Rep. Alexandria Ocasio-Cortez says her “perspective” was “shaped by where I came from in the Bronx”

Ocasio-Cortez brought a political dimension to the 2019 SXSW, where she discussed "identity politics" 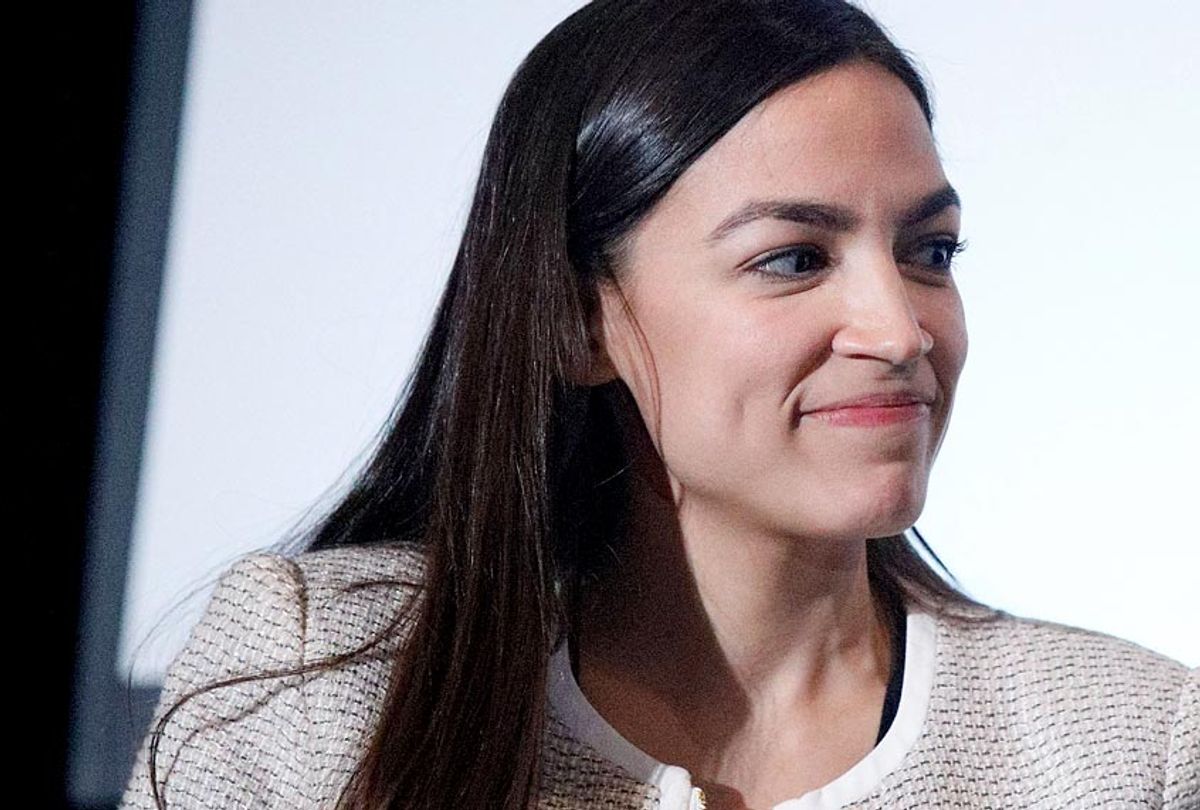 Held annually in Austin, Texas, South by Southwest is one of the largest music industry conventions in the United States. But Rep. Alexandria Ocasio-Cortez brought a political dimension to the 2019 SXSW on Saturday night, March 9, when she was interviewed by Briahna Gray (senior politics editor for the Intercept).

When Gray asked the 29-year-old Democratic congresswoman about “identity politics,” she responded that her “perspective” was “shaped by where I came from in the Bronx.”

“It took so much effort in my community to get people to even vote because they have been burned so many times, and they’ve been burned by politicians that look like them,” Ocasio-Cortez explained. “And so, in the Bronx, there’s just this idea that it really doesn’t matter—and there’s all this cynicism that resulted from electing people that ethnically, match the community, but once they got into power, advanced the same agenda that was marginalizing the community to begin with.”

Ocasio-Cortez went on to say that if she had run “on a platform that was more moderate, I wouldn’t have won my election”—adding that “you can’t have just a progressive position like Medicare for all without an understanding of race.”

One of the audience members asked AOC what advice she would give “young girls of color who want to get into politics.” The Bronx/Queens congresswoman responded, “The advice that I give is stop trying to navigate systems of power and start building your own power.”

Women of color, she elaborated, are bombarded with “subconscious signals” to “do an impression of power” and “try to act like white men.”

“Stop trying to navigate those systems, because they weren’t built for you,” Ocasio-Cortez emphasized. “We need to build our own systems.”