Convicted D.C. sniper was sent to prison for life — at age 17. Now Supreme Court will hear his case

Lee Boyd Malvo, who was one of the D.C. snipers at 17, gets a high court review of his life-without-parole sentence 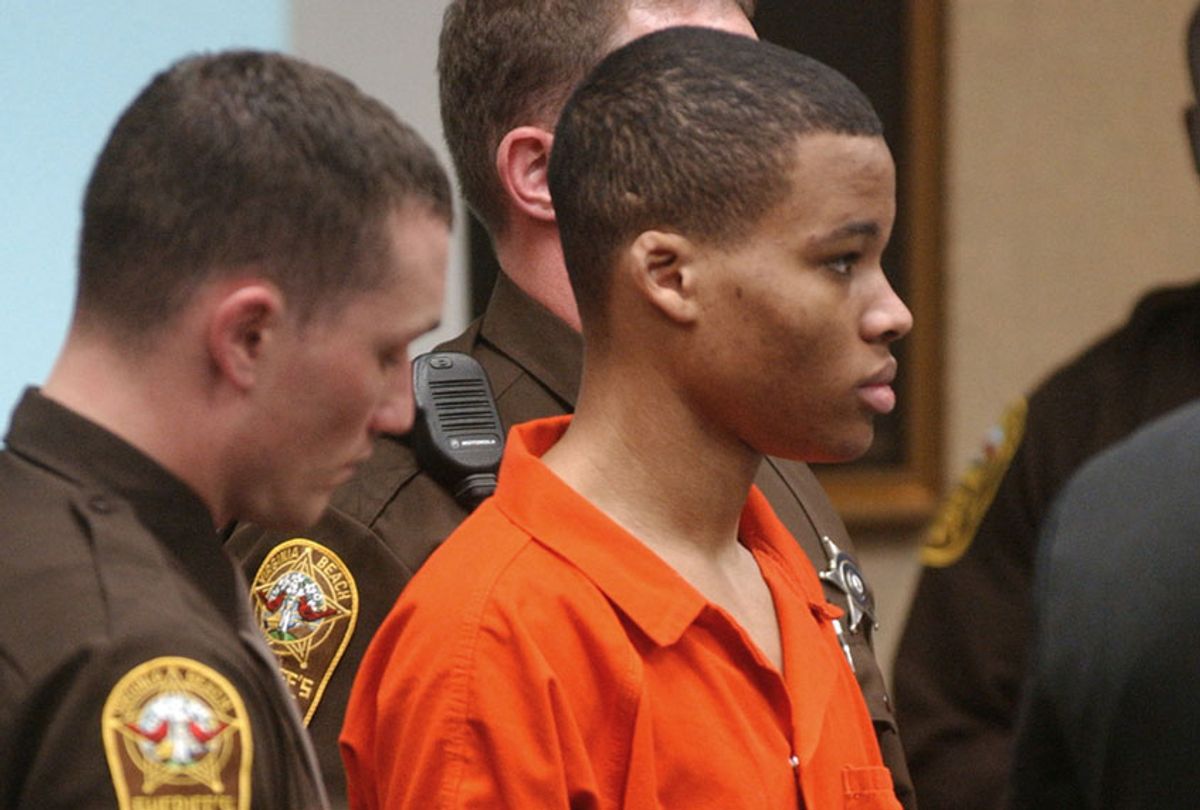 The Supreme Court announced on Monday that it would consider the case of Lee Boyd Malvo, one of the two "D.C. snipers" who terrorized the Washington area in 2002. Malvo was only 17 years old when he was apparently groomed and trained to kill by John Allen Muhammad, who was 41 at the time. The two embarked on a shooting rampage that took 17 lives in all. Muhammad was executed in 2009, but as a minor Malvo was sentenced to life imprisonment without the possibility of parole.

In 2012, the Supreme Court ruled that life sentences with parole are unconstitutional for juveniles. The only exception, according to the court's ruling, is for "the rare juvenile offender whose crime reflects irreparable corruption" as opposed to "the transient immaturity of youth."

This question will be at the heart of Malvo's resentencing case. The U.S. Court of Appeals for the 4th Circuit in Richmond decided that Malvo had a right to a new sentence because the judges in Maryland and Virginia who had sentenced him the first time had not considered whether his corruption was irreparable. As a result, the 4th Circuit judges unanimously ruled that Malvo's sentence may have been unconstitutional, even as they wrote that the DC sniper shootings "were the most heinous, random acts of premeditated violence conceivable, destroying lives and families and ... instilling mortal fear daily in the citizens of that community."

The panel concluded that "Malvo was 17 years old when he committed the murders, and he now has the retroactive benefit of new constitutional rules that treat juveniles differently for sentencing."

The ruling also raised questions about whether Malvo's constitutional rights were observed at the time, even under the laws in effect when he was initially tried.

"There is no evidence in the record to suggest that petitioner was aware of the existence of this right, much less that he intended to relinquish or abandon it" when it came to agreeing to a sentence of life without parole, the 4th Circuit panel ruled.

Despite questions about the length and severity of Malvo's sentence, he will clearly remain in prison for the foreseeable future. As his attorney Craig Cooley told CNN in 2017, "Lee will remain in jail, actually in prison, as he has a number of other sentences from Maryland. His convictions in Virginia were not set aside, just the sentencings. I imagine the Virginia Attorney General's office will appeal the ruling."

Cooley added, "We believe that Judge Jackson's ruling is consistent with the mandates of the United States Supreme Court on these sentencing issues."