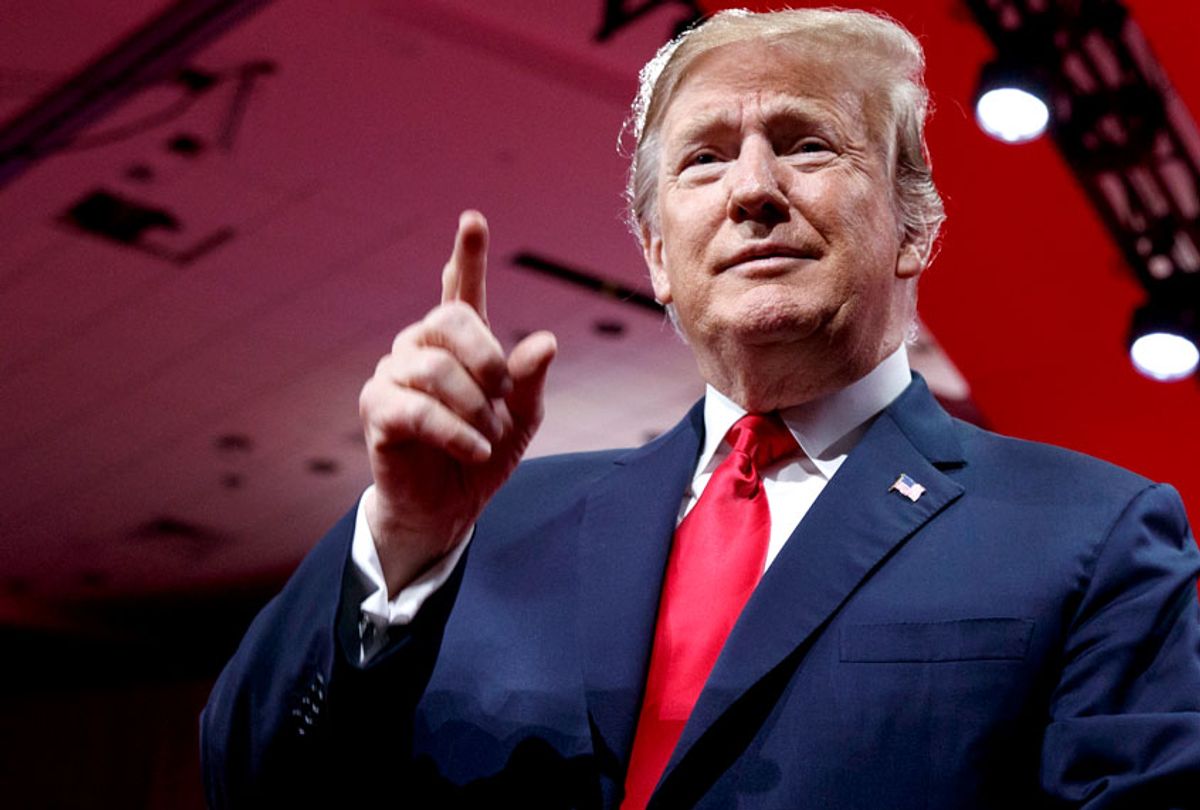 Ever since special counsel Robert Mueller took over the U.S. Justice Department’s Russia investigation in May 2017, President Donald Trump has railed against it consistently and repeatedly denounced it as a baseless “witch hunt.” But according to a new report by Jonathan Lemire and Mary Clare Jalonick for the Associated Press (AP), Trump and some of his allies are thinking that Mueller’s final report could work to his political advantage when it comes out.

Lemire and Jalonick interviewed some White House officials and Trump allies who spoke on condition of anonymity—and found that if Mueller’s final report shows no hard evidence of collusion between the 2016 Trump campaign and the Russian government, Republicans might look for ways to “weaponize those possible findings for the 2020 race.”

One interviewee who spoke on the record was former House Speaker Newt Gingrich. According to Gingrich, Trump could easily use Mueller’s final report as a political talking point if it doesn’t contain any major bombshells.

Gingrich asserted, “Trump can say: here is the report. I didn’t fire Mueller, I didn’t interfere with him. If you want to keep investigating me, it just shows that it is purely partisan.”

Lemire and Jalonick report that according to the Trump advisors they interviewed, the president plans to be very outspoken if Mueller’s report is “underwhelming” and will “use Twitter and interviews to gloat over the findings, complain about the probe’s cost and depict the entire investigation as an attempt to obstruct his agenda.”

In that scenario, the AP reporters add, “the conservative media, including Fox News,” will “act as an echo chamber.”

According to their sources, Lemire and Jalonick report, “a full-throated attack on the investigation, portraying it as a failed coup, could also be the centerpiece of Trump campaign events, including rallies.”