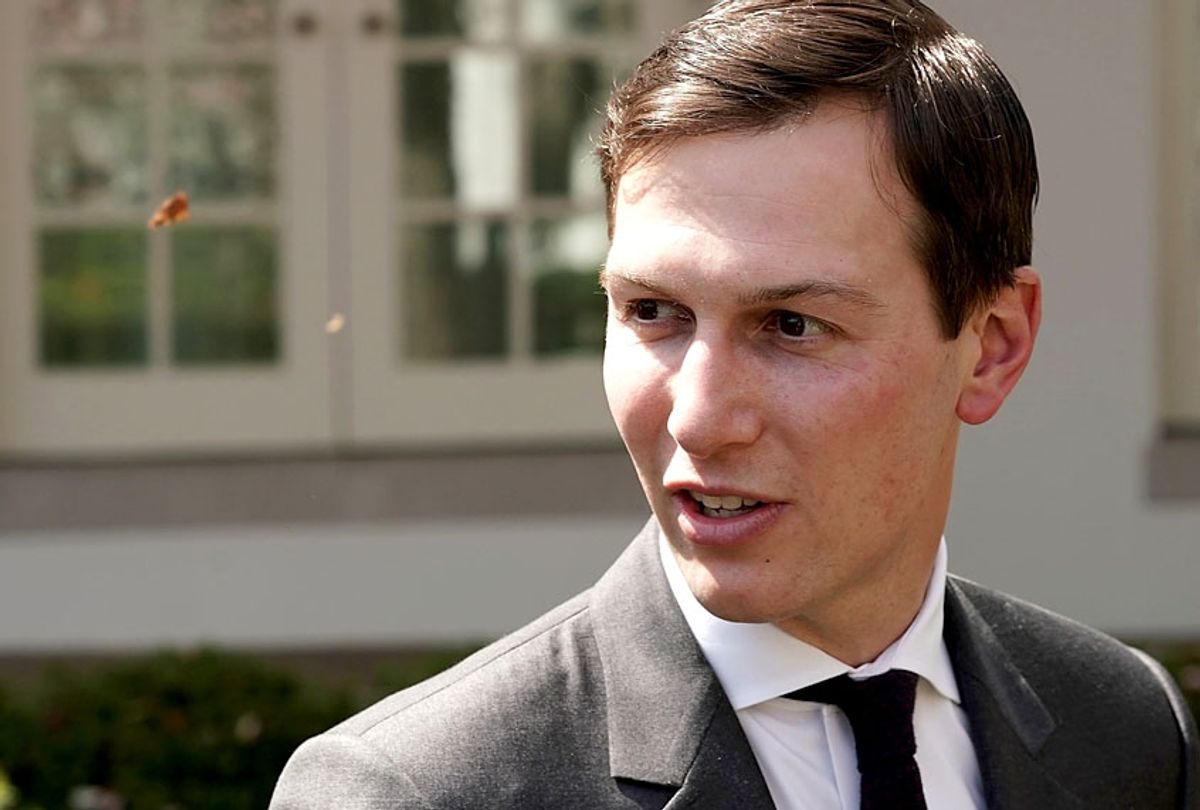 President Trump faces a new scandal after a whistleblower has told Congress that the White House granted security clearances to at least 25 individuals whose applications had been denied through the usual process.

Tricia Newbold, a manager in the White House’s Personnel Security Office, told the House Oversight and Reform Committee during a private interview in March that two senior White House officials, as well as other people with sensitive access to the president, had failed their national security clearance evaluations, according to the New York Times. The report was based on a memo released by the Oversight Committee on Monday:

During her interview with Committee staff, Ms. Newbold stated that White House security clearance applications "were not always adjudicated in the best interest of national security." She explained that she and other career officials adjudicated denials of applications for multiple security clearances that were later overturned by senior officials in order to grant the employees access to classified information.

Ms. Newbold explained that, starting in 2018, she began to keep a list of White House employees whose denials were overturned. Her list eventually grew to 25 officials, including two current senior White House officials, as well as contractors and individuals throughout different components of the Executive Office of the President. According to Ms. Newbold, these individuals had a wide range of serious disqualifying issues involving foreign influence, conflicts of interest, concerning personal conduct, financial problems, drug use, and criminal conduct.

Although Newbold did not name the individuals involved, the Times has previously reported that Trump had instructed former White House chief of staff John F. Kelly to grant a security clearance to Jared Kushner, the president's his son-in-law, even though it had been previously denied. Kushner's access to confidential information has been questioned by administration critics who have noted that he filed inaccurate information on some disclosure forms.

"There's a Kushner problem at the White House," as Fox News anchor Shepard Smith put it last year. Smith added that Kushner's initial disclosure forms had not mentioned as many as "100 contacts with foreigners," including the now-infamous June 2016 meeting at Trump Tower with Russian lawyer Natalia Veselnitskaya and various other people.