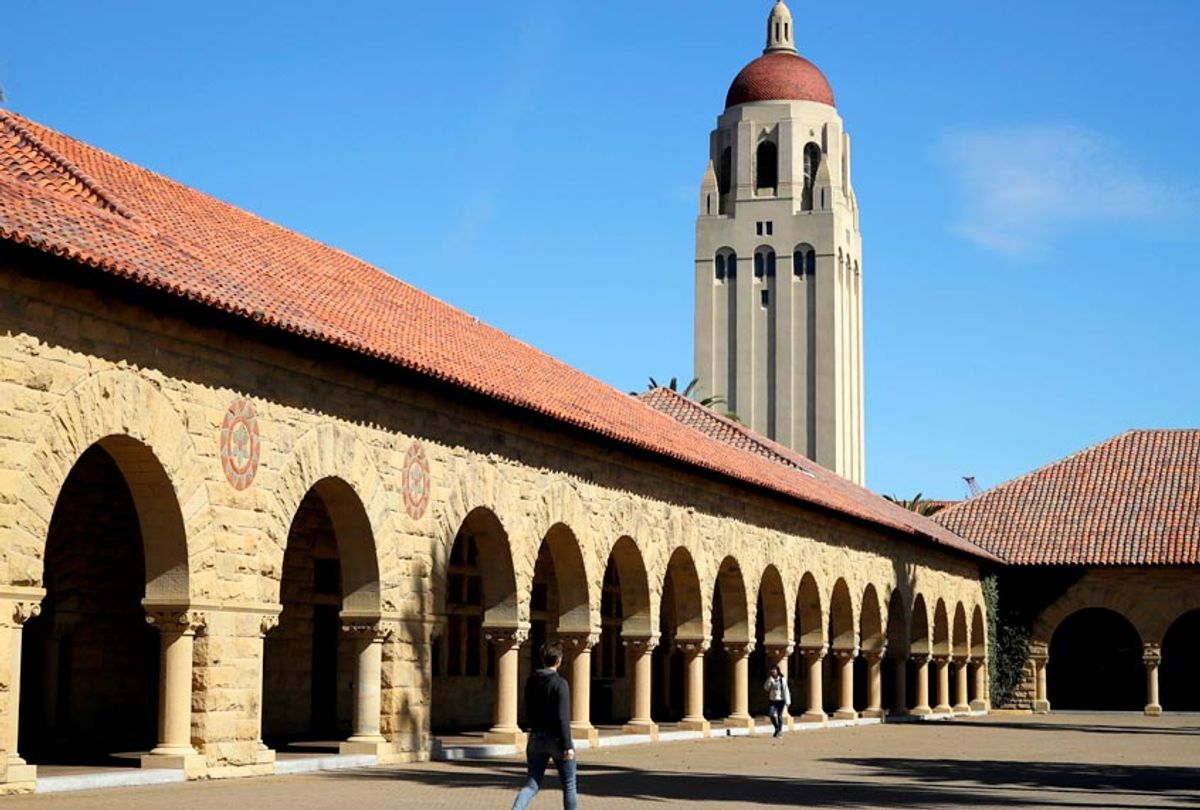 Stanford University has expelled a student who it says was linked to an ongoing college admissions scandal.

"We have completed our review of the third student referenced in our previous communications," Stanford officials wrote in a news release on the university's website, dated April 2. "We determined that some of the material in the student’s application is false and, in accordance with our policies, have rescinded admission. Any credits earned have also been vacated. The student is no longer on Stanford’s campus."

The student, who has not been named, was alleged by the university to have included false material in his or her college application and was apparently linked to a $500,000 donation to the school from a charity involved in the national college admissions scandal, according to CNN. That charity, Key Worldwide Foundation, was founded by Rick Singer, who during an eight-year period earned roughly $25 million by running various illegal scams that guaranteed college admissions to otherwise unqualified students.

According to the criminal complaint at the Justice Department, defendants in the college admissions case "conspired with others known and unknown: (1) to bribe college entrance exam administrators to facilitate cheating on college entrance exams; (2) to bribe varsity coaches and administrators at elite universities to designate certain applicants as recruited athletes or as other favored candidates, thereby facilitating the applicants’ admission to those universities; and (3) to use the façade of a charitable organization to conceal the nature and source of the bribe payments."

Stanford's sailing coach, John Vandemoer, pleaded guilty last month to conspiracy to commit racketeering for accepting bribes of $110,000 and $160,000 on behalf of a pair of applicants who were falsely identified as sailing recruits. Although neither of those students completed the admissions process and therefore were not admitted, the unnamed student now identified by Stanford was accepted after a large donation from the supposed charity.

"The contribution was made several months after the student was admitted to Stanford," the university's news release stated. "The student had no recommendation from the former sailing coach, or any other coach, and has not at any time had an affiliation with the Stanford sailing program or any other Stanford athletic team."

This news comes on the heels of a report that Yale University had rescinded the admission of a student whose parents paid Singer $1.2 million for their daughter to be admitted to Yale. Singer sent a check for $400,000 to Rudy Meredith, then the Yale women's soccer coach, so Meredith would fraudulently claim that the student was a coveted soccer player.