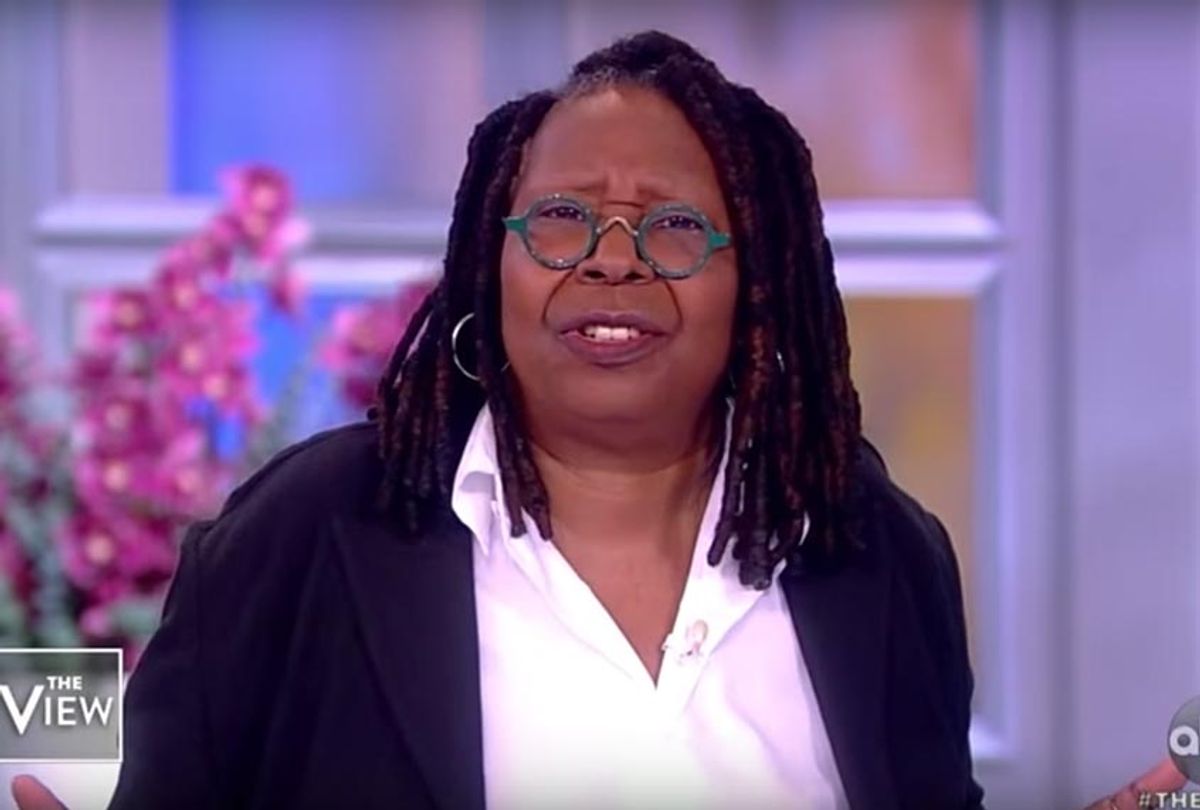 “The View” host Whoopi Goldberg called out Vice President Mike Pence for his silence over a string of fires at predominantly black churches.

Arson is suspected in three fires that destroyed churches in Louisiana, as well as similar cases in Tennessee, and Goldberg said they’re partially the result of a leadership void in the top levels of government.

“You know what I want?” Goldberg said. “I want a one-issue candidate to come out and say, ‘Stop.’ I want all the candidates — left, right, center — I want everybody to just say, ‘Stop, we’re not accepting it.'”

Co-host Joy Behar called on the famously religious vice president to speak up, and Goldberg agreed.

“Where is Mike Pence?” she said.