"Daisy Jones and the Six": A behind-the-music novel that nails the truth about rock 'n' roll 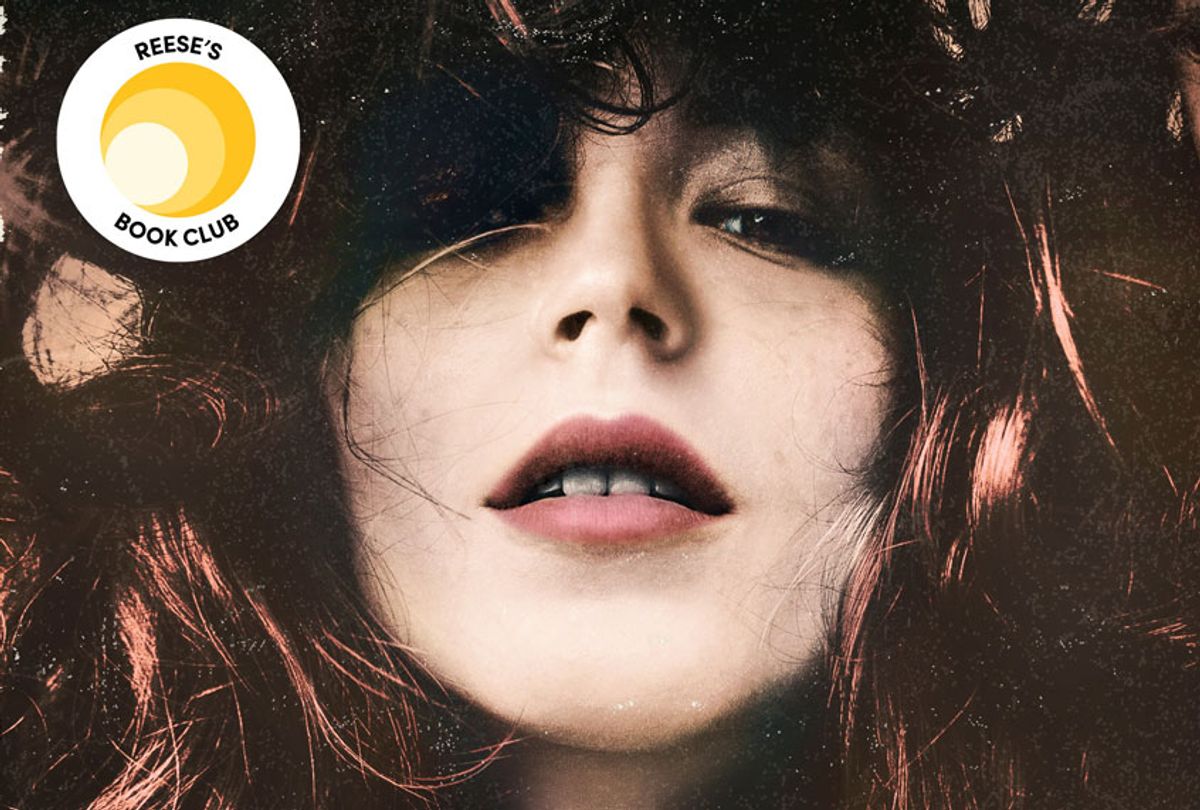 There’s nothing like the sense of mystique that you experience when glancing backwards at the windswept nostalgia of the 1970s pop-musical landscape. Even if you weren’t alive, our collective memory of the 1970s has come to represent a groovy, laid-back period in spite of the epoch’s real horrors — think Nixon, gas lines, and the rise of terrorism, and you’ll get the picture.

Its excesses of sex, drugs, and rock ‘n’ roll notwithstanding, that bygone era seems tame — innocent, even — in comparison with today’s manifold problems. Sure, there was an occasional OD or two when things got out of hand, but for the most part it was all in good fun — and besides, it rarely left a mark.

With "Daisy Jones and the Six," Taylor Jenkins Reid takes us explicitly back to the late 1970s, littering her setting with the imagery of that time: the outlandish clothing and bespangled jewelry pock the scenery, as do the technological trappings of that decidedly analog time. Reid is especially skillful in capturing our feelings of invincibility — the notion that, after the 1960s, we could triumph over anything.

Yet with "Daisy Jones and the Six," Reid has bigger game in mind than simply capturing a 1970s ambience. In her novel, Reid traces the story of a mythical rock band on the cusp of global fame, only to implode in the moments before the group can truly take flight and set the world on fire. In many ways, it makes for a familiar tragedy and one of the great touchstones of Western culture: the unlikely loss of Titanic on its maiden voyage, the destruction of the space shuttle Challenger, and, yes, the disbandment of the Beatles at the height of their fame.

Perhaps most intriguingly, for "Daisy Jones and the Six," Reid adopts the narrative framework of the television documentary. Conjure up the experience of viewing VH1’s "Behind the Music" series in its heyday, and you’ll get the narrative angle that Reid works in her novel. As the story unfolds, we are treated to the voices of the band members, the managers and producers, the friends and family members who are along for what promises to be a very wild ride indeed.

At the heart of the story is the emergence of the Six, an up-and-coming rock ‘n’ roll outfit led by Billy Dunne, a hard-living guitarist and singer-songwriter who is fittingly clad in denim for any and all occasions. When the story begins, the Six are teetering on the verge of something special. In a moment of managerial caprice, the Six are cajoled into performing a duet with Daisy Jones, a sexy, headstrong young singer. When it comes to partying, she can surpass anyone — even the vaunted Billy. Her lustrous voice and star power are endowed with equal measure to her appetite for pill-popping and unbridled sexual excess.

When the improbable duet between Billy and Daisy becomes a blockbuster hit, the Six’s record company pulls out all the stops in making Daisy Jones and the group a going concern. Sure, there may be creative tensions among the bandmates and Daisy, but as far as the label is concerned, the money is simply too good to pass up.

Saddled with the responsibility of composing an album’s worth of material, Billy and Daisy find themselves in a protracted period of close proximity. Sort of like Lennon and McCartney in the Beatles’ early days — or perhaps more accurately, given the 1970s context — Lindsey Buckingham and Stevie Nicks on the precipice of Fleetwood Mac’s blockbuster LP "Rumours."

Not surprisingly, sparks of sexual tension fly between Billy, who is married with children, and the delectable Daisy. Worse yet, Billy’s hard-wrought sobriety is endangered by his collaboration with Daisy, whose every waking hour is dominated by her addictions, both pharmaceutical and fleshly.

If Reid’s novel sounds like a soap opera to your ears, you aren’t far off the mark. But like so many of our finest books, "Daisy Jones and the Six" sneaks up on you. Before you realize it, the novel assumes even greater power as the book’s exotic tales of 1970s excess give way to much larger themes about being human and wresting some form of dignity out of the morass against the odds.

While the book’s setting threatens, at times, to overwhelm its storyline, "Daisy Jones and the Six" perseveres because of Reid’s imaginative structure and sheer commitment to her topic. Indeed, she becomes so immersed in the idea of Daisy Jones and the Six that she goes so far as to compose full sets of lyrics for all of the band’s songs, which are included as an appendix.

As with the most affecting novels, "Daisy Jones and the Six" isn’t really about its stated subject matter at all. The whole shebang — the bandmates themselves and even the period: the 1970s in all of its attendant and decadent glory — is simply the stuff of well-honed, wildly effective window-dressing.

No, "Daisy Jones and the Six" isn’t really about those things at all. With its emotionally lacerating depiction of the the characters’ conundrums — shaped, as they are, by living with each other in the crush of onrushing change — it’s about something else altogether. In truth, it’s about us.