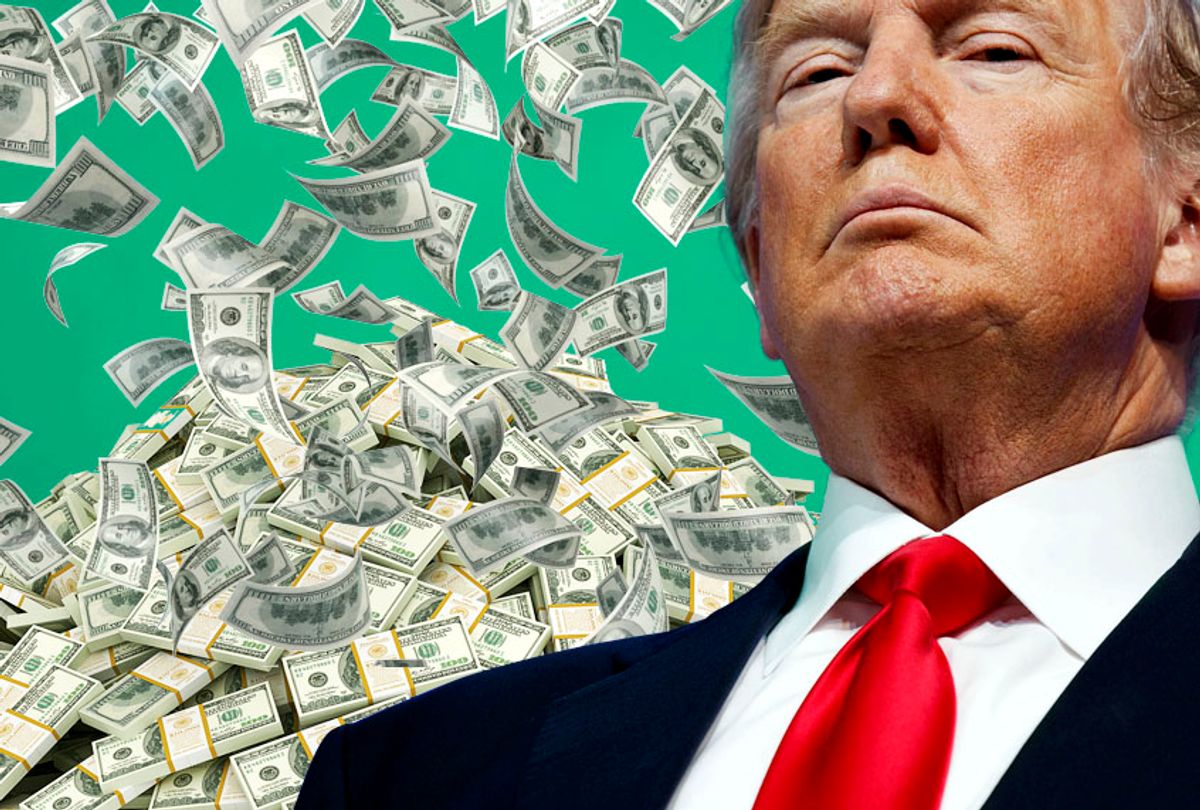 The bank, which loaned Trump more than $2 billion over two decades, has begun turning over records related to loans it made to the president and his businesses.

James opened an investigation into Trump’s finances after his former longtime lawyer Michael Cohen testified that the president inflated his assets in official documents, including in financial statements he provided to Deutsche Bank.

Democrats heading up the House Financial Services and Intelligence committees have also subpoenaed documents from the bank in their sweeping investigation into Trump’s finances. Financial Services Chair Maxine Waters said last month that the bank has begun turning over records to the House as well.

Trump’s relationship with Deutsche Bank has drawn scrutiny for years. Deutsche Bank has a history of shady dealings and was fined $630 million by the Justice Department in 2017 for laundering money out of Russia. It was one of few major financial institutions that was willing to give loans to Trump despite a series of well-publicized bankruptcies and defaults.

In February, Cohen testified that Trump inflated his assets in official documents when he wanted to buy the Bills in 2014.

Trump, in an attempt to prove he had the wealth to be an NFL owner, submitted “bare-bones” documents to the bank claiming that his net worth was $8.7 billion, according to a financial statement provided by Cohen to Congress and obtained by The New York Times. Officials determined that the estimate was exaggerated and the loan was ultimately denied according to The Times. A year later, Deutsche Bank loaned Trump $170 million so he could open a hotel in Washington DC.

A New York Times investigation found in March that Trump routinely inflated the value of his assets to the bank. The outlet previously reported that Deutsche Bank officials regularly reduced Trump’s estimates of his assets’ value by 70 percent when evaluating his applications. In one case, officials determined he was worth about $788 million despite claiming his net worth at $3 billion in documents.

Trump even defaulted on a $500 million loan for his Chicago skyscraper in 2008 and sued the bank for $3 billion in damages days before the loan was due. The bank cut ties with Trump over the default -- only to settle with Trump and provide him with two more loans. Trump had $340 million in outstanding loans from the bank when he took office, prompting concerns from officials that he may default on the payments while in office.

Providing false financial information to a bank is illegal but the New York investigation is a civil probe and not a criminal one. The scope of the investigation is unclear but The Times noted that the New York attorney general has the power to fine or, in extreme cases, take the company to court to try and dissolve the business if it has been found engaging in repeated illegal behavior.