A reported case of the measles on a ship owned by the Church of Scientology has led to a quarantine by St. Lucia 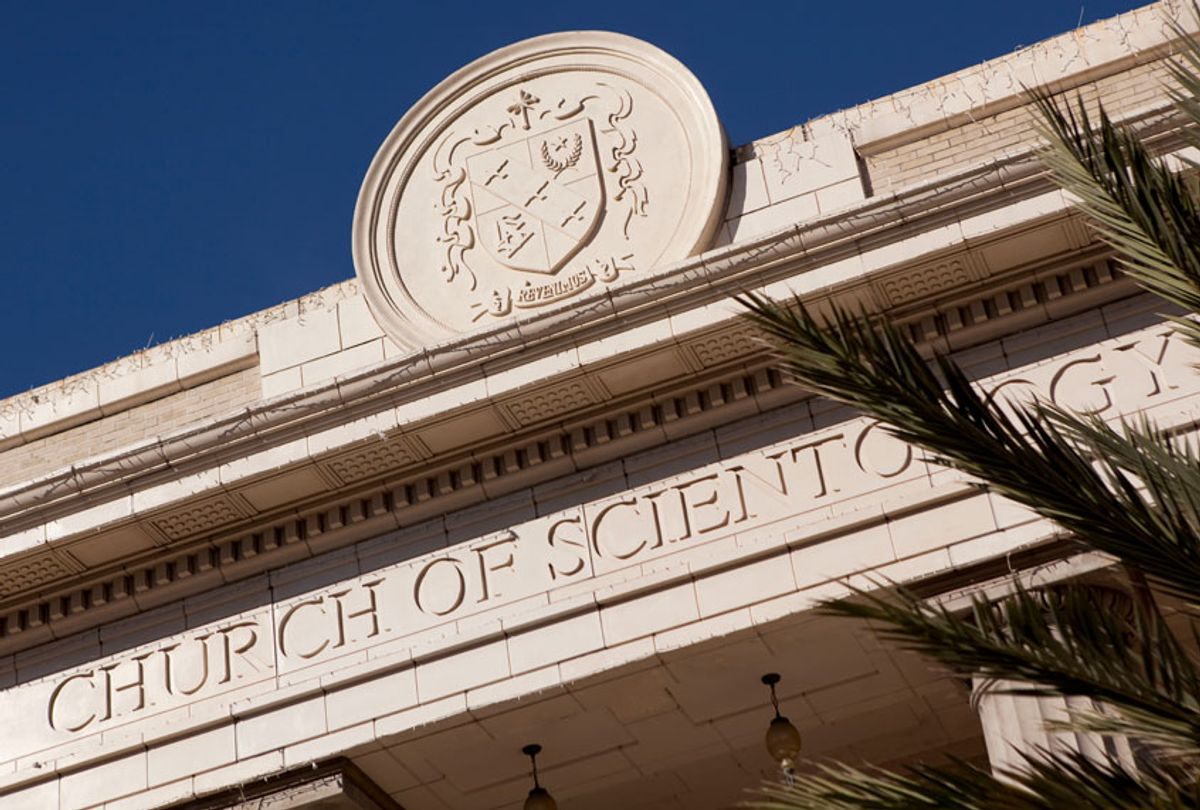 A headquarters for the Church of Scientology is seen January 16, 2013 in Clearwater, Florida. (Getty Images)
--

A ship believed to be owned by the Church of Scientology has been quarantined by the government of St. Lucia due to a report that a passenger has the measles.

Chief Medical Officer Dr. Merlene Fredericks-James said that after talking with the Pan American Health Organization as well as discussing the matter with other health officials, the St. Lucia government decided that "we thought it prudent that we quarantine the ship," according to CNN. The vessel in question, named "Freewinds," is currently moored outside the St. Lucia coast. Frederick-James said that no one is being allowed to disembark from the ship as a result of the quarantine.

"Isolation is used to separate ill persons who have a communicable disease from those who are healthy. The most important thing is that a distance is created between the respiratory secretions of the infected person and others. The person on the cruise ship has to stay in their room and not come into contact with others, especially those who are not vaccinated," Dr. Mirella Salvatore, a travel medicine and infectious diseases expert at Weill Cornell Medicine and New York-Presbyterian, told NBC News regarding the St. Lucia quarantine.

Although the measles outbreak occurring right now has been linked to the anti-vaccination movement, there is no direct connection between the doctrine of the Church of Scientology and anti-vaxxers, or for that matter even any indication that the passenger with measles was an anti-vaxxer.

"Not as a religious principle, no, not at all," Scientology leader John Carmichael told Beliefnet when asked about whether the church has a policy on vaccinations. "And I heard some false report about that, too. It's simply not true. Scientologists are pretty independent people, though I will say this: they tend to do a little more research, perhaps, on the effect of various medical procedures or whatever. They make their own decisions, but those aren't decisions that the church tries to influence in any way."

Although the Centers for Disease Control and Prevention declared the measles to be "eliminated" from the United States in 2000, an outbreak of the measles worldwide has raised concerns that an outright epidemic could happen, according to NPR. As of the last week in April, the United States had recorded 704 cases of the measles in 22 states, the highest number of measles cases in 25 years. While part of the problem is anti-vaxxers refusing to vaccinate their children due to the debunked belief that vaccines cause autism, the outbreak of measles has also been fueled by other, global factors.

"When we see large measles outbreaks in countries that are common destinations for U.S. travelers, like we're seeing this year," James Goodson, a senior measles scientist at the CDC, told NPR. "That's when we often see the largest number of measles cases in the U.S."

He added, "The only reservoir for the measles virus is people. So the only way you're going to get measles is if you come in contact with somebody who's infected with measles."

Epidemiologists say that in order to stop the measles from spreading, 95 percent of people either need to have been vaccinated against it or developed an immunity from having already had it.