Study: Gen Z, Millennials are embarrassed about being narcissists

A study of young adults suggests that we're aware, but not happy, about being self-absorbed 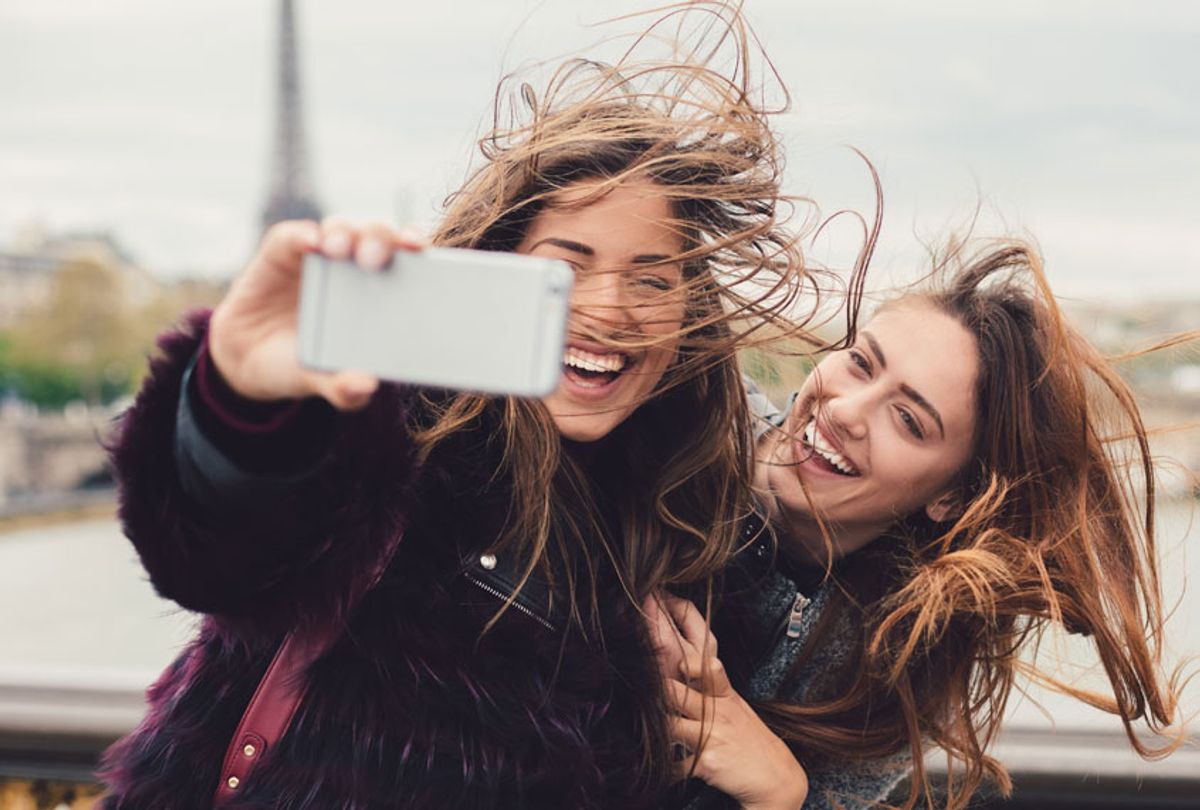 Baby Boomers may have been dubbed the “Me Generation,” but Millennials and Generation Z are the ones that are most self-absorbed — by their own admission. Indeed, while studies show that those generations openly believe that they and their peers are the most “narcissistic and entitled age-groups,” they aren’t necessarily happy about it.

That’s according to a new study published in open-access scientific journal PLOS One, entitled “Emerging adult reactions to labeling regarding age-group differences in narcissism and entitlement.” The co-authors, who include veteran psychologists/generational commentators W. Keith Campbell and Jean Twenge, concluded that “emerging adults” — meaning, millennials and adolescent Generation Z members — were “distressed by messaging that casts their age-group as the most narcissistic and entitled age-group ever.”

The research follows up on years of studies that suggest younger generations are more narcissistic than previous ones. A test known as the Narcissistic Personality Inventory (NPI) can be used to score how narcissistic someone is; the test has been administered to college students for years, and, as the co-authors note, there was an upward trend in scores between the years 1976 and 2006.

At this moment in history there is considerable attention paid to supposed generational divides, partially because of the political and cultural rifts that have emerged in the public eye and partially because of the ways in which the social media wing of the tech industry has stoked and encouraged narcissistic behavior via their culture-influencing communications tools. Indeed, larger-scale economic movements have a trickle down effect on culture, and the shift towards neoliberal economics over the past 30 years had a corresponding effect on culture, as the economic system begets a view of oneself and society as atomized.

The conclusions of this new study are subtle, but point to an interesting cultural divide that manifests in self-perception. As they write:

there is a body of evidence suggesting that 1). narcissism may have risen modestly in emerging adults over recent years, 2). this finding has been debated fiercely in academic literature, 3). popular media has done much to publicize this finding, and 4). emerging adults believe some of these results about their own age-group.

The subtlety emerges in how some subjects seemed to think of narcissism as individually desirable but not socially desirable — in other words, narcissists were not attracted to narcissists, but recognized that it was necessary to survive and thrive.

That last point seems particularly astute, and ties to other things happening economically. As I wrote last week, my generation (millennials) are acutely aware of the dismal economic circumstances we live under. We have little in the way of a social safety net, lots of student debt, and a low chance of having middle-class lives. However, having a robust social media following is a great survival mechanism — whether for job-hunting, getting gig offers, hawking one’s own wares or fundraising for a medical crisis. And in general, gaining a social media following requires a blatant public narcissistic performance.

Still, this study shows: Even if the performance of narcissism is a survival mechanism for us, and something that some see as desirable, that doesn’t mean it’s not embarrassing.