Does Facebook's selection of London for its payment system tell us something about the UK's post-Brexit economy? 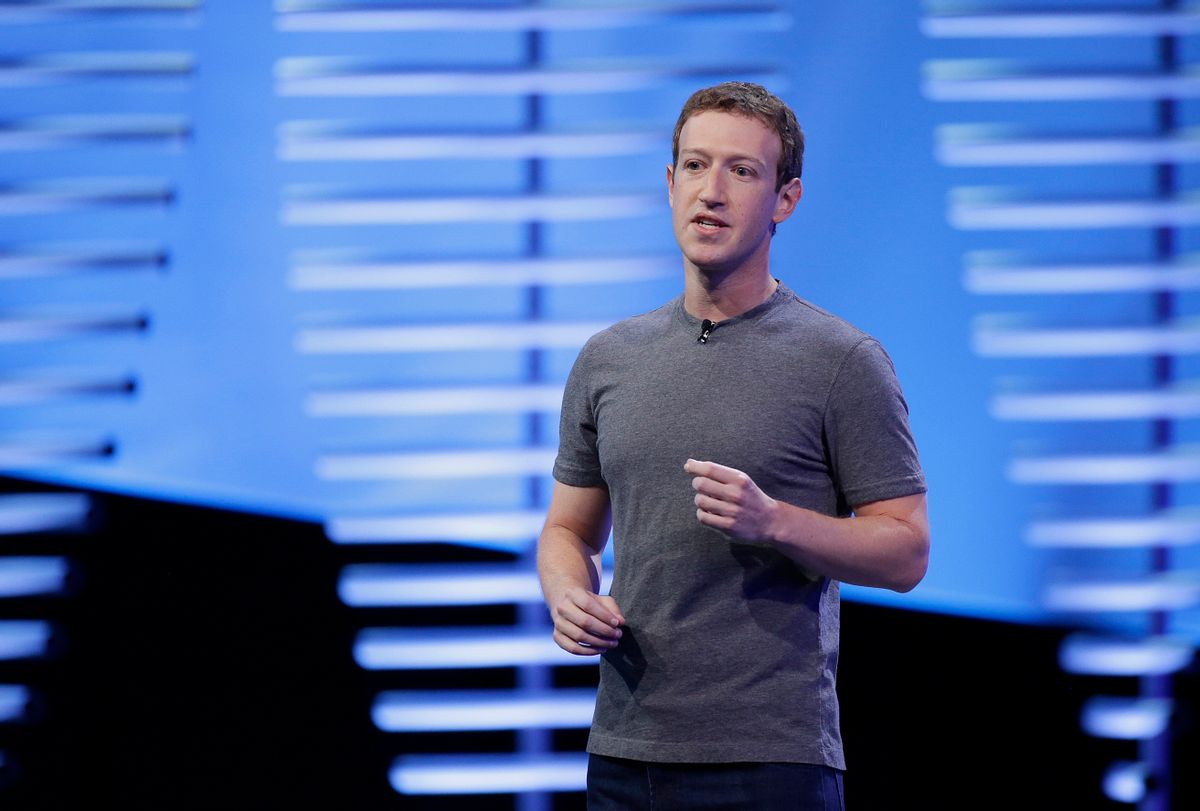 Facebook has chosen London as the center to expand the operations of its WhatsApp messaging service, as the company seeks to establish new methods of monetizing its operations, especially as existing revenue sources increasingly come under political and regulatory attack. The timing of the announcement is as interesting as the choice of venue. Perhaps Facebook is taking a view on the likely outcome of the longstanding Brexit divorce between the UK and European Union, as well as pointing to the kind of economy to which Britain will evolve once the separation is finalized. If the latter points to a country that may become known as a “European Singapore,” effectively embracing a widespread form of regulatory arbitrage, what does that mean for other sectors, notably financial services?

Since the Cambridge Analytica scandal broke, Facebook has been under sustained attack. That the company has not yet encountered a direct legislative/regulatory threat to its overall business model stems largely from the fact that there has been no overriding consensus as to how best to deal with it. Certainly, in hearings with the Facebook CEO last year, Congress displayed complete cluelessness in terms of understanding the main business, let alone having any concept of constructing adequate regulation for the company.

As viscerally appealing as “break it up” might be, how does Facebook co-founder Chris Hughes’ proposal to break up Facebook into smaller entities help deal with the company’s abuse of private data, given Hughes’ point that Mark Zuckerberg alone “can decide how to configure Facebook’s algorithms to determine what people see in their News Feeds, what privacy settings they can use and even which messages get delivered”? And do early 20th-century regulatory structures truly address the issues raised by a 21st-century business unlike anything ever contemplated by John Sherman and his fellow trust-busters? Hughes himself concedes that “[c]ompetition alone wouldn’t necessarily spur privacy protection” because even if Facebook were broken up and consumers had the option of moving to alternative platforms, the underlying problem of potential privacy abuse remains.

Equally interesting is to probe Facebook’s decision to expand its UK operations for WhatsApp at a time when the flow of business is going in the opposite direction as Brexit has gone from idle concept to a realistic probability. Of particular interest from Facebook’s perspective is the European Union’s General Data Protection Regulation, a law specifically designed to prevent the unauthorized dissemination and sale of individuals’ private data. The legislation “requires a higher standard of consent for using some types of data, and broadens the rights individuals have for accessing and transferring their data.”

How “Brexit-y” will the United Kingdom become if and when the divorce from the EU is finalized? Certainly, a significant proportion of the governing Conservative Party in Britain is viscerally opposed to the establishment of a permanent Customs Union with the EU, as it would effectively lock the UK into the EU’s regulatory ambit (in order to comply with the rules governing the Customs Union), without giving the UK any inputs into rule formulation. “A rule-taker, not a rule-maker” is the common criticism leveled against this form of “soft Brexit.” Many leading Brexiters, notably perpetual Conservative Party leadership aspirant, Boris Johnson, argue that Britain should aim to become “the Singapore of Europe,” a low tax regime, shorn of many of the so-called “burdensome regulations” that allegedly characterize the sclerotic EU, goes the argument.

However much Mark Zuckerberg appears to have become a born-again privacy advocate, it would certainly be convenient from his company’s perspective if one byproduct of Facebook’s expansion into the UK was to help aspects of its growing business empire avoid being subject to onerous fines in the event of non-compliance with the EU’s newly promulgated privacy laws. Those fines could be quite significant, as Facebook itself already recognizes: “up to 4% of global annual revenue for certain violations.”

Facebook innocently states that the rationale for the selection of London is that the city “attracts a multicultural workforce from many of the countries where the app is widely used, such as India.” But if the EU’s efforts to devise a robust regulatory response to the abuse of privacy data are effectively circumvented by expansion into a post-Brexit UK (which in turn becomes an economy with a much lower regulatory threshold), how convenient that would be for the company.

The issue certainly extends well beyond Facebook and privacy concerns. There are already ample signs that the UK’s huge financial services industry is securing carve outs from the general provisions of any future EU-UK trade deal. UK financial services companies have already secured continued access to European markets after Brexit, the rationale being that the financial companies will be governed by provisions featuring “regulatory equivalence,” a happily vague term giving ample scope for regulatory discretion. This ambiguity stands in stark contrast to the hard line that the EU is embracing when it comes to enforcing the existing rules of its trading club in regard to other facets of the Brexit negotiations. That big finance has been able to secure these carve outs is a testament to its ongoing power to ride roughshod over any serious attempts to regulate it, which is sadly ironic, considering the extent of its socially polluting activities (which became vividly clear post-2008).

So a seemingly innocuous expansion announcement might actually tell us much more, in terms of both signaling Facebook’s future plans, and also the future of the UK itself in a post-Brexit world. It is indeed ironic for a once great imperial power that the highest aspiration for many of its leading political figures today seems to be to replicate a small city-state, embracing the lowest common regulatory denominator as a potential future growth strategy, all the while ignoring all of the attendant risks in the process.