"Basically their hair would have been on fire if it was a Democrat in the White House,” Joy Behar says of the GOP 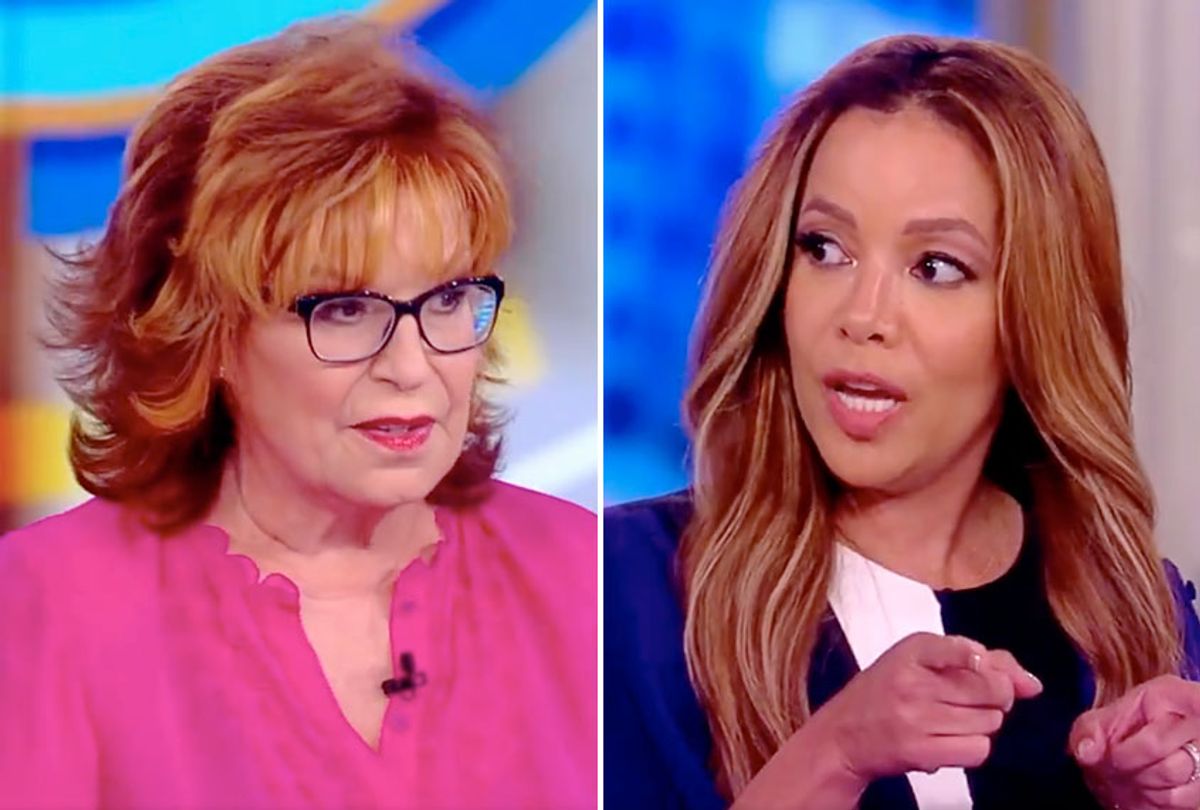 The president insulted Biden as a “low-IQ individual” while visiting Japan after apparently hearing Kim Jong-un make the same attack, and Behar said that behavior shouldn’t be tolerated by congressional Republicans.

“They don’t seem to care that Russia interfered in the election, which basically their hair would have been on fire if it was a Democrat in the White House,” Behar said. “But you know, here’s the thing that I was thinking about. He’s like a mobster, right, Trump. He’s a mob guy, and yet he broke the cardinal rule of being a mobster. You don’t talk about the family outside of the family.”

Hostin said the president’s attack highlighted another problem with his worldview.