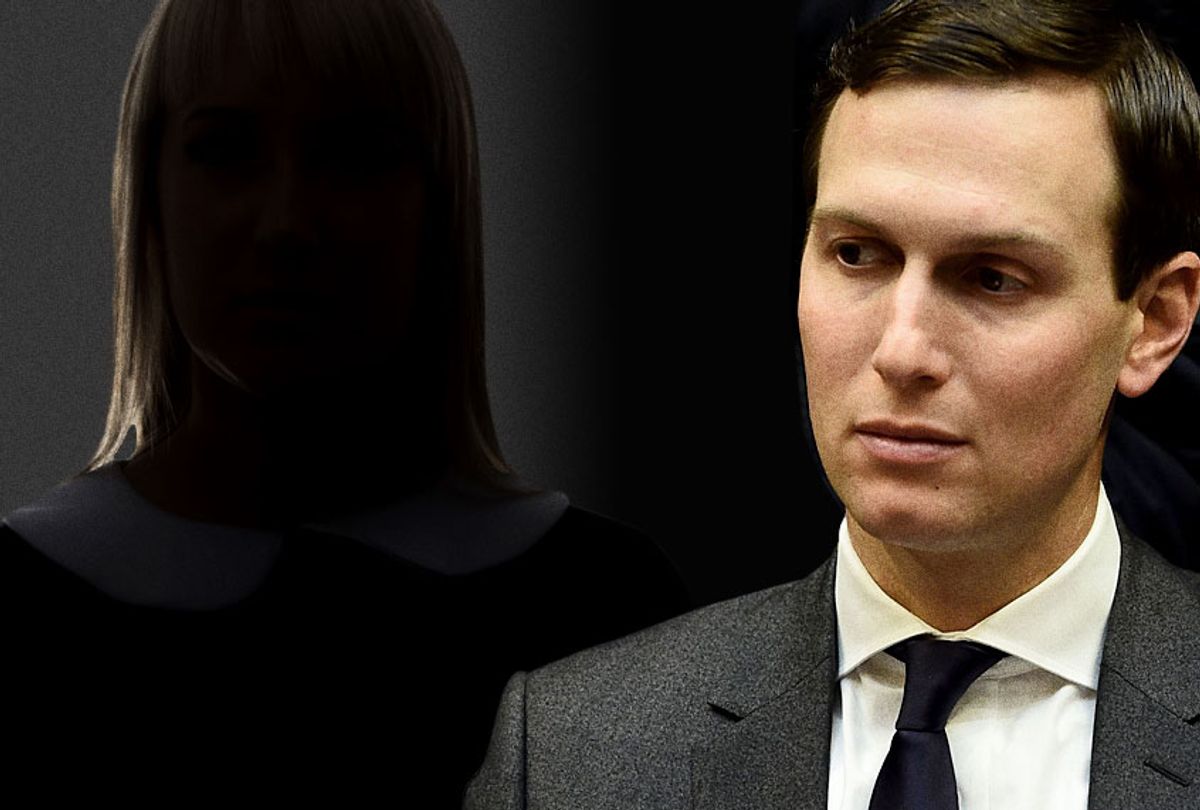 Jared Kushner was among the Trump campaign officials who was present at the infamous Trump Tower meeting of June 9, 2016, which was also attended by Russian attorney Natalia Veselnitskaya (Trump’s campaign had been promised some dirt on Democrat Hillary Clinton by people in the Russian government). Journalist Jonathan Swan, during an interview with the White House senior adviser three years later for “Axios on HBO,” brought up that meeting — and President Donald Trump’s son-in-law was unsure whether or not he would notify the FBI if the same thing happened again.

Swan noted that three years ago, Kushner received an e-mail explaining that people in the Russian government wanted to help the Trump campaign. “Why didn’t you pick up the phone and call the FBI?” Swan asked.

Kushner became testy, responding, “Jonathan, we’re in a place now where people are playing Monday morning quarterback, and they’re being so self-righteous. Let me put you in my shoes at that time. I’m running three companies. I’m helping run the campaign.”

Kushner, visibly annoyed, went on to say that the Trump Tower meeting was “a clown show” and “a total waste of time.”

Swan described Russia as a “long-term adversary of the United States,” asking Kushner, “Does it not set off at least some alarm bell when you see an e-mail saying that the Russian government wants to help the campaign?” And Kushner remained evasive, claiming that the meeting was uneventful.

When Swan asked if he would call the FBI were that type of thing to happen again, Kushner responded, “I don’t know. It’s hard to do hypotheticals.”