Rep. Rashida Tlaib opens up about death threats: "I'm a mother, so I want to go home to my two boys" 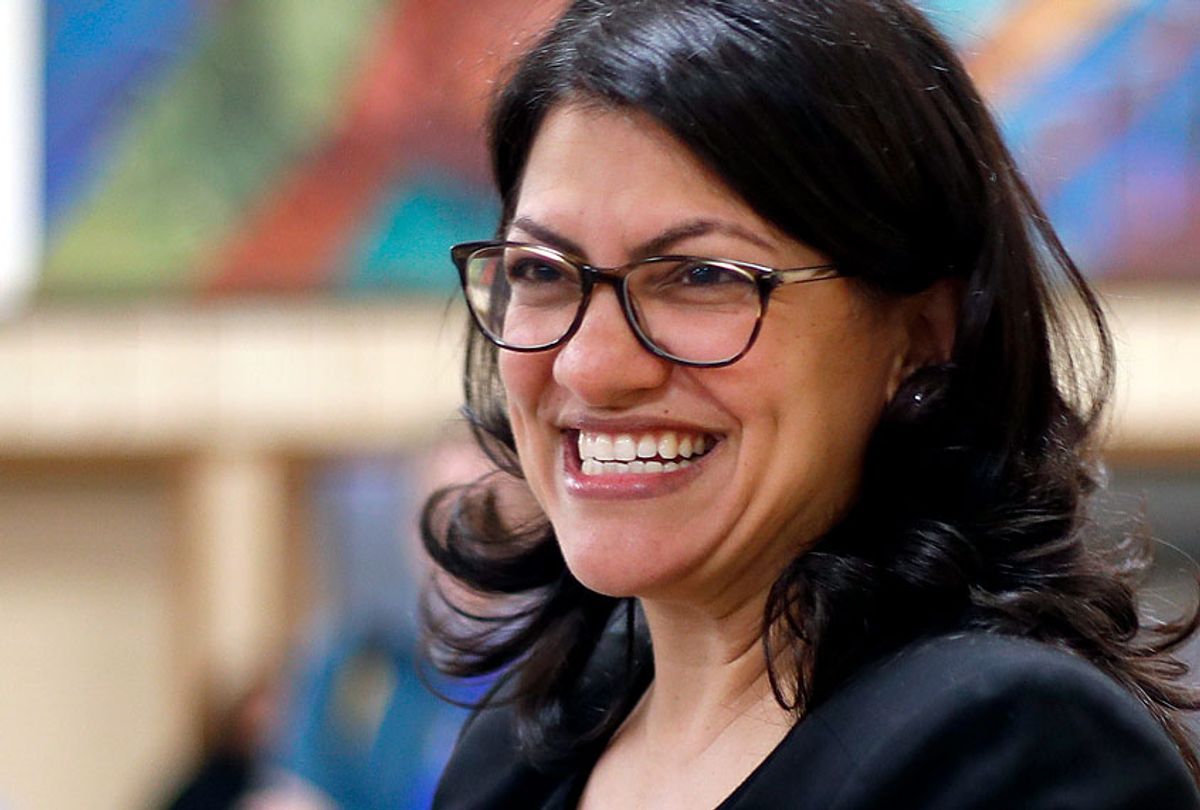 "How is that not enough to fall under domestic terrorism? If they're targeting solely based on my faith and others in saying that a 'good Muslim is a dead one?' Obviously directed to me?" Tlaib asked Michael McGarrity, the FBI's assistant director of the counterterrorism division at a hearing at the House Oversight Committee about how federal law enforcement handles white supremacy. The congresswoman was visibly in tears.

She later added, "We get so many of them. And I keep asking, 'What happens? What happens to these individuals?' . . . I'm being sincere.  I'm not trying to — I'm really sincere. I'm a mother, so I want to go home to my two boys."

McGarrity responded, "I'm in charge of domestic terrorism and international terrorism. I don't differentiate either when the threat comes in — nor does the FBI. We work them both the same way."

Elizabeth Neumann, the Department of Homeland Security's assistant secretary for threat prevention and security policy in the Office of Strategy, Policy and Plans, acknowledged that more could be done to combat domestic terrorism by white supremacists.

"We know we're not doing enough. Part of the reason we haven't done enough is because things have not — it's bureaucratic, it's boring — things have not been institutionalized," Neumann said.

Tlaib is not the first progressive woman Democratic legislator to discuss receiving death threats. Last month Rep. Alexandria Ocasio-Cortez, D-N.Y., posted a series of tweets, in which she opened up about her own struggles. Her tweets were prompted by a minor league baseball team posting a Memorial Day video, which compared her to both Fidel Castro and Kim Jong-un.

"What people don’t (maybe do) realize is when orgs air these hateful messages, my life changes bc of the flood of death threats they inspire. I‘ve had mornings where I wake up & the 1st thing I do w/ my coffee is review photos of the men (it’s always men) who want to kill me," Ocasio-Cortez explained in her tweets.

She added, "I don’t even get to see all of them. Just the ones that have been flagged as particularly troubling. It happens whenever Fox gets particularly aggressive + hateful, too. Young interns have to constantly hear hateful messages (far beyond disagreement) from ppl we don’t even rep. All of this is to say that words matter, and can have consequences for safety. For those who believe in 'free speech': whose free speech do you believe in? Bc some folks using free speech to defend racism are also supporting folks passing laws to allow running over protesters."

In April Rep. Ilhan Omar, D-Minn., discussed receiving threats to her life as the result of President Donald Trump's tweets.

"Since the president’s tweet Friday evening, I have experienced an increase in direct threats on my life ― many directly referencing or replying to the president’s video. I thank the Capitol Police, the FBI, the House Sergeant at Arms and the Speaker of the House for their attention to these threats," Omar said in a statement.