Much has been made of Biden's friendship with former President Barack Obama, whom he served as Veep for two terms 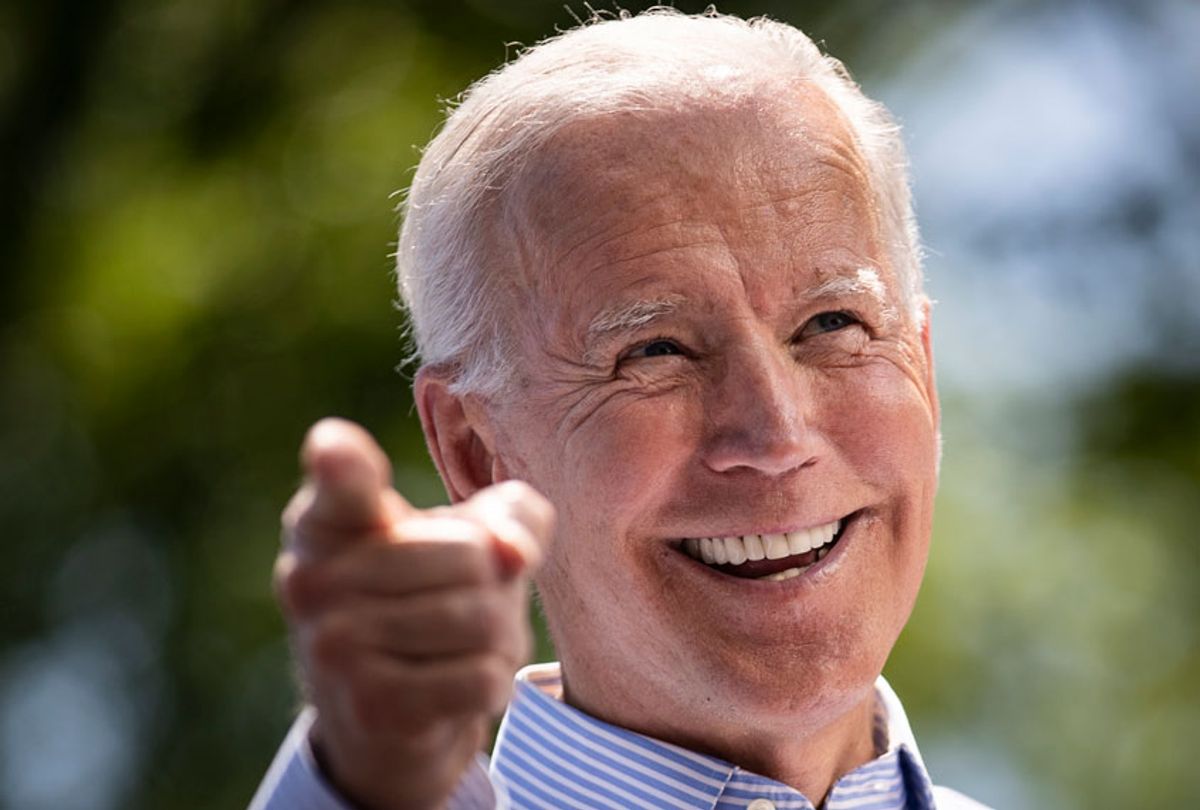 Former Vice President Joe Biden leads the unprecedented field of Democratic 2020 presidential candidates when it comes to enthusiasm among black voters, according to a new poll.

The poll's findings are also consistent with a general trend in national polls since the end of the 2016 presidential election, which have usually placed Biden and Sanders among the two front-runners vying for the nomination.

Politico also included a quote from Akunna Cook, the executive director of the Black Economic Alliance, who said of Biden, "Obviously, he’s a former vice president. He’s polling very high. [Pete] Buttigieg is the lowest, but he’s also the least familiar of these candidates. So I think that as voters get to know these candidates, they’ll be in a position to really compare them."

Much has been made of Biden's close friendship with former President Barack Obama, whom he served as vice president for two terms. That friendship has helped elevate Biden's name recognition, and at the same time, made him a source of derision among conservatives.

"It’s not even desperation. It’s pathetic . . . He desperately wants Obama’s endorsement, and Obama laughed. So Biden’s trying to make it look like Obama’s his friend. 'He’s my friend, I like Joe, Joe likes me.' 'I like Barack, and Barack likes me,'" right-wing radio host Rush Limbaugh reportedly told a caller on his radio show.

He added, "You know, these friendship bracelets? These things are made by 7- and 8-year-old girls — that’s who makes them and wears them."

The former vice president received flak for tweeting a #HappyBestFriends day post to Obama, reportedly prompting former Obama senior adviser David Axelrod to tweet, "This is a joke, right?" (That tweet appears to have since been taken down.)

There are also criticisms of Biden from the left, with some progressives arguing that his record is too moderate on issues such as the #MeToo movement, economic policy, criminal justice reform and climate change.