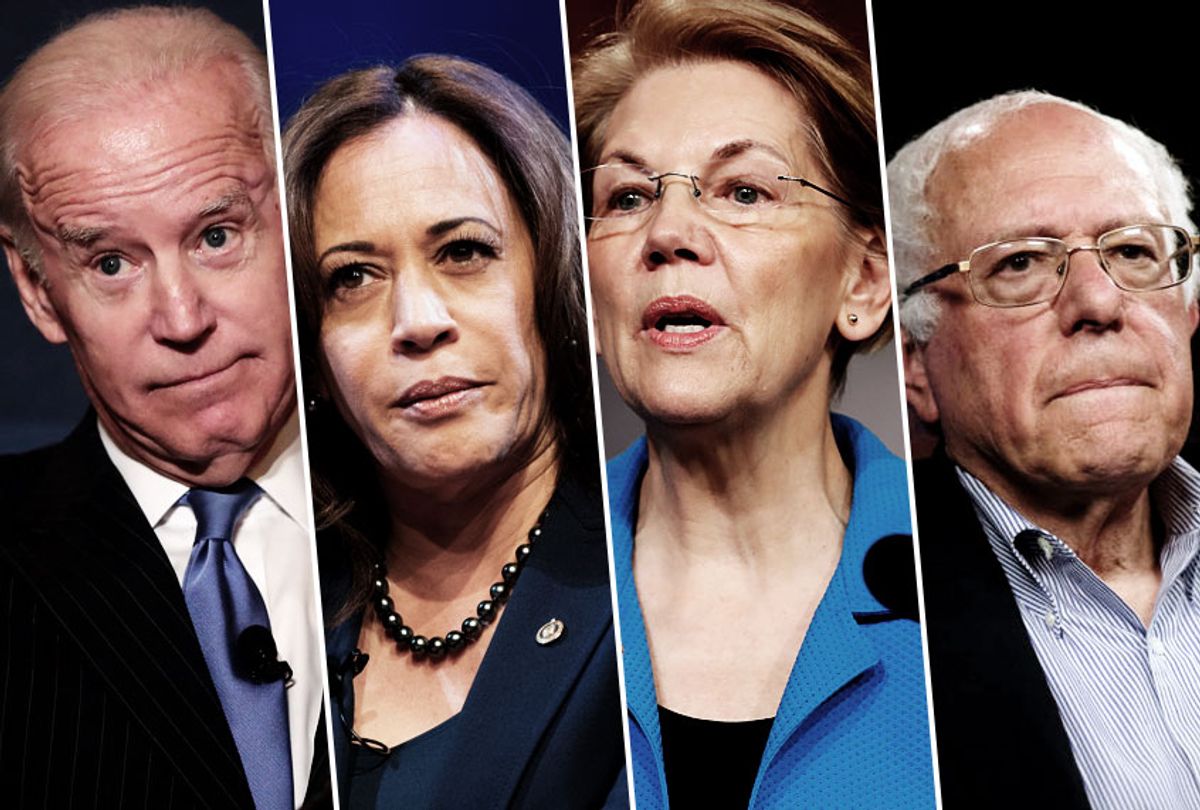 The Democratic National Committee (DNC) announced the lineups for the first primary debate of the 2020 Democratic nominating contest, after a random drawing Friday in New York.

To accommodate the historically large field of candidates, the first televised debates will be held on two consecutive nights, with 10 candidates taking the stage for each two-hour debates on June 26 and June 27.

The first group of 10 appearing on June 26, in alphabetical order:

The second group of 10 appearing on June 27, in alphabetical order:

It has not yet been determined where the candidates will stand on stage each night.

A second round of debates will be hosted in late July and will have the same qualifying rules as the upcoming June debates. That means the aforementioned 20 candidates have already met the qualification threshold for the July debates, which will be held in Detroit. However, the stage lineup has not been determined for the July debates, so additional candidates — like Bullock, Gravel, Messam or Moulton — could make the stage for next month's showdown.

The DNC has said it will limit the total number of participants in the debates to 20 candidates. If more than 20 contenders qualify for the second round, the DNC said it would implement further restrictions on debate criteria.

The third and fourth rounds of debates, which will be held in the fall, will have a higher threshold to qualify than the summer debates, the DNC said. Like the first two presidential debates, the September debate and a fourth, to be held in October, will have 10 participants each. Candidates will need to notch 2 percent support in four approved polls and obtain 130,000 donors, with a minimum of 400 unique donors in at least 20 states.

In total, the DNC plans to host 12 primary debates during the 2020 primary cycle.