President Trump got talked out of war with Iran by Fox News host Tucker Carlson: report 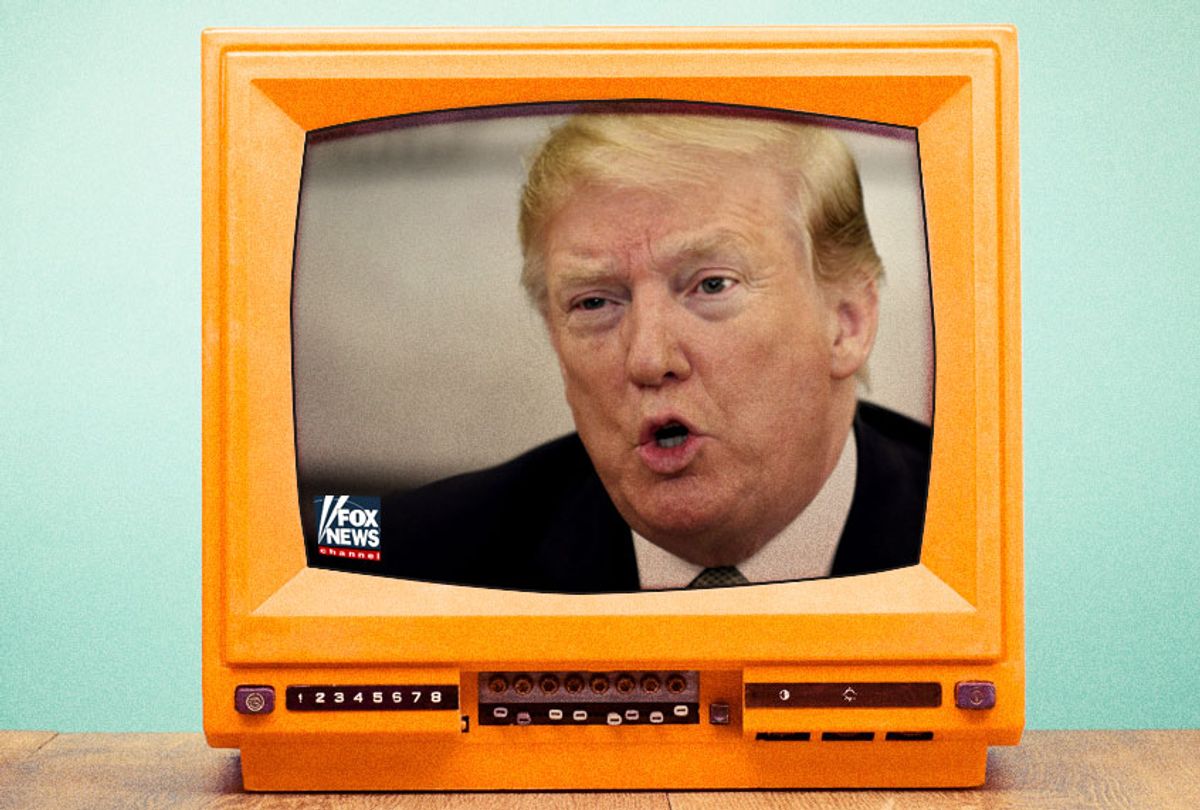 President Donald Trump has surrounded himself with war hawks who have been clamoring their whole careers for war with Iran, like National Security Adviser John Bolton and Secretary of State Mike Pompeo. Yet the president has consistently said he opposes war with Iran, even as his administration’s self-inflicted escalation brings the region to breaking point.

So why is Trump at odds with his advisers? According to The Daily Beast, there is another person informally advising him against a military engagement: Fox News talk show host Tucker Carlson.

Carlson, who has repeatedly warned on his show against military intervention and doubts the U.S. intelligence claims that Iran was behind the attack on two oil tankers in the Gulf of Oman, has reportedly been talking to the president, bashing the more hawkish members of his administration.

Carlson, a “paleoconservative” with deeply nationalist views on everything from the military to race, has exerted a strong influence on the Trump White House. Some commentators have speculated Trump enacted the transgender military ban after watching a segment in which Carlson linked transgender people to child abuse.