Although progress was made in recent US-China trade talks, the future remains uncertain for both countries 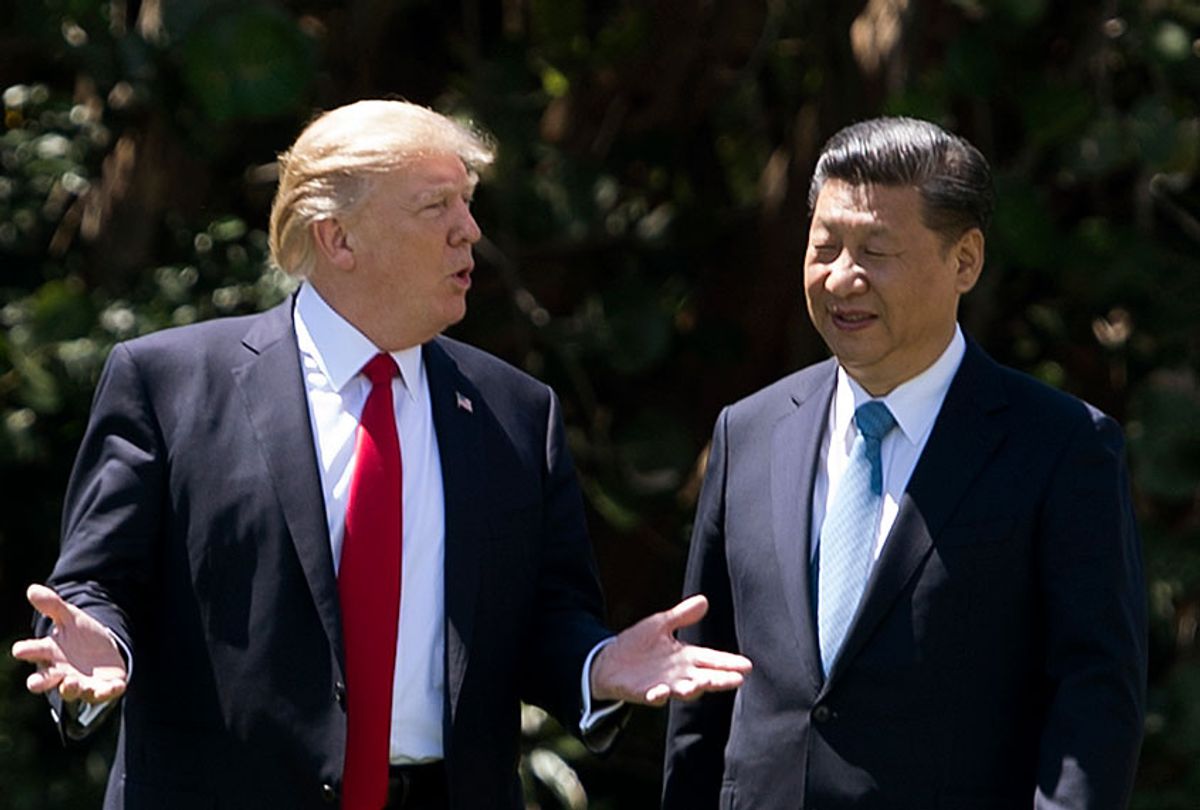 President Donald Trump and his Chinese counterpart, Xi Jinping, have managed to temporarily stave off the implementation of new tariffs on Chinese goods by the American president — but the future of economic relations between the two nations remains uncertain.

Trump walked back his threatened tariffs during a meeting with Xi at the G-20 summit in the Japanese city of Osaka on Saturday, according to CNBC. While in theory this is a positive development, the two world leaders arrived at a similar agreement during a G-20 summit in Argentina last year... and it ultimately fell through, with tariffs today higher than they were last month.

"It’s a temporary timeout. I don’t see any path to a deal and we’re stuck with 25% tariffs on $250 billion of goods," Peter Boockvar, chief investment officer at Bleakley Advisory Group, told CNBC.

China was able to get Trump to agree to roll back restrictions on Huawei (a tech giant accused of spying on Americans through its products) and to not impose tariffs on the remaining $300 billion of Chinese imports so long as the two nations continue to engage in talks, according to The Washington Post. China agreed to resume purchases of some American agricultural products in return, a move that is likely to provide some relief to American farmers. While the decisions on Chinese imports will likely please American retailers, China hawks in Congress — including Senate Minority Leader Chuck Schumer of New York and Sen. Marco Rubio, R-Fl. — had their hopes disappointed because Trump did not stand firm regarding Huawei.

One sign that relations between the two countries are still uncertain can be found in an editorial published in China Daily, an English-language daily newspaper owned by the Publicity Department of the Communist Party of China.

"Even though Washington agreed to postpone levying additional tariffs on Chinese goods to make way for negotiations, and Trump even hinted at putting off decisions on Huawei until the end of negotiations, things are still very much up in the air, and that is how they will no doubt remain until a deal is formally signed, sealed and delivered," the editorial wrote.

It added, "Agreement on 90 percent of the issues has proved not to be enough, and with the remaining 10 percent where their fundamental differences reside, it is not going to be easy to reach a 100-percent consensus, since at this point, they remain widely apart even on the conceptual level."

Last April Salon spoke with Ed Gerwin, a senior fellow for trade and global opportunity at the Progressive Policy Institute, who explained how Trump's then-threatened tariffs against China could harm the American economy.

"Well, it's going to impact a variety of sectors of the American economy," Gerwin explained. "There are, there have been a range of studies that indicate that hundreds of thousands of jobs, [if] not more, would be lost in sectors that would be impacted negatively by these tariffs. I think what really concerns me is that the president seems to be more than willing to escalate these tariffs. There were initial tariffs imposed with respect to aluminum and steel and now other tariffs that the Chinese have announced, and then the president has announced further tariffs with respect to China's intellectual property violations. And then when the Chinese said they were gonna retaliate against those, the president said, 'Well, let's just throw more tariffs into the mix!'"