"China is the dominant global fireworks supplier to the world," notes a pyrotechnics expert 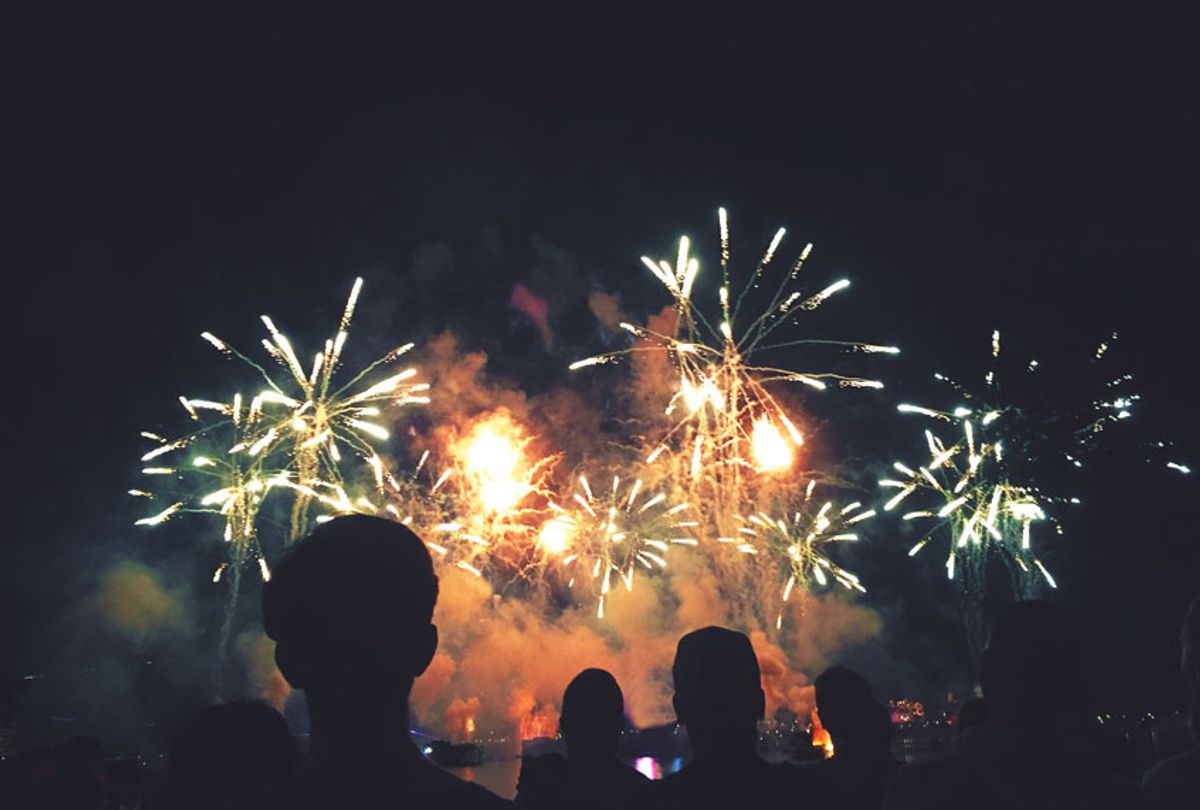 This year, President Donald Trump is putting the pyrotechnics industry through fire.

As Trump promised a major fireworks display in Washington this Independence Day, leaders in the pyrotechnics industry remained unnerved over Trump's list of  $300 billion in Chinese goods targeted for 25 percent tariffs — a list that included consumer fireworks.

“Fireworks were proposed in this last round of possible tariffs on Chinese goods being brought forth by the US...  that list was published in mid-May, and the APA [American Pyrotechnics Association] filed extensive comments into the docket as well [as] testifying on June 20 requesting an exclusion from fireworks,”  Julie Heckman, executive director of the APA, told Salon. “And our request for exclusion was primarily based on the fact that we don’t have an alternate source for obtaining fireworks — because China is the dominant global fireworks supplier to the world.”

The proposed tariffs are supposedly motivated by preventing intellectual property theft, but Heckman says fireworks have nothing to do that those concerns.

“China discovered fireworks and gunpowder — there is no intellectual property and stake here,” Heckman said. “Trump stated right now he is not going to impose any additional tariffs, so it is a wait and see.”

While the tariff on Chinese fireworks hasn't gone into effect yet, the scare brought to light how vulnerable the American fireworks industry is — and the struggle faced by many small municipalities around the country around funding fireworks for Independence Day. That is a poignant revelation at a moment when the economy is supposedly thriving.

Yet even now, pre-tariff, some small US towns lack the means to put on a fireworks show.

“Small town municipalities are extremely cash strapped, and they struggle to figure out how they are going to fund their community show,” Heckman said. She added that a burgeoning trend is for smaller communities to crowd-fund their shows on websites like GoFundMe, as corporate sponsors and city budgets dwindle. Besides the tariff threat,  rising costs of fireworks insurance have affected some fireworks budget calculations.

Heckman said if a tariff of 25 perfect is imposed, it will have a significant negative impact on the industry.

“A tariff is a tax the operator will have to pay, and that duty, when it comes in, will more than likely pass the tariff downstream to the customer — either an American family or the small town municipalities that put in on a community Independence Day show,” Heckman said.

Bill Welsh is part of the Ashville Men's Community Club — the organization that has been putting on a July Fourth fireworks show in the small Ohio town (population 4,097) — for 90 years. Welsh told Salon that potential tariffs on fireworks could impact their show in several ways.

“One, the cost, we would have to decide to [pay for] additional tariffs or reduce the show,” Welsh said. “We are known for our fireworks, but the other thing we are known for is the fish fry.”

Interestingly, many fish products that come from China are already being subjected to 25 percent tariffs.

“The fish is all purchased from China,” Welsh said of the Ashville fish fry. “We go through 400 pound of fish.”

Welsh said he has been on the committee for the July 4th celebration for 50 years, and has never been as concerned as he was this year, primarily because cost hikes would cause the men’s club to have to reallocate funding from service projects — like scholarships for kids in the community.

“Instead of going to the community, it will go to the government, and that seems unfair,” Welsh said.

Despite the fireworks tariffs  being off the table for the time being, Welsh says the community remains concerned.

“The tariffs will affect every small community,” Welsh said. “I’m sitting here talking to fire chief, and he said that will absolutely kill us.”