Backlash was swift to ScarJo telling As If she should be able to play "any person, or any tree, or any animal" 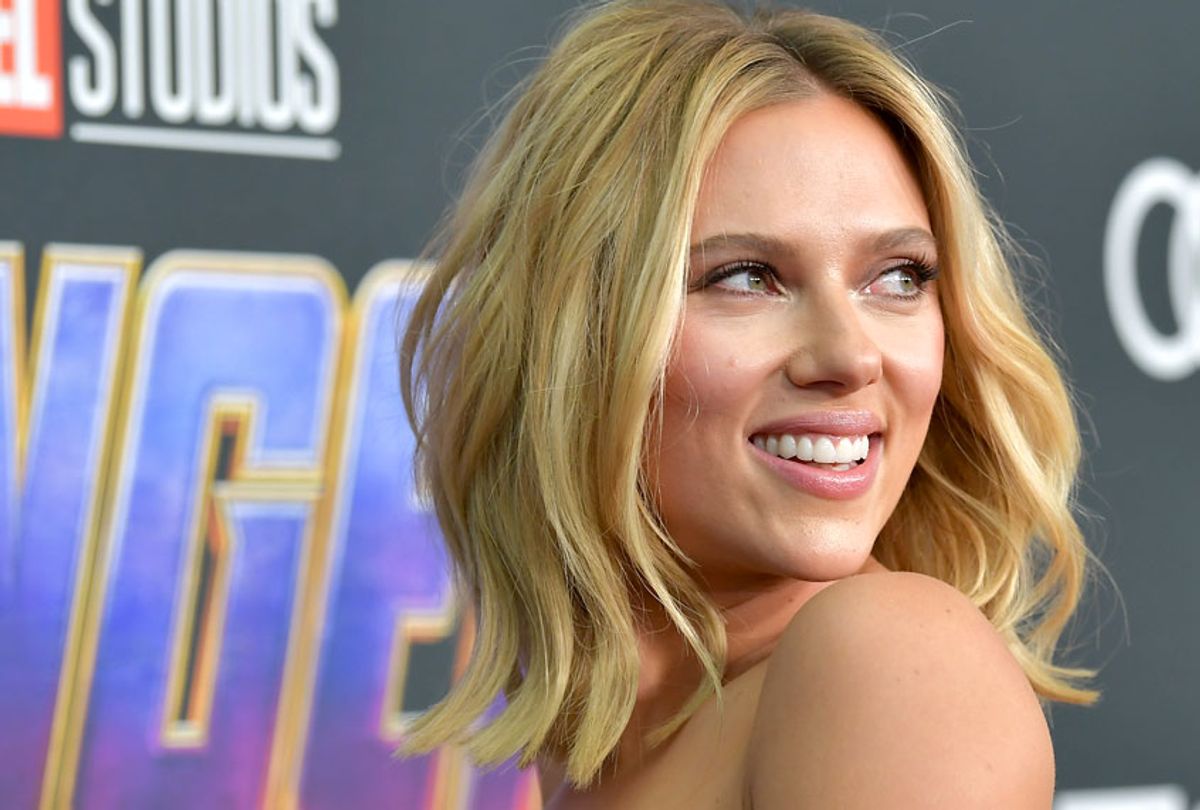 On Sunday, actress Scarlett Johansson walked back on comments she made about her discomfort with “political correctness” dictating casting decisions.

In an interview with As If Magazine, Johansson said she should be allowed to play “any person, or any tree, or any animal because that is my job and the requirements of my job.”

She continued: “I feel like it’s a trend in my business and it needs to happen for various social reasons, yet there are times it does get uncomfortable when it affects the art because I feel art should be free of restrictions.”

In 2017, Johansson’s decision to play Major Mira Killian (who is later revealed to be a Japanese runaway named Motoko Kusanagi) in the film adaptation of “Ghost in the Shell,” drew some criticism — especially after it was reported that Paramount studios had experimented with CGI effects to “shift her ethnicity” and make the actress look more Asian.

The studio maintains that none of the final images in the film were altered, but the memory of Emma Stone being cast as Allison Ng in “Aloha” — and the subsequent and seemingly endless Twitter threads where people debated if a child of mixed Asian descent could have blonde hair and blue eyes — was still fresh and the damage was done.

But during press for the “Ghost in the Shell,” Johansson gently pushed back on the criticism. She told Michael Strahan on “Good Morning America” that her character was “essentially identity-less.”

“I would never attempt to play a person of a different race, obviously,” Johansson said. “Hopefully, any question that comes up of my casting will be answered by audiences when they see the film.”

Then Johansson signed on to play the role of Dante “Tex” Gill, born as Jean Gill, in the upcoming film “Rub & Tug.” The backlash from the transgender community was swift.

Johansson’s initial response to the criticism was dismissive ( “Tell them that they can be directed to Jeffrey Tambor, Jared Leto, and Felicity Huffman’s reps for comment,” she told Bustle), but a week later, she reconsidered her position.

“In light of recent ethical questions raised surrounding my casting as Dante Tex Gill, I have decided to respectfully withdraw my participation in the project,” Johansson told Out.com in July 2018.

In the year since, Johansson was quiet about the decision to pull out of “Rub & Tug” — until the As If interview. After backlash to the As If interview began, Johannson said in a statement to The Hollywood Reporter that her comments to As If had been taken out of context — and "edited for click bait."

“I recognize that in reality, there is a wide spread discrepancy amongst my industry that favors Caucasian, cis gendered actors and that not every actor has been given the same opportunities that I have been privileged to,” Johansson said in the statement. “I continue to support, and always have, diversity in every industry and will continue to fight for projects where everyone is included.”

In the statement, Johansson also said that in an ideal world, an actor should be able to play anyone and art, in all forms, “should be immune to political correctness.”

The idea of a radically diverse casting room from which the best fit for the role is chosen is a nice idea, but Hollywood isn't operating as an ideal world yet, as Johansson's own statement highlights. As "Transparent"’s Trace Lysette tweeted following the “Rub & Tug” debacle, “I wouldn’t be upset if I was getting in the same rooms as Jennifer Lawrence and Scarlett for cis roles, but we know that’s not the case.” And in the face of that inequality, what Johansson describes as “political correctness" — allowing actors of varied backgrounds to step into the spotlight — is actually just doing the right thing.