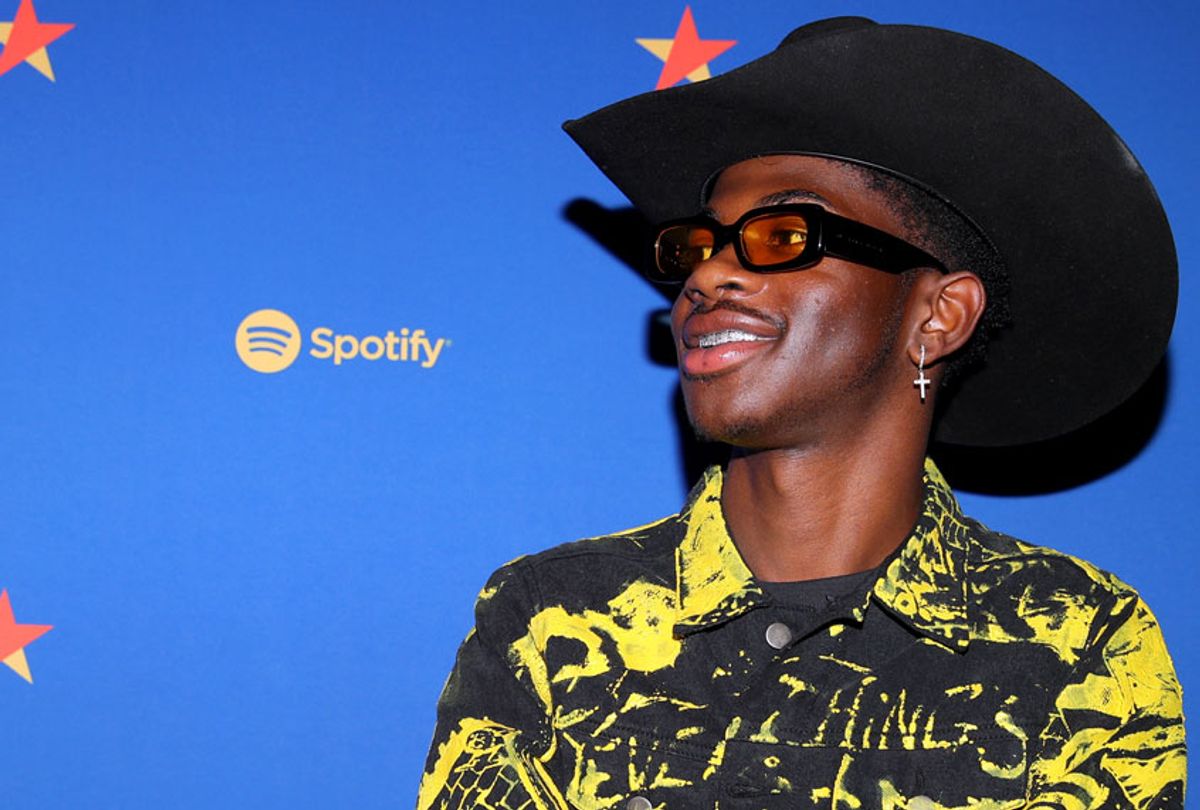 The year is 2029; “Old Town Road” by Lil Nas X has topped the charts consecutively for a decade. The most recent remix features 127 artists, including Blue Ivy Carter, Siri, Michael Bublé and a Tupac hologram.

Several hours after, Lil Nas X tweeted, “ok mariah carey lets get this remix in.” She responded with a photo of herself in a black cowboy hat, which is apparently affirmative in the language of “Old Town Road.” Meanwhile, the band Smash Mouth simply responded, “let’s do it.”

While “Old Town Road” remixes likely won’t outlive the human race (as suggested by this Twitter Moments headline) artists are eager to add their voice to what the New Yorker’s Amanda Petrusich says is “en route to becoming the most significant commercial release of the decade.”

But what makes a song like “Old Town Road” so infinitely remixable? According to David Metzer, a popular music historian and professor of musicology at the University of British Columbia, there are several components; the first is rooted in the tradition of musical borrowing.

“Musical borrowing is this age-old creative impulse, in which you show how original, how creative you can be with a well-known song or image,” Metzer said. “And what you can make of that by borrowing it and transforming it.”

Music history is loaded with examples, from “La Folia” — one of the most iconic European musical themes that, over the course of three centuries, has been used by more than 150 composers, including Vivaldi, Handel and Bach — to “Apache.”

“So ‘Apache’ is this tune written in the 1970s by Jerry Lordon, and he was inspired by Western films,” Metzer said. “It was taken up by this British group called The Shadows and kind of forgotten, to be honest; and then it was recorded by this group, the Incredible Bongo Band, which turned it into a dance tune with, of course, bongos.”

From there, Metzer said, The Incredible Bongo Band’s version was discovered by Clive Campbell, known professionally as DJ Kool Herc.

“Juggling multiple copies of the track’s percussion break until they became a hypnotic rhythmic mantra, over which his accompanying MCs would rhyme, Kool Herc and the pioneering hip-hop DJs who followed him—the most storied being Afrika Bambaataa and Grandmaster Flash—turned the Incredible Bongo Band’s ‘Apache’ into an underground hit,” wrote music journalist Michaelangelo Matos in his article “All Roads Lead to Apache.”

In the case of “Old Town Road,” Lil Nas X is borrowing from and referencing himself (though there are now hundreds of independent covers of the song floating around on Spotify, including screamo and blues versions). The way he staves off repetitiveness, other than the melodic strength of the song, is by featuring different voices in concert with his. The song is such a sensation that fans want to hear their favorite artists featured.

It’s like we’re collectively propelling a meme; through platforms like Twitter, fans can petition artists to take certain chances and there is a legitimate opportunity for gratification —as demonstrated when Weezer fulfilled the request of long-running fan account @WeezerAfrica and covered “Africa,” the 1982 hit by Toto.

Right now, Lil Nas X and Smashmouth fans (I’m curious about what the Venn diagram overlap here is) are buzzing at the potential for a collaboration. If they release an “Old Town Road” remix soon, the song’s virality is only lengthened.

According to Metzer, another thing potentially contributing to the “Old Town Road” remix fever is a  certain level of duality contained within this seemingly simple song that makes it a prime candidate for interesting collaborations.

“There's two supposed opposites, hip hop and country, that's for sure,” he said. “Then there's other things. There's the old and the new. There's also African American culture versus white culture, there's rural versus urban. And that’s what I think has fascinated people.”

As Salon’s Rachel Leah wrote in April, the song’s inherent dualism has already sparked conversations — and disagreements — about what the song the song is and where it belongs. The fact that it’s difficult to define means that any number of remixes are possible. The year is 2019 and it remains to be seen where “Old Town Road” actually ends.