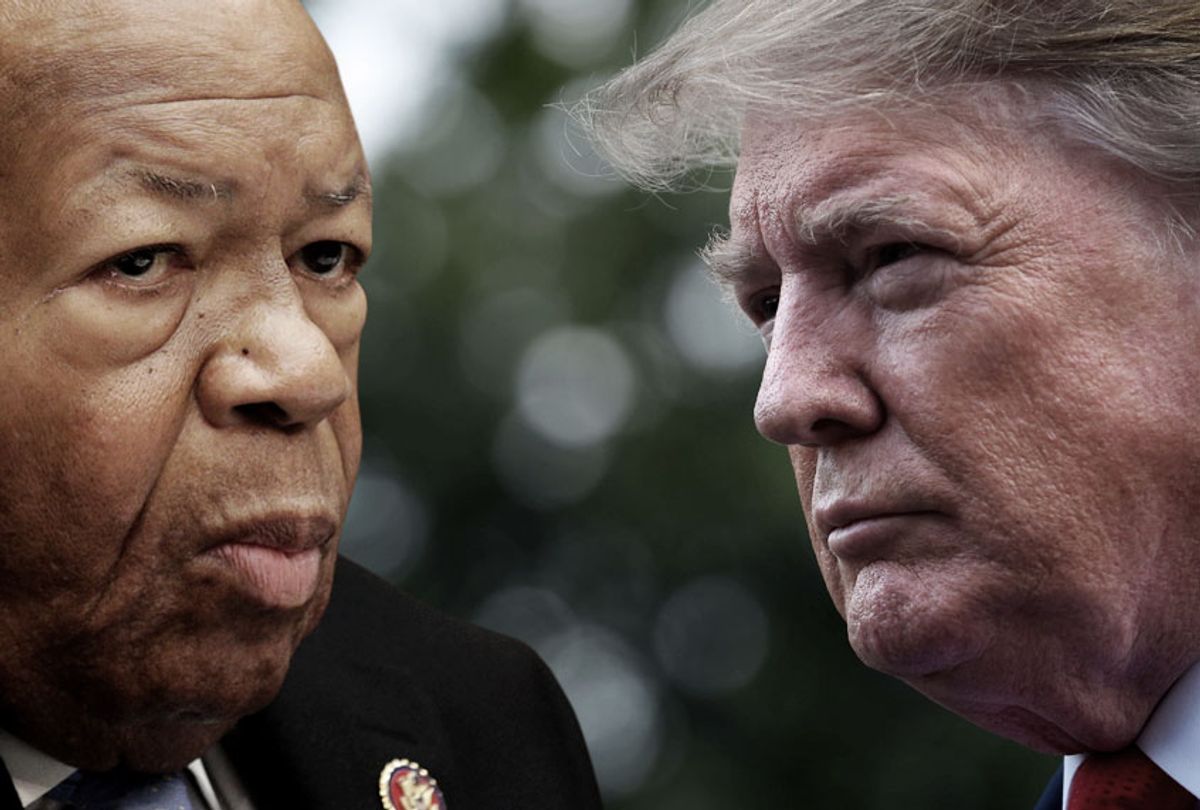 This week, President Donald Trump has been rallying his far-right base by defaming Maryland Rep. Elijah Cummings (chairman of the House Oversight Committee) and insulting the predominantly African-American East Coast City. And the president is gloating over police reports that Cummings’ home in Baltimore had been the target of a burglary.

This follows Trump’s recent description of Baltimore as a “rat and rodent infested mess.”

Baltimore, however, is not the only large U.S. city that Trump has been defaming. This week at a campaign rally in Cincinnati, Trump not only attacked Baltimore again, but also, other Democrat-dominated cities such as Los Angeles and San Francisco. After asserting that Baltimore had higher homicide rates than El Salvador, Honduras and Guatemala, he went on to describe Los Angeles and San Francisco as cities plagued by widespread homelessness.

Trump was trying to send out a message that cities run by Democrats are inherently dysfunctional — never mind the fact that major U.S. industries, from finance to technology, are largely concentrated in cities that Democrats dominate.