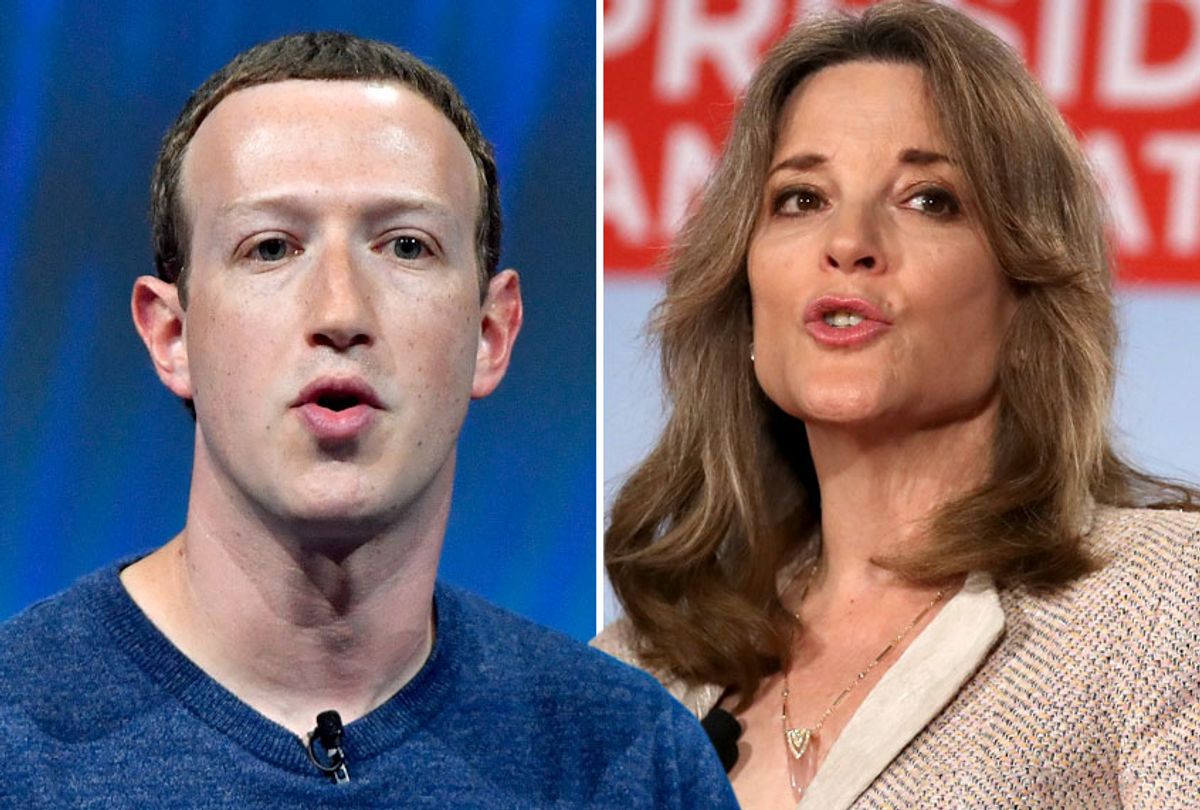 There are no hippies on Haight Street anymore. Along the eponymous road in the storied San Francisco neighborhood, arguable birthplace of the counterculture movement, tourist shops hawk tie-dye memorabilia to commemorate hippie culture, music and style. Yet aside from physical tchotchkes, the spirit of the 1960s no longer permeates the Haight: gone are the grinning, barefoot peaceniks, as are the free clinic and the Diggers. In their place? Aggrieved, techie millionaire property-owners whose primary spiritual tenets are not free love but property values.

Though the modern Haight resident may seem at odds with the busking, guitar-strumming hippie of yore, the two have far more in common than they might seem. The counterculture ideology of the 1960s was absorbed into Silicon Valley: many of the hippie era believed earnestly that technology, in particular computers, had the potential to revolutionize the world. Author John Markoff, who chronicled the history of the early computer industry in Silicon Valley, writes that the inventors of the PC clustered around Stanford were “deeply influenced by the 1960’s counterculture and by the anti-war movement.” “The computer technologies that we take for granted today owe their shape” to the hippies, he writes, noting that hippies were politically “split between modern-day Luddites and technophiles [w]ho believed better tools could lead to social progress.”

Though it sounds quaint now, many of those who fell into the latter category, including the acid-downing Steve Jobs, thought that networked computers would usher in a populist, user-led revolution where, as digital beings freed from government’s oppressive shackles, we would overcome the The Man.

That, clearly, did not happen; computers, and particularly networked computers — meaning, the modern Internet — have oppressed us in new ways unforeseen by our utopian hippie forebears. Indeed, Silicon Valley’s internet giants now profit primarily from surveillance, selling targeted ads based on observed knowledge of their users. Yet despite a compelling lack of evidence for its efficacy, this techno-utopian mindset reigns supreme in Silicon Valley, so much so that the scions of Silicon Valley often genuinely believe they’re doing good when they are really engaged in so much surveillance or exploitation.

How could a movement defined by free love and civil liberties be digested into the tech industry’s cynical maw? The answer is actually quite simple: the vast majority of hippies, in the United States at least, lacked a  coherent class-based analysis undergirding their politics. They did not understand, ideologically, the ways in which the rich oppress poor; that meant that a businessman who did not behave like one — who perhaps exploited his workers but wore tie-dye and read Baba Ram Dass — might be seen as a fellow traveler in hippiedom, whereas a poor working-class worker who detested the hippie aesthetic might be seen as an incorrigible enemy, a foot-soldier of “The Man.”

This lack of a coherent class-based analysis doomed the American hippies' politics, and their vague and ideologically flexible ideals could be easily folded into something as sinister as Apple, the epitome of wasteful planned obsolescence and conspicuous consumption. Partly this was due to the class upbringing of many hippies: most emerged from the middle-class, and were generally white. Thus, their politics were encapsulated by their petit-bourgeois upbringings; indeed, it takes a certain degree of material comfort to be able to drop out and live on a commune for a few years. While there were pseudo- or fully-Marxist political groups ancillary to the hippie movement — in particular the Black Panthers, Students for a Democratic Society, American Indian Movement and the Young Lords — these groups were the exception to a largely formless mass movement whose primary politics were social libertarianism and anti-war sentiment.

But to return to Silicon Valley: there is even a term for the school of thought that defines this synthesis of counterculture libertinism and techno-utopianism: it is called the California Ideology. Jason Rhode, writing in Salon, called it the "belief system of the ruling techie class." "[T]ech culture is right-wing economics covered over with a layer of hippie rhetoric," Rhode writes; the doctrine's "central tenet" is that "machines [will] fix everything," he continues.

What Silicon Valley's techno-utopianism consistently misunderstands is that technology does not exist in a vacuum; technology is politics. Pieces of technology are borne of political decisions and have political origins; most are designed to maximize profit for the creator. This is a political function of the highest order, and explains why technology never solves social problems, as it literally can’t; only politics can.

Few of the techies who have absorbed these hippie ideals would identify with their indirect origins in hippiedom. Yet on the other side of the see-saw, there are today still some New Agey neo-hippies, direct ideological descendants of the 1960s — people who perhaps have lost the aesthetic, but still believe in counterculture tenets, and have some vague understanding of “love” as the universal answer to all our problems, political and otherwise. Many of those who count themselves among this New Age fork of hippiedom are readily identifiable celebrities: Deepak Chopra, Masaru Emoto, and of course, Marianne Williamson, spiritualist, author, and Democratic contender for President. Williamson is particularly adept at articulating her vague and inconsistent worldview in quick soundbites, as she did towards the end of the second round of Democratic debates:

And the only way you can override them is with new voices, voices of energy that only come from the fact that America has been willing to live up to our own mistakes, atone for our mistakes, make amends for our own mistakes, love each other, love our democracy, love future generations, something emotional and psychological that will not [be] emerging from anything on this stage. It will emerge from something I'm the one who's qualified [sic] to bring forth.

This reads like an ahistorical spin on a Marxist class analysis. In Williamson’s worldview, oppressors like Trump will not cease oppressing because their subjects rise up — but rather when said oppressors’ voices are “overridden” with an emergent love.

Historically, this doesn't tend to work. You can’t appeal to some imagined conscience of those who exploit you. In general, those who are engaged in oppression or exploitation — especially when it has a material basis in which it enriches the oppressor — have shaped their entire belief system around their perception. Or, in Upton Sinclair's words: "It is difficult to get a man to understand something when his salary depends upon his not understanding it.”

There was never a war that was won because of appealing to the power of love, and there was never a strike that was won by appealing to the power of love. Mass movements are borne of people, action, and protest. The rich won’t change their minds and empty their wallets because you ask them to feel more love — and anyway, even if a few of them did, that wouldn’t undo the structural underpinnings of the system that enables their ilk to exploit. The "power of love" schtick can be part of this type of protest, but it cannot be the only thing — because a lack of love is not what drives exploitation. A want of power and money is.

The point of all this is, much of American liberalism is trapped politically between two false gods: the utopian technologists of Silicon Valley and the “power of love” crowd exemplified by Williamson. Both are unworkable paths to social change.