Bernie Sanders dominates among individual donors: But will that translate into votes?

Sanders holds big lead in individual donations to Democratic candidates in most regions. But will it be enough? 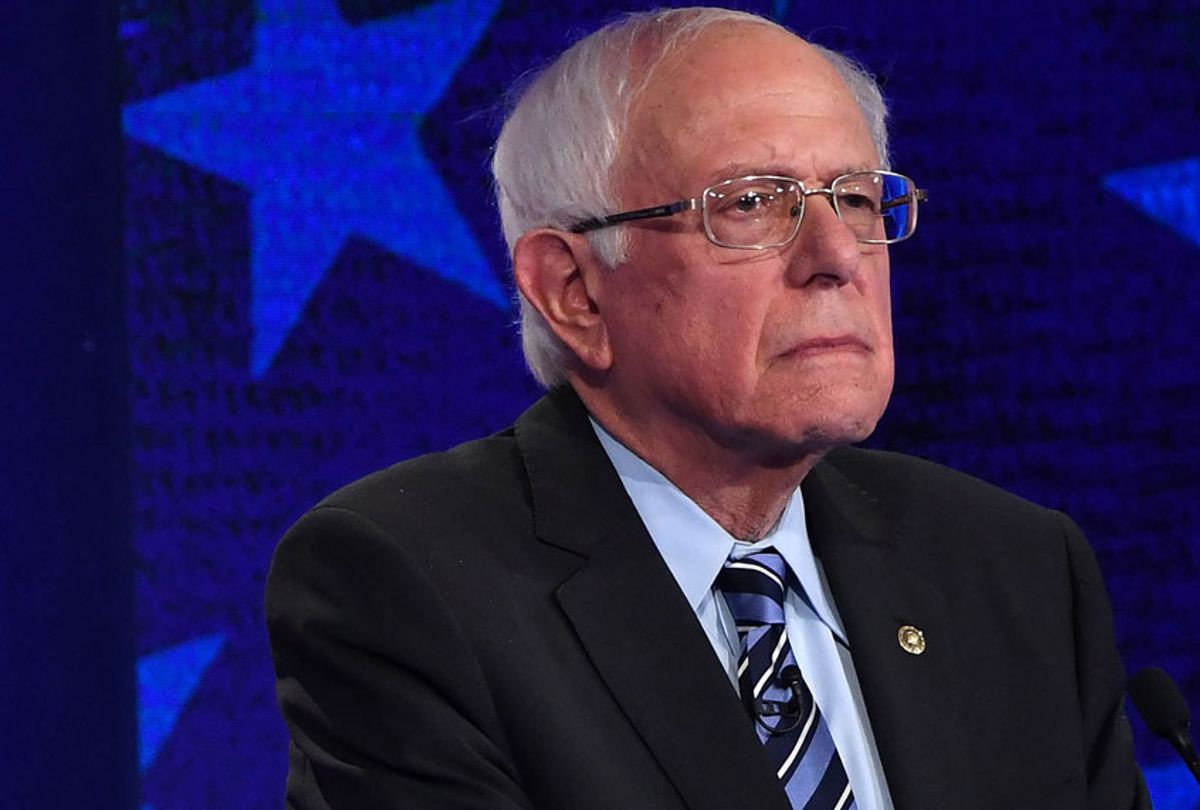 The New York Times, in a map produced by the paper's reporters, found that Sanders, an independent from Vermont, dominates most of the country as the primary or secondary recipient of nearly all donations from Americans in all states — though his support is strongest in New England, New York, Pennsylvania, West Virginia, the eastern Great Plains, and the West.

"The movement is so strong that NYT has to create a separate map that excludes @BernieSanders from it," tweeted Sanders campaign manager Faiz Shakir.

The Los Angeles Times went into further detail in a piece that allows readers to zero in on their zip codes for hard numbers. The Wall Street Journal showed who had the most small-dollar donations across the country (unsurprisingly, the majority of the country went to Sanders in that regard).

And a study from The Center for Public Integrity and FiveThirtyEight demonstrated that Sanders is the recipient of donations from one out of every three Democrats donating to primary candidates, irrespective of how many other candidates they're donating to.

The mappable data from the Times, said independent researcher Kristin Johnson, whose work on localized donations helped predict the upset win of Rep. Ayanna Pressley, D-Mass., in her 2018 primary against then-incumbent Mike Capuano, "contradicts both the mainstream narrative and some national polling data that suggest that only a centrist Democrat could succeed in this political environment."

"Sanders clearly has an advantage from the supporter database and name recognition he amassed during his 2016 presidential campaign," added Johnson.

Progressives immediately pounced on the Times report as an indication of the strength of Sanders' support.

"Total number of donors would seem to me to be the most relevant (and least classist) way of gauging enthusiasm, rather than the cash totals CNN et al gush over every quarter," said journalist Adam Johnson.

The breadth of Sanders' appeal, especially through the middle of the country, spurred the senator's Iowa communications director to challenge the conventional wisdom that "the Midwest doesn't want or support progressive policies."

The report also showed strength for Sen. Elizabeth Warren, D-Mass., across the country, though not as robust as that for Sanders.

Sanders' strength may be even greater than the maps show, however, as the Times admitted that "information about donors giving $200 or less directly to a campaign is not available."

The senator is raking it in from a plurality of Democrats contributing to campaigns, according to a study by The Center for Public Integrity and FiveThirtyEight:

The study also found that "Democrats are far from wearing their donors out" and have more to give.

"At least 2.4 million people have together pumped about $209 million into the campaigns of major Democratic presidential contenders during the first half of 2019," the report said.