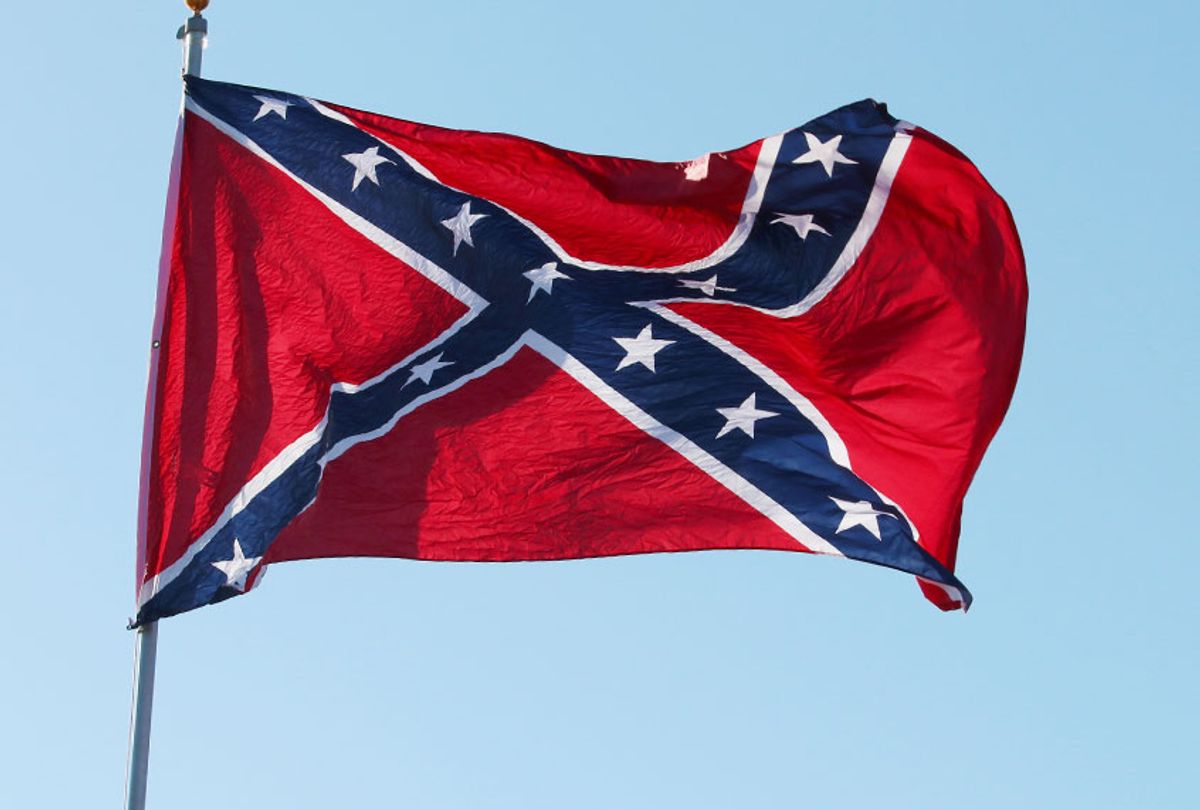 The party line among many people in the right-wing media, from Fox News to AM talk radio, has been that white nationalist violence is nowhere near as serious a threat as Islamist terrorism. Media Matters has repeatedly demonstrated that Fox News has had a much more alarmist tone when reporting on Islamist violence than it has had when acts of terrorism were committed by white supremacists or white nationalists. But following an act of racist terrorism that left 20 people dead in El Paso, Texas, a leading conservative writer, the National Review’s David French, vehemently stresses that white nationalist terrorism is every bit as dire a threat as ISIS (Islamic State, Iraq and Syria).

“The United States is now facing a deadly challenge from a connected, radical, online-organizing community of vicious white-nationalist terrorists,” French warns in a National Review article. “They are every bit as evil as jihadists, and they radicalize in much the same way. And just like the ISIS terrorists our nation and our allies have confronted in the great cities of the West, they use the most modern of tools to advance the oldest of hatreds.”

A recurring theme from some on the right is that acts of white nationalist violence are isolated incidents carried out by lone wolves and that white racists aren’t as well organized as Islamist extremists like ISIS, Boko Haram and al-Qaeda. But French disagrees, stressing that white racists have carried out one terrorist attack after another — from the massacre at the Tree of Life synagogue in Pittsburgh in 2018 to the killing of activist Heather Heyer at the Unite the Right rally in Charlottesville, Virginia in 2017 to the slaughter of 51 people at mosques in Christchurch, New Zealand earlier this year.

French, a senior fellow at the National Review Institute,  writes, “Do you remember the white supremacist who killed a black man in New York with a sword? Do you remember the attempted church massacre in Kentucky, where a white supremacist who couldn’t gain access to the church gunned down two black victims at a Kroger grocery story instead? Do you remember that a member of an ‘alt-Reich’ Facebook group stabbed a black Maryland college student to death without provocation, or that a white man in Kansas shouted ethnic slurs before shooting two Indian engineers in a bar, killing one?”

"It’s time to declare war on white-nationalist terrorism,” French asserts. “It’s time to be as wide awake about the dangers of online racist radicalization as we are about online jihadist inspiration. And it’s time to reject the public language and rhetoric that excites and inspires racist radicals. Just as we demanded from our Muslim allies a legal and cultural response to the hate in their midst, we should demand a legal and cultural response to the terrorists from our own land.”