Robert Reich: The myth of the rugged individual

Why is America still perpetuating the fallacy of the self-made individual? 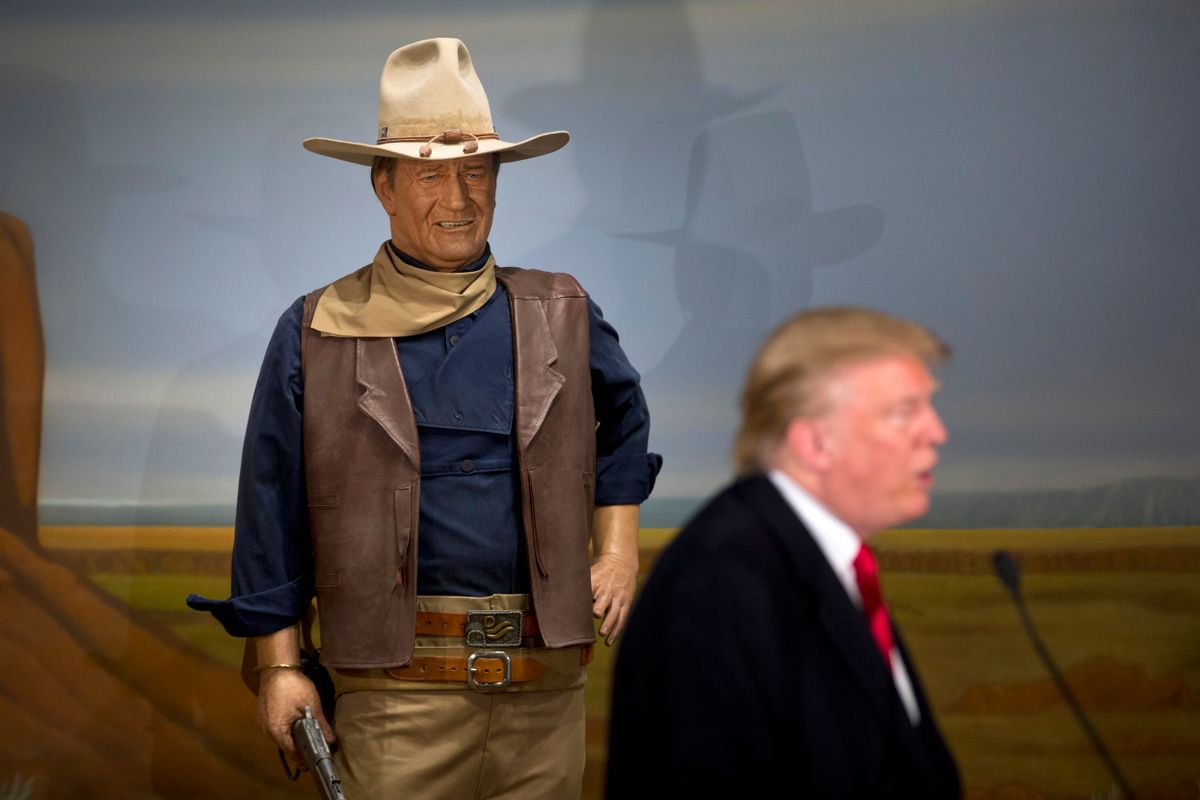 The truth is: In America today, your life chances depend largely on how you started — where you grew up and how much your parents earned.

Everything else — whether you attend college, your chances of landing a well-paying job, even your health — hinges on this start.

And children born to the top 10 percent of earners are typically on track to make three times more income as adults than the children of the bottom 10 percent.

The phrase “pulling yourself up by the bootstraps” itself is rubbish. Its origins date back to an 18th-century fairy tale, and the phrase was originally intended as a metaphor for an impossible feat of strength.

Other countries understand that the family you’re born into as well as the social safety nets and social springboards you have access to play large roles.

Individuals in those countries are blamed less for their personal failures and credited less for personal successes.

So, why is America still perpetuating the fallacy of the self-made individual? Because those in power want you to believe it. If everyone thinks they’re on their own, it’s easier for the powerful to dismantle unions, unravel safety nets, and slash taxes for the wealthy.

It’s in their interest to keep the American Dream deeply rooted in our psyche — the assumption that you determine your destiny. So we don’t demand reforms that are necessary — paid family and medical leave, for example, or early childhood education, accessible childcare, and policies that lift every family out of poverty.

Let’s stop perpetuating this myth of the self-made individual. And let’s start rebuilding the American dream by creating opportunities for all, not just those who are already wealthy, privileged, and well-connected.