Universal decided to cancel "The Hunt" before Trump's tweets: Report 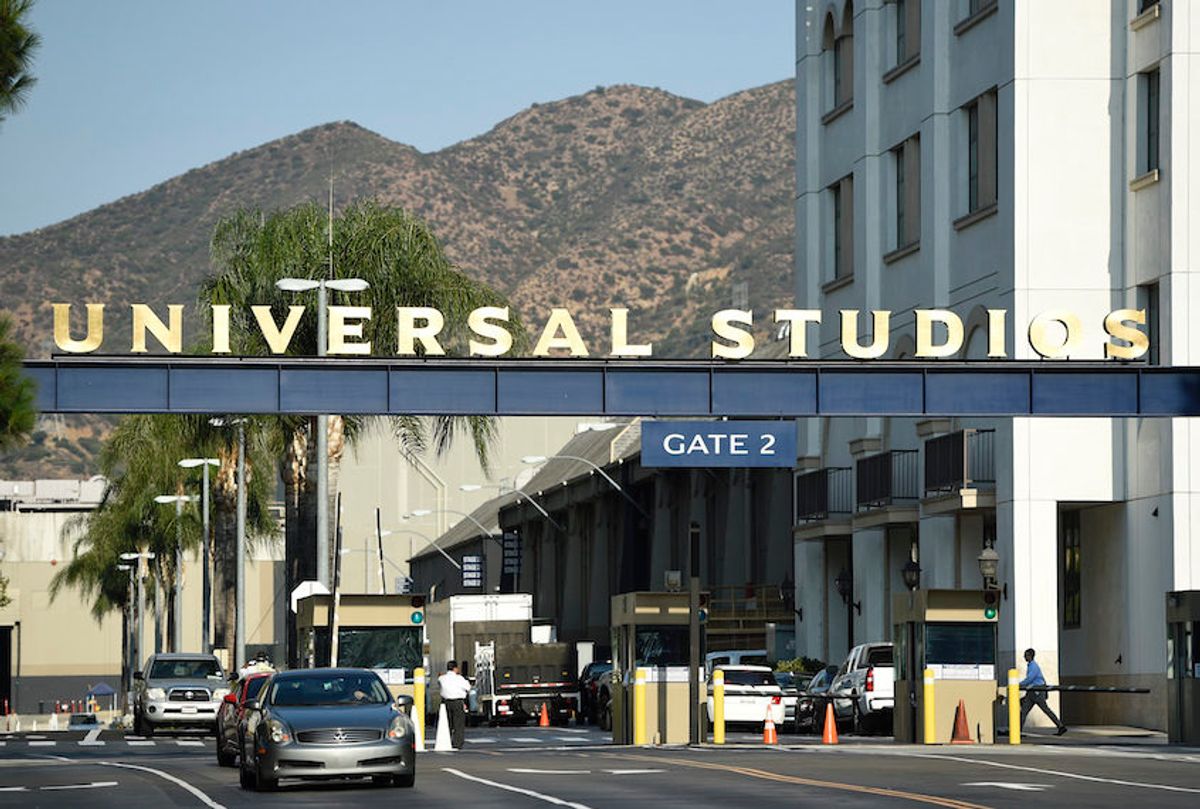 Throughout production, there was a fair amount of speculation about the plot of the now-cancelled Blumhouse horror satire “The Hunt,” in which a group of super-wealthy "elites" organizes hunts of human "deplorables" for sport. (If that story sounds familiar, you probably read the 1924 Richard Connell short story "The Most Dangerous Game" in high school.) After three mass shootings rocked the country earlier this month, and condemnation of the white supremacist rhetoric that fueled the deadly attack on an El Paso Walmart followed, suddenly the political messaging, real or imagined, of "The Hunt" also came under question, though the film was still at a month out from release.

President Donald Trump fueled speculation that movie would be about rich liberals taking aim at conservatives with a tweet on Aug. 9: “Liberal Hollywood is Racist at the highest level, and with great Anger and Hate! They like to call themselves 'Elite,' but they are not Elite. In fact, it is often the people that they so strongly oppose that are actually the Elite. The movie coming out is made in order to inflame and cause chaos. They create their own violence, and then try to blame others. They are the true Racists, and are very bad for our Country!”

Fox News followed suit with a series of commentaries denouncing the film.

“We stand by our filmmakers and will continue to distribute films in partnership with bold and visionary creators, like those associated with this satirical social thriller, but we understand that now is not the right time to release this film,” it said.

But according to a report by IndieWire, “although the announcement came after the strategically executed uproar, the choice to cancel the date had already been made.”

“By the morning of August 5 — just after the El Paso and Dayton massacres, and four days before the film’s official cancellation —  banners for ‘The Hunt’ were dismantled on the Universal lot in Los Angeles,” wrote Tom Brueggemann. “This is different than pulling TV spots; in terms of studio protocol, it is almost always a sign of a film will be dropped from release.”

“The Hunt” would have followed other topical movies from the studio like  “Get Out” and “The Purge,” which were well-received due in part to their inherent political commentary. However, “The Hunt" — which, according to The Hollywood Reporter, was formerly titled “Red State vs. Blue State” — was interpreted by some as profiting off an ever-deepening political divide and others as glorifying gun violence.

“Sources say the studio leadership was reluctant to cave to the outrage of those who have not seen the finished film. But the mass shootings changed the calculus, rendering what studio sources believe was a biting satire into a project so toxic, it wasn't worth the headaches,” wrote Tatiana Siegel for THR.

As Salon’s Matt Rozsa pointed out following the first wave of news of the film’s cancellation, underneath the thrills and gore, the horror genre has a long legacy of incisive cultural commentary — which was likely the reason for Trump’s opposition to the film, rather than a genuine concern that it would prompt further violence.

“Would ‘The Hunt’ have achieved the incisiveness of any of its classic predecessors? I can't say without seeing it,” Rozsa wrote. “Nevertheless it is a testament to the power and vitality of the horror genre that one of its own could prompt such a wrathful reaction from the right.”

He continued: “More importantly, the fact that a movie may have been shelved after pressure from a president intent on distracting the public from an epidemic of mass shootings is just a further example that our world isn't as different from that of horror movies as we might like to think.”

There is some speculation that “The Hunt” may eventually appear on streaming platforms, but its cancellation has led to a flurry of immediate questions: With mass violence on the rise, is there ever an appropriate time to release a film — even one firmly grounded in satire — that depicts hunting other humans for sport? Is this a loss for First Amendment rights, a win for gun control activists, or simply a case of Hollywood self-censorship? Until the film is released — if it is ever released — it seems “The Hunt” will continue serving as a “political Rorschach test” by an audience of critics who haven’t seen it.