Children as young as 8 have Kurbo, a weight loss app of their own. The backlash has been swift, loud and expected 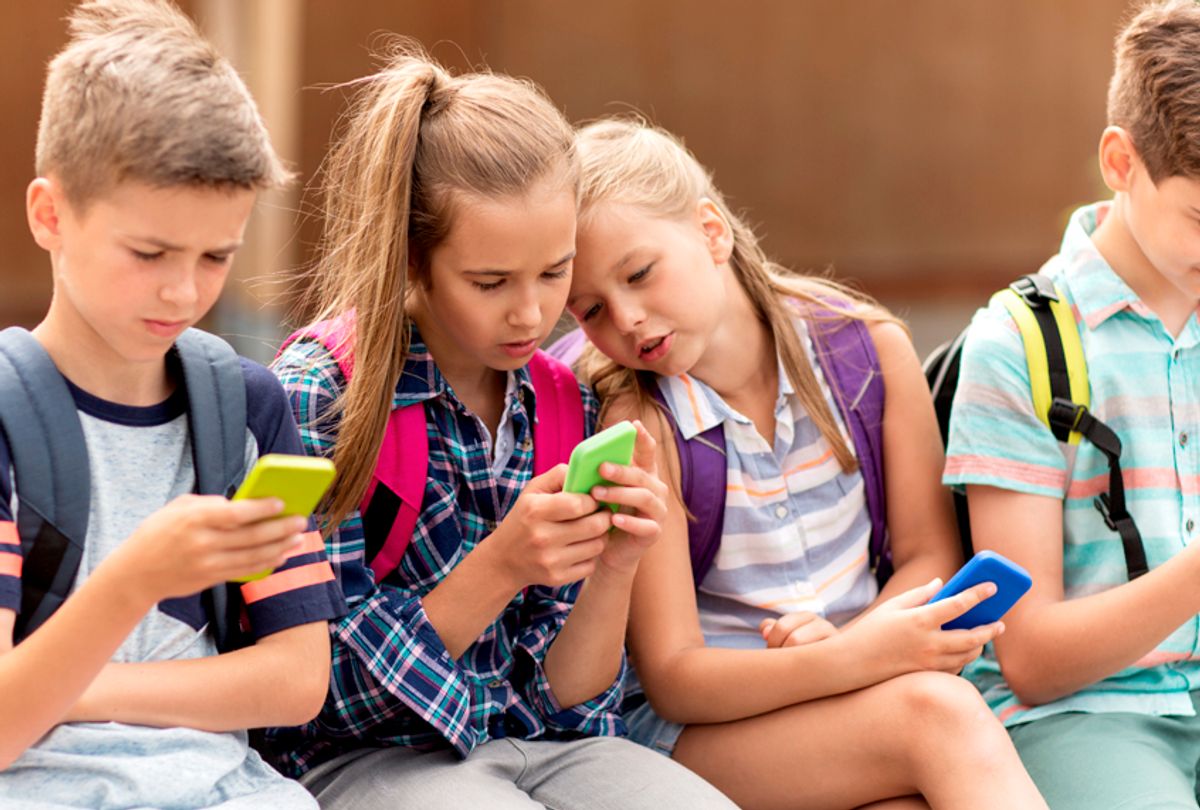 In February 2018, Weight Watchers, now rebranded as WW, was criticized after announcing they would be offering a free weight-loss program for teens ages 13 to 17. Health professionals were skeptical. “The name is Weight Watchers, not Health Enhancers,” wrote dietician Rebecca Scritchfield for The Washington Post. “The second the focus turns to weight, the potential for mind and body damage begins.”

The idea was quietly tabled. Then yesterday, WW announced a new mobile weight-loss app for children ages 8 and up called Kurbo by WW.

According to a press release from WW, Kurbo is a “scientifically-proven behavior change program designed to help kids and teens ages 8-17 reach a healthier weight, derived from Stanford University's Pediatric Weight Control Program.” WW’s Chief Scientific Officer, Gary Foster, PhD, said that the program is designed to be “part of the solution to address the prevalent public health problem of childhood obesity.”

Before it was acquired by WW, Kurbo Health was launched in 2014 by founder Joanna Strober, who worked with co-founder Thea Runyan, formerly of Stanford, to license the university program's research and adapt it into a mobile app to make it more accessible to families.

The announcement of Kurbo as a WW product is drawing renewed — and not unwarranted — criticism about the program's inherent focus on youth weight loss as opposed to improving health. (It can't be coincidental that the name, Kurbo, recalls the idea that cravings should be “curbed.”)

The program sorts food into three groups using the Traffic Light System: fruits and vegetables are classified as green light foods; lean protein, whole grains and dairy are yellow light foods, indicating they should be consumed in moderation; red light foods include desserts and sodas. The number of green, yellow and red lights available per day is based on a child’s height, weight goals and age.

This is similar to the system that Dara-Lynn Weiss wrote about in her book, “The Heavy: A Mother, A Daughter, A Diet.” The memoir was born out of her Vogue article (which, for what it’s worth, Jezebel eventually deemed “the worst ‘Vogue’ article ever”) that starts with a difficult question: what do you do when your pediatrician tells your child is clinically obese?

Weiss sought the help of a nutritionist, Dr. Joanna Dolgoff, who pioneered an eating program called “Red Light, Green Light, Eat Right” — also a book — which teaches “kids how to make healthy choices based on the principles of the traffic light: green light foods are nutritious, yellow light foods are eaten in moderation, and red light foods are occasional treats.”

Dolgoff’s approach, and her book's core message that a child should be empowered to independently make their own choices about food, was generally lauded by members of the health community. A 2014 CNN article detailed how the Massachusetts General Hospital's cafeteria got an overhaul, labeling foods with the corresponding traffic light colors, and that it led to healthier eating habits. The study suggested that a similar approach would work for families at home.

And in a 2012 Daily Beast  critique following the Vogue article, Dolgoff said the Weisses got the “‘nuts and bolts’ of the program—which emphasizes that every food is OK in moderation and a child rather than the parents must be in charge of what he or she eats—but that they didn’t grasp the ‘heart of it.’ She says they stopped coming to the office and took over the diet on their own.”

The Vogue story, which ran with the apt headline “Weight Watchers,” featured Weiss and her newly-slim 8-year-old daughter posing in miniskirts, laughing. It also highlighted her inconsistent approach to the doctor's recommendations that the kids lead the way on food choices.

“I once reproachfully deprived Bea of her dinner after learning that her observation of French Heritage Day at school involved nearly 800 calories of Brie, filet mignon, baguette, and chocolate,” Weiss wrote. “I stopped letting her enjoy Pizza Fridays when she admitted to adding a corn salad as a side dish one week.”

She continued: “I dressed down a Starbucks barista when he professed ignorance of the nutrition content of the kids' hot chocolate whose calories are listed as ‘120-210’ on the menu board: Well, which is it? When he couldn't provide an answer, I dramatically grabbed the drink out of my daughter's hands, poured it into the garbage, and stormed out.”

The outsized reactions described in those passages point to something depressingly familiar underpinning Weiss’ desire to put her daughter on a diet; Weiss also wrote about struggling with her own body image issues and disordered eating for much of her life. In “The Heavy,” she describes her hesitancy over giving Bea a banana because of its carb content and her lingering “Atkins brain,” and details how she calculated how each food choice would impact the scale the next day.

One of the most common reactions I saw on Twitter yesterday in response to Kurbo were women's stories of how their mothers had put them on diets as children, or participated in diets with them.

I empathize with these stories in a major way. Growing up participating in sports that are particularly image-driven — figure skating and competitive ballroom dance — I feel like I’ve been on a diet since I was 12. As an adult I’m still trying to untangle my complicated relationship with food and body image. Earlier this summer, Salon’s Mary Elizabeth Williams wrote about how she and her estranged mother embarked on a series of diets together, notably the restrictive cabbage soup diet, while Williams was a young teenager.

While Kurbo is meant to put children and teens in charge of their own health, and its fundamental underpinnings are in line with approaches pediatric health professionals recommend, the app does require parental approval. And in signing a child up for it, could parents be setting up a new generation of kids to have the same self-image issues that most of us are still trying to free ourselves from? We're accustomed to seeing new apps hailed as game-changers, but in many ways WW is selling a familiar and often problematic narrative dressed up with new technology.