"The [U.S.] government was fighting against having to provide toothbrushes, soap, and showers to children." 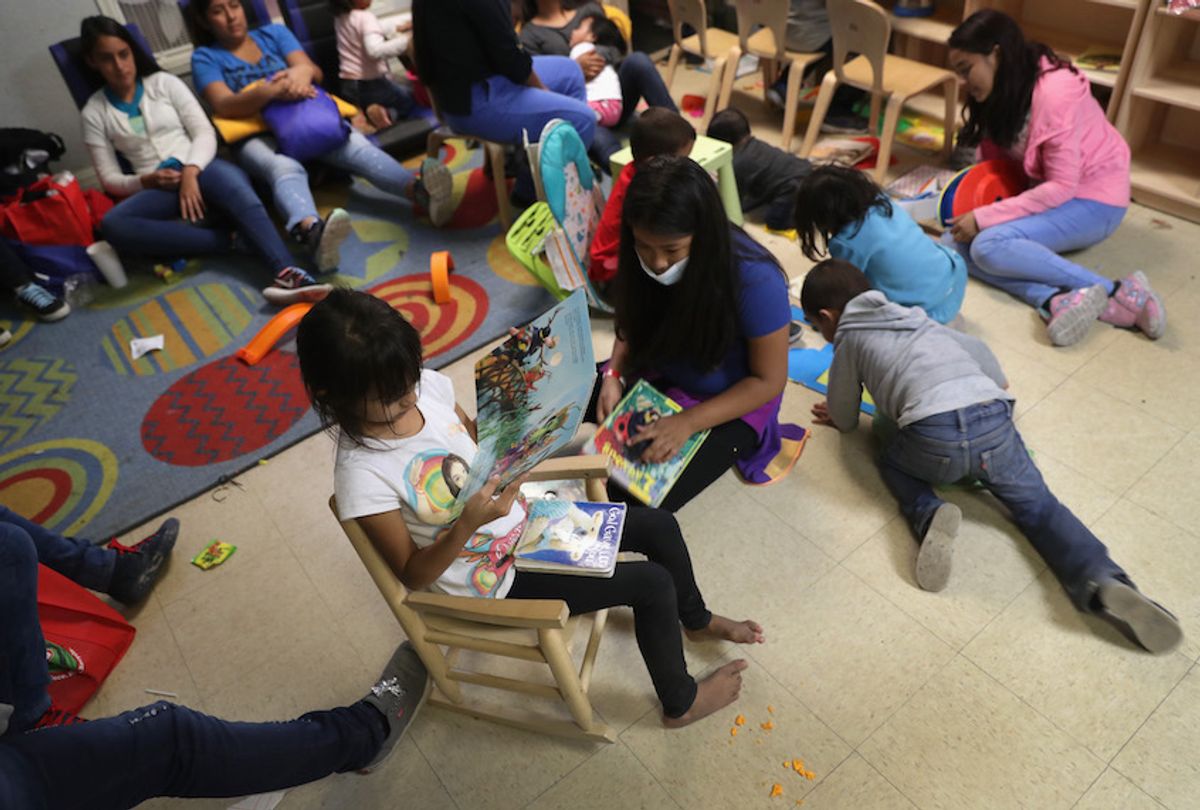 Rights groups expressed relief on Thursday after a federal court dismissed a Trump administration appeal which argued that safe and sanitary conditions for detained immigrant children does not include providing basic hygiene necessities such as toothbrushes, soap, showers, and towels.

That the court decision was necessary underscores the cruelty of the Trump White House, said observers.

"The government of the United States of America was fighting against having to provide toothbrushes, soap, and showers to children," tweeted Andy Donohue, managing editor of Reveal.

In its opinion (pdf), the Ninth Circuit Court of Appeals strongly rejected the Trump administration's argument that certain basic necessities may not be required in some circumstances.

"Assuring that children eat enough edible food, drink clean water, are housed in hygienic facilities with sanitary bathrooms, have soap and toothpaste, and are not sleep-deprived," the ruling stated, "are without doubt essential to the children's safety."

Aura Bogado, immigration reporter for Reveal, called the decision a "big win for children and their advocates."

The court's ruling comes just weeks after Justice Department attorney Sarah Fabian stood before Ninth Circuit judges and argued that the Trump administration should not necessarily be required to provide detained immigrant children with toothbrushes, toothpaste, soap, and other items.