"White. Seriously. In other words, no foreign-born — no foreign people," Jean Cramer said during a public forum 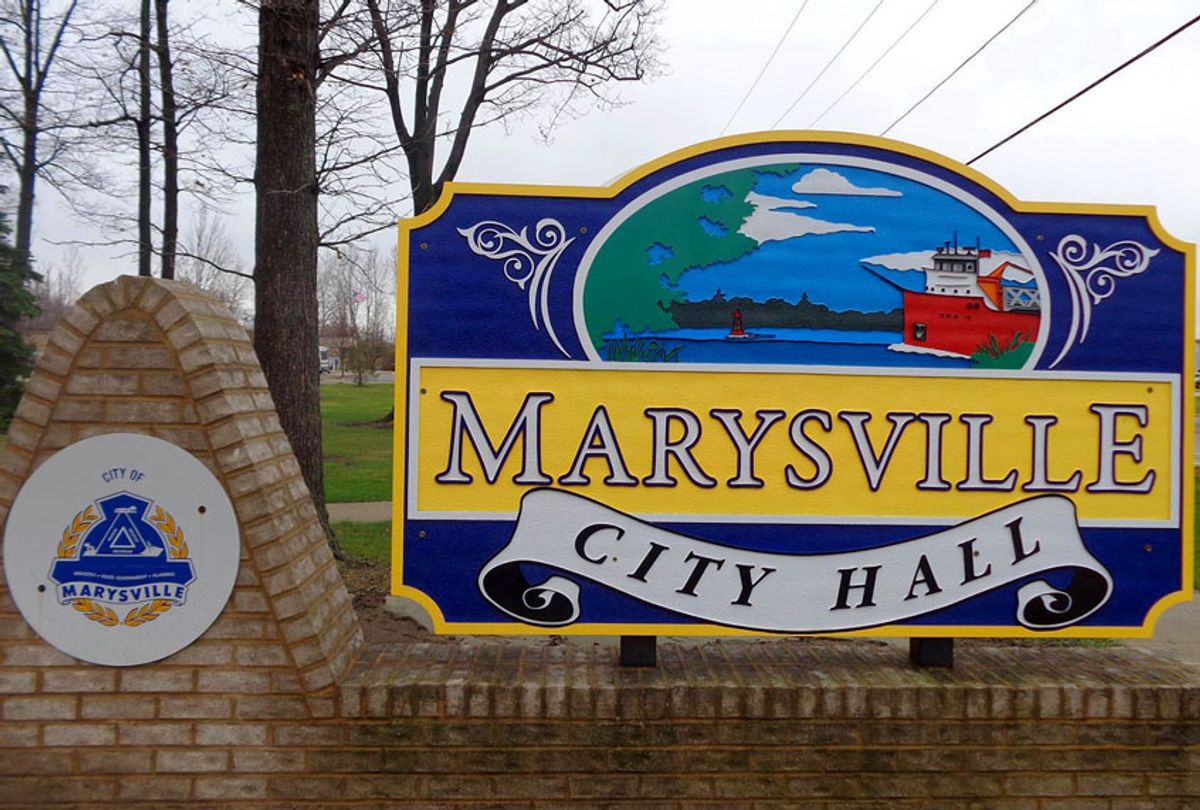 Jean Cramer, who said that she wanted to keep her city white "as much as possible," has withdrawn from a local city council race in Michigan.

"I am writing this letter to withdraw as a city council candidate for the Marysville City Council election on Nov. 5, 2019," Cramer wrote in a one-sentence letter, which according to the New York Times, was delivered by hand to city hall.

Mayor Dan Damman, who called for Cramer to step aside, expressed relief that she had done so, telling the Times that "my hope is that she realizes that with her ideology she is not fit for office in Marysville or anywhere else."

He added, "I just cannot in any way see that happening — not in our city. There has been so much backlash toward her from our residents just saying, ‘You do not represent who we are.’ People are patently offended."

Because Cramer would have needed to withdraw by April 26 for her name to be taken off the ballot, voters will still have the option of supporting her. However, if she wins enough votes to obtain a council seat, she would most likely decline to serve and refuse to take the oath of office due to her having publicly withdrawn as a candidate. Cramer initially attempted to withdraw her candidacy orally, but wrote a letter after being informed by the city manager that it would be necessary put her words in writing.

Cramer found herself in the midst of controversy after she made a racist remark during her campaign for Marysville city council, according to the Associated Press. She told a public forum that she wants to keep the city white "as much as possible," perhaps reflecting that the 9,700 person community is already more than 90 percent white.

"Keep Marysville a white community as much as possible. White. Seriously. In other words, no foreign-born — no foreign people," Cramer said during the public forum.

When asked to clarify her remarks, she said that "husband and wife need to be the same race — same thing with kids. That’s how it’s been from the beginning of — how can I say, when God created the heaven and the earth. He created Adam and Eve at the same time. But as far as me being against blacks, no I’m not."

During a follow up interview, she doubled down on her racist beliefs rather than apologizing for or disavowing them.

"Because those people don’t know the other side of it. For whatever reason — I’ve heard, they love each other, whatever. But there’s also such a thing as remaining single. People don’t necessarily have to get married, and if they love somebody, love them single. There’s nothing wrong with that," Cramer said at the time.

She also claimed that her opinions were based on the Bible.