The Walton Family plot to privatize the public schools of Arkansas

Have they no shame? 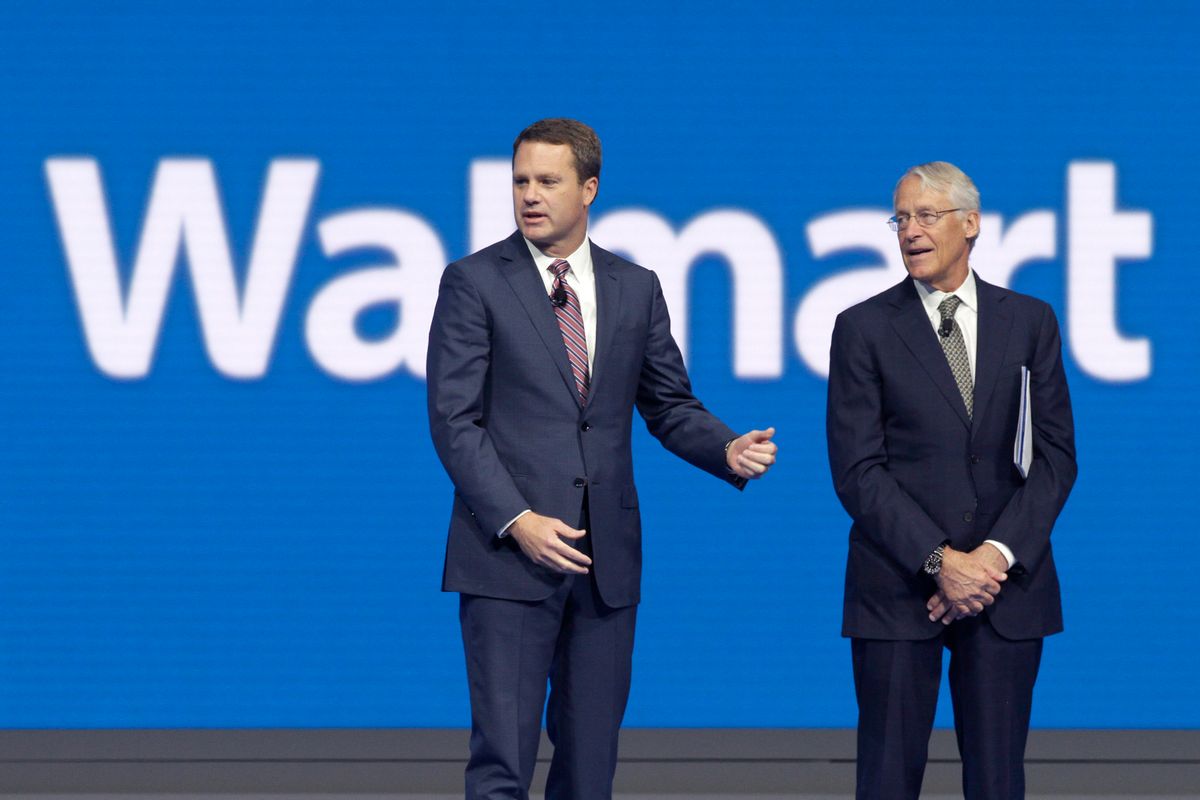 The headquarters of the Walton/Walmart billionaires is in Bentonville, Arkansas, so it is not surprising that the Walton Family Foundation and the members of the family (net worth: $100 billion) have decided to privatize the public schools of Arkansas.

Arkansas is a poor state. It doesn’t have an abundance of private schools that are as good as its underfunded public schools but the Waltons want every child to have a voucher or a charter school to attend.

Legislators are easy to buy in a poor state. The Waltons own quite a few.

The Arkansas Education Association did the research and described the empire that the Waltons have constructed in service to their goal of owning and privatizing the public schools of Arkansas. In the Walton plan, there will be no “public schools,” only privately managed charter schools and vouchers for religious schools.

The AEA report lays out the Walton Empire of Privatization in detail, with their bought and paid for think tanks and academics:

Although this report includes a lot of names, it is just one slice of the nationwide effort to plunder our public schools. These organizations have a vast infrastructure and deep pockets that can seem daunting, but our students are counting on us to stand up and speak out.

While they may have more cash, we have the power of numbers and common sense. Arkansas’s taxpayers and students would be better served by investing our scarce resources to improve our neighborhood public schools and helping all of the students who attend them.

Our public schools are the anchor of our communities, and the best way to expand opportunity for all. This idea does not require twisted statistics, or market tested language to trick people into supporting it. It’s as old as the country itself.

Do you think any member of the Walton Family ever feels ashamed of the damage they are wreaking on our democracy?

What about their minions? Have they no shame?