"Even the largest social media platform in the world must follow the law and respect consumers." 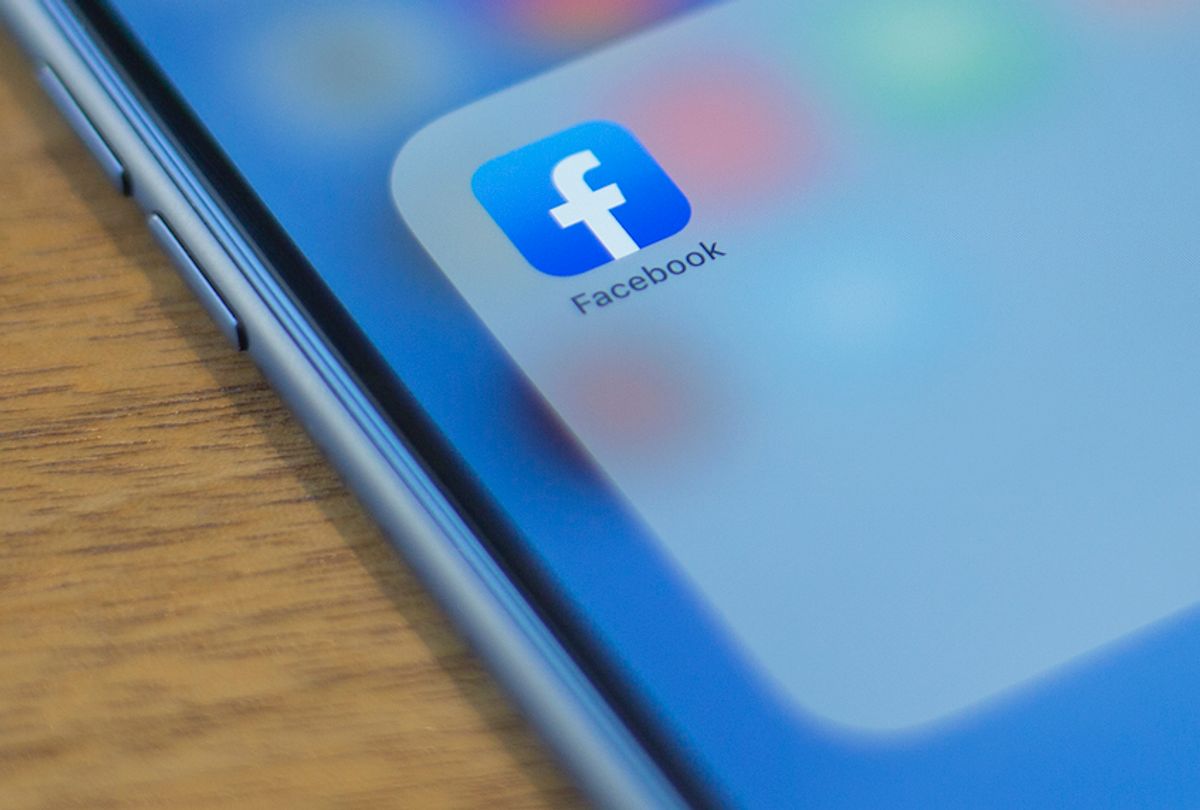 A bipartisan group of state attorneys general announced Friday that they've launched a probe of possible antitrust violations by Facebook.

"Even the largest social media platform in the world must follow the law and respect consumers," said New York Attorney General Letitia James, who's leading the coalition, in a statement.

"We will use every investigative tool at our disposal to determine whether Facebook's actions may have endangered consumer data, reduced the quality of consumers' choices, or increased the price of advertising," said James.

Other states involved in the investigation, according to statement from James's office, are Colorado, Florida, Iowa, Nebraska, North Carolina, Ohio, and Tennessee, as well as the District of Columbia.

The development was welcomed by Sarah Miller, deputy director of the Open Markets Institute, who called the probe "a major step forward in the broadening effort on the part of our democratic institutions to address Facebook's monopoly power."

"This investigation," Miller said in her statement, "will also serve to put further pressure on federal enforcers, who have a track record of inaction, to protect consumers, competitors, and our democracy from the range of dangers that Facebook's extraordinary power presents."

"This is a really significant step," she wrote on Twitter. "I hope the state also looks into whether the acquisitions of Instagram and WhatsApp were illegal and should be undone under state and national antitrust laws."

Facebook said in July that the FTC had opened an antitrust probe of its practices, and the company is also among the tech giants targeted in a House Judiciary Committee antitrust probe launched in June.

Democratic White House hopeful Elizabeth Warren has also spotlighted the issue, releasing a plan earlier this year on how to "break up big tech."

"Today's big tech companies have too much power  —  too much power over our economy, our society, and our democracy," the Massachusetts senator wrote. "They've bulldozed competition, used our private information for profit, and tilted the playing field against everyone else."