David Cameron: Boris Johnson only backed Brexit for the sake of his career 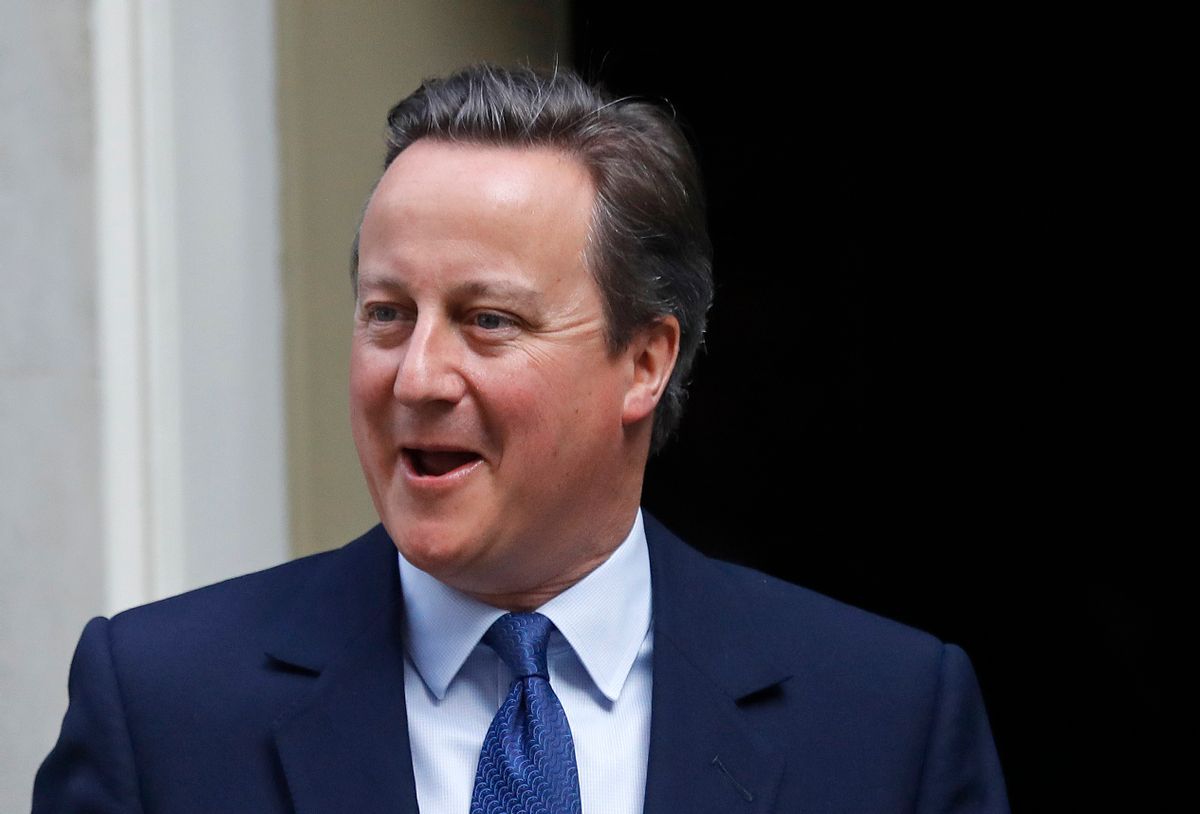 In his new memoirs former British Prime Minister David Cameron has accused Boris Johnson, who rose to Cameron's erstwhile position earlier this year, of lying about his support for Brexit.

In an excerpt published in the Sunday Times, Cameron claims that Johnson wanted to become a "darling of the [Conservative] party" and "didn’t want to risk allowing someone else with a high profile – [MP] Michael Gove in particular – to win that crown."

Cameron also accuses Johnson of playing on racism in order to politically benefit. According to Cameron, Johnson focused on the issue of Turkey possibly joining the European Union to play on latent prejudices among the British populace.

"It didn’t take long to figure out Leave’s obsession. Why focus on a country that wasn’t an EU member?" Cameron wrote, according to The Guardian. "The answer was that it was a Muslim country, which piqued fears about Islamism, mass migration and the transformation of communities. It was blatant."

He concludes, "They might as well have said: ‘If you want a Muslim for a neighbour, vote 'remain'.’"

Johnson's brief tenure as prime minister has been marred by controversy. Since taking office he has been accused of lying to Queen Elizabeth II in order to suspend Parliament and make it more difficult for them to agree to any Brexit terms, had Parliament tie his hands by prohibiting him from leaving the European Union without a deal and been rebuffed when he attempted to call snap elections. These developments are a stark contrast from the optimism that Johnson projected when he first replaced Prime Minister Theresa May, who left office in disgrace after being unable to hammer out a successful Brexit deal with the European Union.

"As we come to that Brexit deadline, I am encouraged by the progress we are making," Johnson told reporters earlier this month. "In the last few weeks ,the chances of a deal have been rising, I believe, for three reasons: They can see that we want a deal, they can see that we have a clear vision for our future relationship with the EU (something that has not always perhaps been the case) and they can see that we are utterly determined to strengthen our position by getting ready to come out regardless, come what may. But if there is one that can hold us back in these talks, it is the sense in Brussels that MPs may find some way to cancel the referendum or that tomorrow MPs will vote with Jeremy Corbyn for yet another pointless delay."