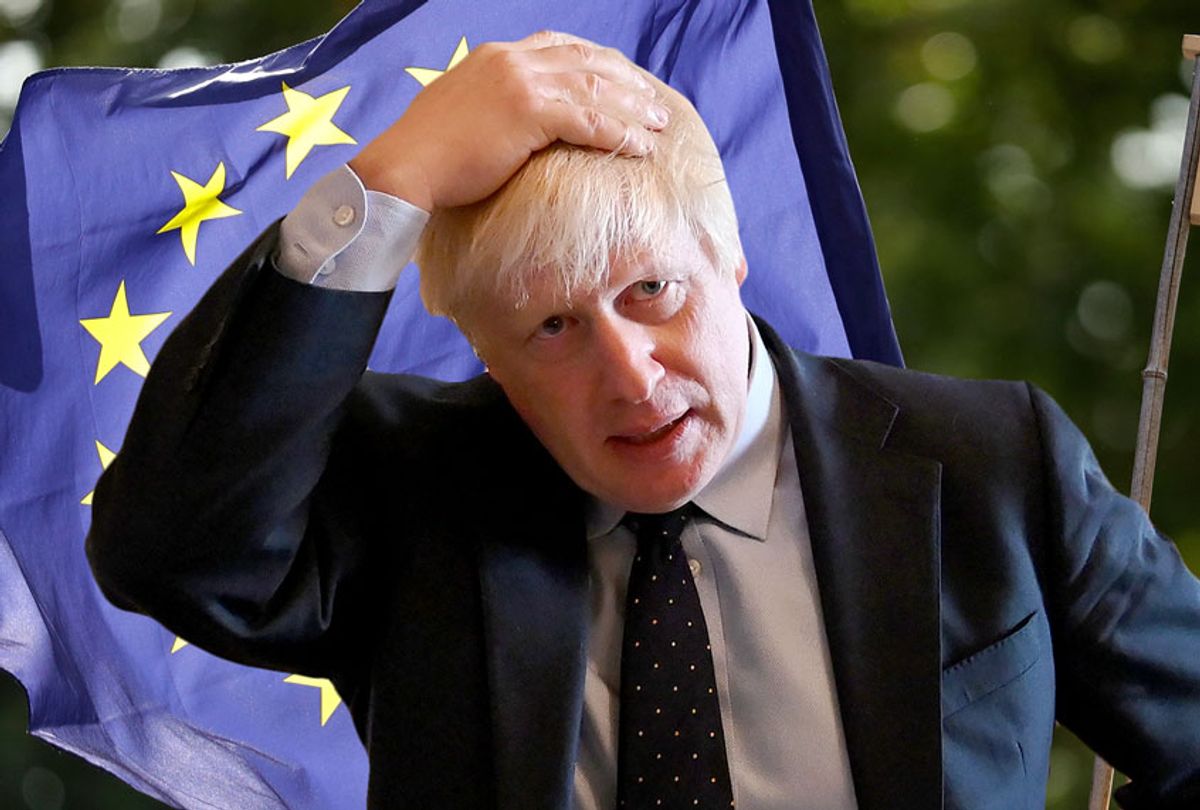 British Prime Minister Boris Johnson was dealt a major rebuke by the House of Commons as it advanced legislation that could block the possibility of a no-deal Brexit.

The bill requires Johnson to request another Brexit extension if he cannot obtain a deal with the European Union over the next few weeks, according to CNN. It was approved in the House of Commons by a vote of 329 to 300 in its initial phase and will now move to a final stage before being voted on later.

The U.K. is currently scheduled to leave the EU on Oct. 31, but it has the right to request an extension that could allow for more time to hammer out a deal if approved at the European Union Council summit.

In response to the possibility of being unable to push Britain into a no-deal Brexit, Johnson threatened on Wednesday to call a snap election, although he may lack parliamentary support to do so.

On Monday, Johnson made it clear that he felt any legislation which prohibited him from a no-deal Brexit would tie his hands when he tried to negotiate with the EU.

Johnson's policies regarding Brexit have proven divisive, with 21 members of his own Conservative Party set to be formally expelled after they voted against the prime minister, including Nicholas Soames, the grandson of Winston Churchill.