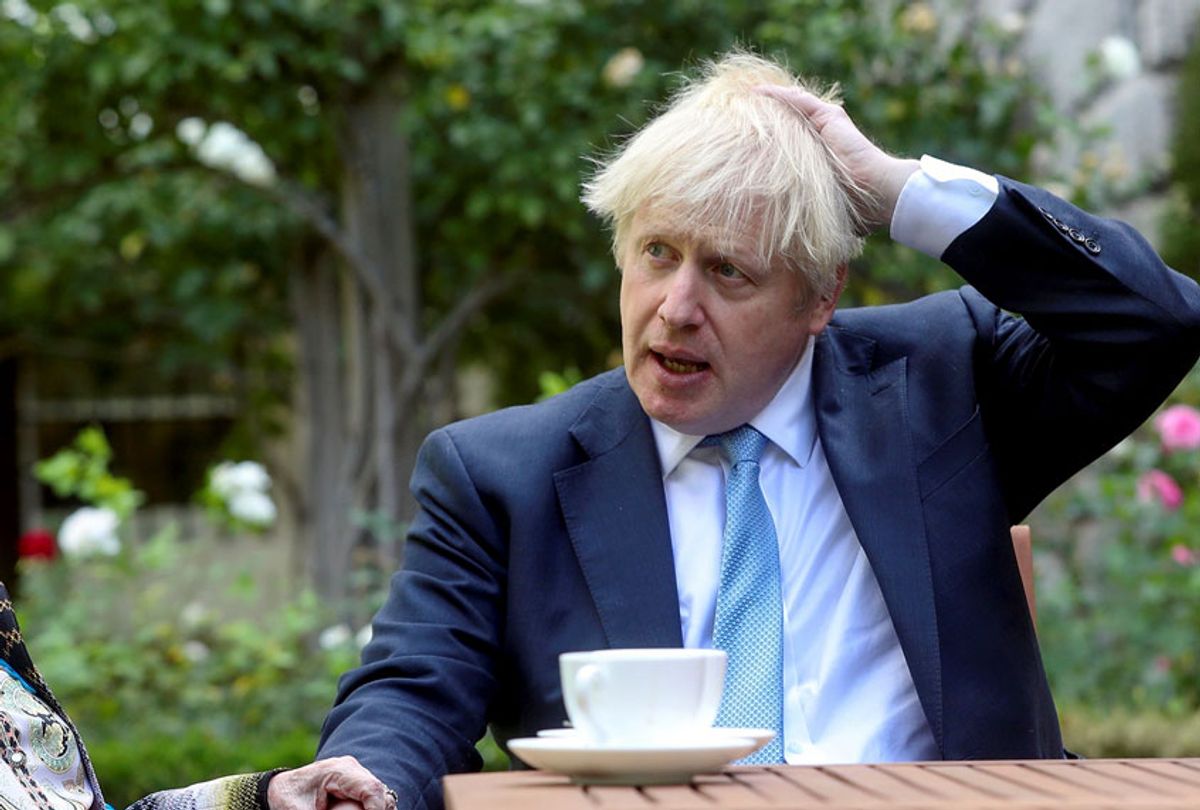 British Prime Minister Boris Johnson has called for a snap election after Parliament voted on Tuesday to strip him of his power to force the United Kingdom into a no-deal exit from the European Union.

Parliament voted 328 to 301 on Tuesday to force a vote on legislation that would make it impossible for Johnson to leave the EU without a deal, according to the New York Times. In addition to being a major setback for Johnson's tenure as prime minister — it was his first-ever parliamentary vote — the vote also marked a rejection of Johnson's signature promise, which was to fulfill the 2016 Brexit referendum in October, even if it meant leaving the EU without a deal.

The prime minister responded by threatening a general election on Oct. 14, one that would leave either Johnson or his successor a mere 17 days before Britain is set to officially leave the EU on Oct. 31.

Opposition leader Jeremy Corbyn responded to Johnson's call by saying that he would only agree to an election after Parliament passed a law prohibiting a no-deal Brexit.

The controversy over Johnson's Brexit agenda has led to a major fissure within the British Conservative Party. Twenty-one members of the Conservative Party are set to be formally expelled after they voted against Johnson on Brexit, including Nicholas Soames, the grandson of Winston Churchill, and Ken Clarke, the longest continuously sitting British lawmaker in the House of Commons, according to Reuters.

"I have been told by the chief whip, who is my friend and who I like very much, that it will be his sad duty to write to me tomorrow to tell me I have had the whip removed after 37 years as a Conservative member of Parliament," Soames told Reuters. "That’s fortunes of war. I knew what I was doing."

On Monday, Johnson claimed that he believed any legislation prohibiting him from a no-deal Brexit would make it impossible for him to effectively conduct negotiations.