Downsizing to an early death? Why exercise is so important as you age

The very best time to start exercising is now 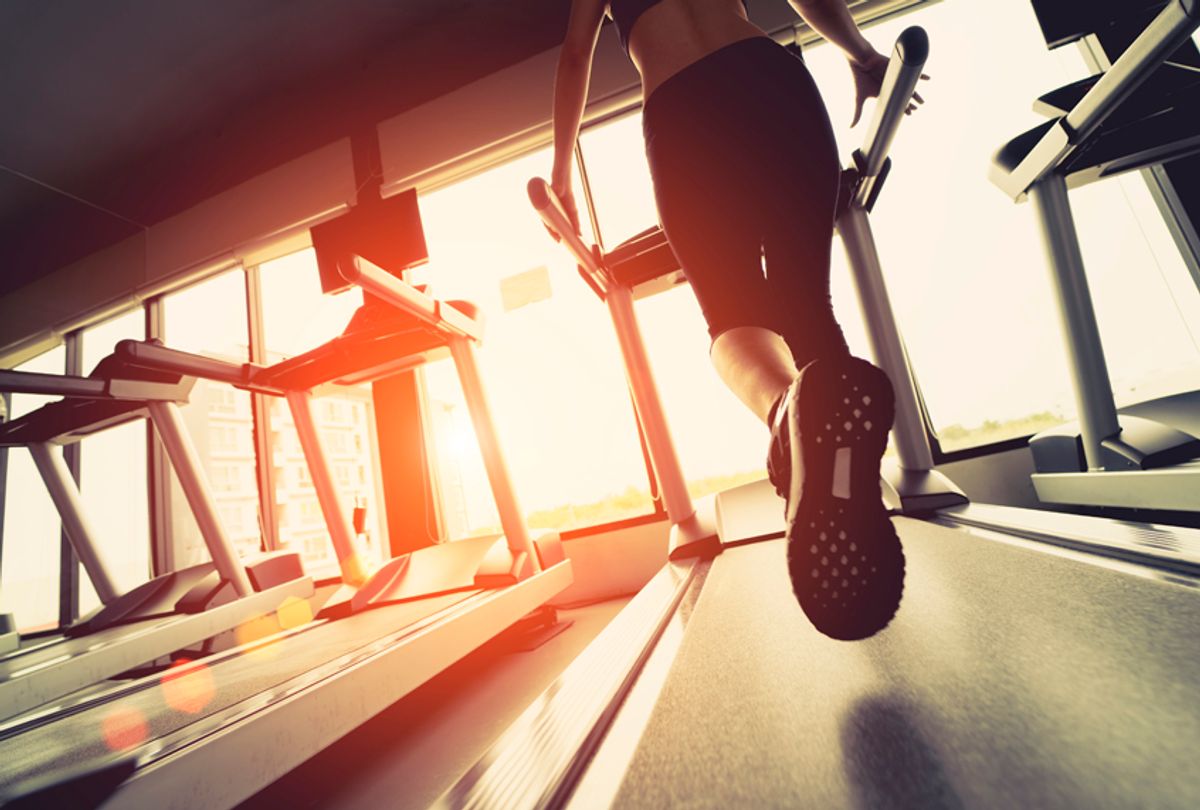 It’s well-documented that regular exercise is good for us. Being active can reduce your risk for a variety of diseases such as heart disease and cancer, as well as improving psychological well-being.

Current guidelines from the World Health Organization recommend getting 150 minutes of moderate to vigorous activity per week. This works out to about 20 to 30 minutes per day of activity like brisk walking, swimming or playing tennis.

It’s not much of a time commitment yet most people don’t achieve it. Barely 20 percent of Canadians are considered physically active according to national guidelines. And if things in Canada are the same as in the United States, this number likely hasn’t changed in the past 15 years.

The good news is that the very best time to start exercising is now. Research from the United States and the United Kingdom reveals that middle-aged and older adults can reduce their risk of death by becoming more physically active, irrespective of past physical activity levels.

Why we exercise less as we age

Hidden among these statistics on physical activity is how much it decreases with age. As an adult, our activity usually peaks in our 20s. After that, there is a steady decline in vigorous activity (exercise that increases heart rate) throughout life, while light physical activity (such as easy walking) stays relatively constant until around 60 years of age and then declines. In addition, sedentary time increases.

Many will argue this is part of the ageing process: we get weaker as we age and therefore we can’t do as much vigorous activity.

However, the physiological changes in our body with age likely only account for a small portion in the decline in activity. People who remain active see only a fraction of the decrease in fitness compared to their inactive counterparts.

Much of this decrease in activity is due to conscious and unconscious changes in life circumstances. In our 20s, we’re more likely to have been engaged in competitive and recreational sports, rely more on transit and active transportation as we cannot afford our own car. Our entry-level jobs are more active, but as we progress up the career ladder, we’re likely to spend more time sitting at a desk.

Downsizing to an early death?

Retirement is also another significant stage at which time most people experience a further decrease in activity. Even if one’s job was sedentary, it usually provides a small amount of activity and unless a conscious effort is made to make that activity up in retirement, it will be lost.

Many people also downsize their home in retirement, perhaps moving to a one-story apartment and losing their yard. While there may be good reasons for downsizing, it also results in further decreases in activity as there are no stairs to take or yard to manage. Some people downsize purposely thinking they should be doing less activity.

As activity decreases, so does our fitness and strength levels. Because of those changes, we become even less capable of doing activities we did when we were younger, so we further decrease our activity, and the cycle continues.

As a result, risk factors such as high blood pressure, obesity and high blood sugar may appear — increasing our risk for disease and early death.

It’s how much you exercise now that matters

However, it’s not all bad. Our body can also adapt to increasing activity. And when it comes to exercise and health, what you have done lately is more important than what you did years or decades ago.

Of the three groups, maintainers had the lowest risk for early death, but the increasers had a similar benefit. The decreasers didn’t fare much better than people who were inactive their entire life.

When looking at total physical activity (leisure activity combined with occupational activity), similar results were reported among 15,000 people in the U.K.

Again, what mattered most was how much activity people were doing most recently, not 25 years earlier. Those who increased their activity had the lowest risk for early death, even if their previous activity levels were high to begin with. In addition, people with heart disease or cancer also benefited to the same extent as those without.

Walk for 20 minutes a day

Beginning, or even restarting, an exercise program in middle-age or later can be daunting. From time to time we’ll hear inspiring stories of people starting their first marathon in their 70s but these people are the exception and not everyone needs (or wants) to be exercising that much.

However, the greatest gains come from doing nothing to doing something. And every little bit helps throughout the day, not just the time you go to the gym or do a run. Taking the stairs, going for a walk on your lunch or parking farther away all add up.