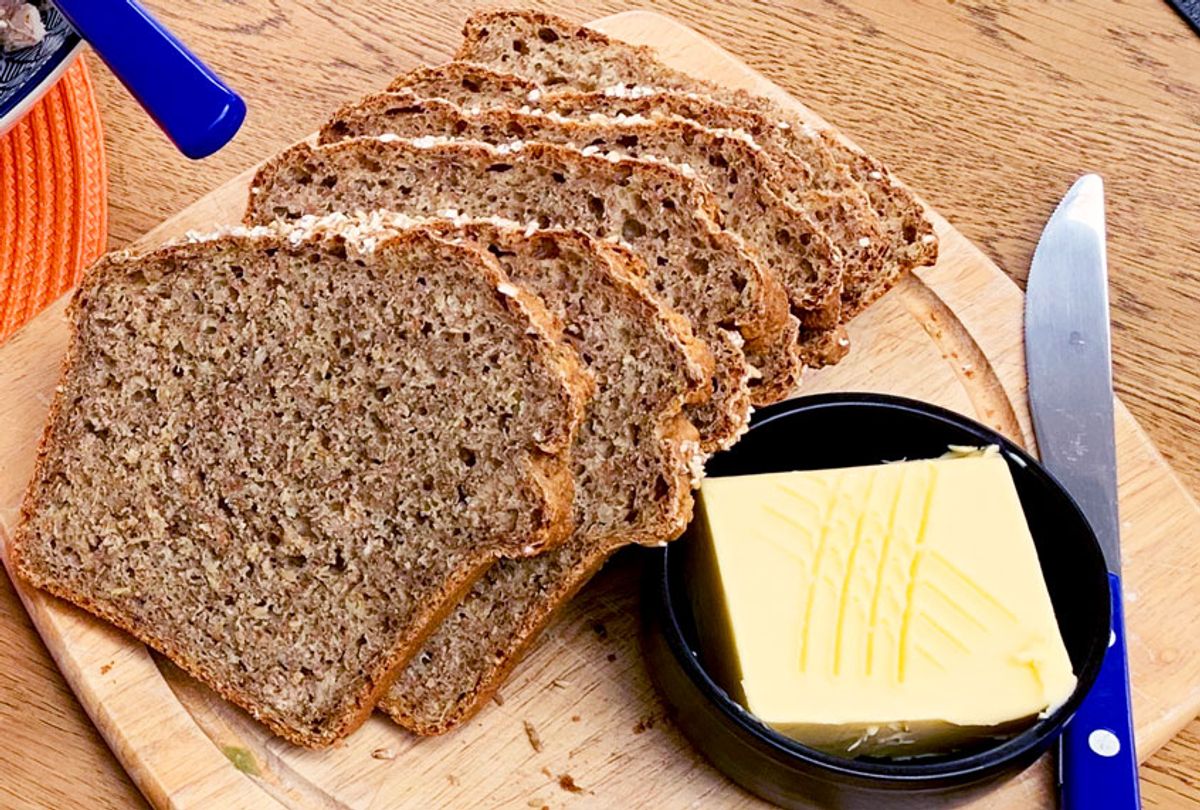 I'll never forget the moment we pulled into the historic Clonbrock estate in Ahashcragh. After riding through the rural eastern part of County Galway in our chauffeured Land Rover, it looked like we had been transported into a scene from Downton Abbey. It was my first time in Ireland — let alone Europe — and I knew this would be a magical birthday.

Since it was my special day, I had first choice of lodgings. While the farmer's mansion and the Murphy and O'Shea cottages were restored to modern-day perfection, it was love at first sight as soon as I saw on the turret of the castle, which was built by Tadhg O’Kelly circa 1475. A real-life Rapunzel's tower, and I was finally growing out my hair again.

As it turned out, the turret had never been the forlorn home to a princess — it's where they stored the apples grown on castle grounds through the long winter months. As we toured the many acres of the property one spring day in April, the green of the grounds amazed me. In fact, I don't think I had ever really seen the color green until I arrived in Ireland. An endless supply of wild garlic, with its bursts of small, white flowers, grows in the shadows of the apple trees. In the fruit and vegetable garden, the rhubarb was peaking.

Clonbrock is located in the actual middle of nowhere, and the turret sits far from the other inhabitable rooms on the grounds. In spite of the rumors, I discovered no castle ghosts running amok at night. Nonetheless, I slept uneasily. This was my first birthday since my mom passed less than a year ago, and my dreams were quite vivid. After waking up with tears in my eyes the first morning, I willed myself to the winding staircase and down to the first floor's quaint kitchen. A comforting smell greeted me the moment I my foot hit the first stair, but it wasn't coffee. On the kitchen table was the warm hug I needed: a loaf of Irish brown bread, freshly baked with a mother's love.

The maker of that magical loaf of bread is Alana. Although ownership had long ago changed hands, Alana's family has served as caretakers of Clonbrock for generations. Alana is a one-woman show who not only raises all of the animals and the crops growing on the grounds but also cooks the best food I tasted during my week in Ireland. Every morning, she frees the hens — or "the ladies," as she fondly calls them — from their coop, and brings freshly-laid eggs back to the farmer's cottage to transform into quiches with tomatoes picked straight from the vines crawling across the greenhouse. It's a true farm-to-table experience.

In Alana, I felt the presence of my mom. Some of my fondest memories are of helping my mom cook for our family in our blue and white kitchen back home in Alabama. And sure enough, my favorite moments in Ireland came to pass in Alana's kitchen. It was a safe space where I could make a joke while town politics played out over a dinner party, a refuge where I could take a deep breath and pour a small a glass of wine and a classroom where I would learn the history of the grounds I walked on — and how to cook like the locals.

A constant that week was the Irish brown bread I found magically sitting in my castle turret's kitchen that first morning. Throughout the week, slices would help us scoop up the last of our eggs at breakfast, accompany our afternoon tea and quench midnight cravings. Irish brown bread is often overwhelmed by the addition of too much soda. Sometimes, it can sit heavy in your stomach well after you've eaten a slice. Not Alana's recipe, which is less dense — you'll always return for seconds or thirds. An added bonus of Alana's recipe is that her loaf remains moist for three or more days after sitting out. Even better, it's simple to make.

The recipe calls for wheat flour and oats, which health-conscious eaters will love. It provides the perfect amount of crunch for avocado toast — all you need to do is add a poached egg on top. (Just knock on Alana's door in Clonbrock, and she'll let you borrow one from "the ladies.") For another light breakfast or lunch option with protein, top a slice with a scoop of fresh chicken, ham or tuna salad. Or, if you want to sweeten things up, you can also save the leftover bits and transform them into a delicious brown bread ice cream.

Makes one loaf
Ingredients:
Cooking instructions:
1. Pre-heat oven to 200 degrees Celsius (about 400 degrees Fahrenheit).
2. Stir dry ingredients in large mixing bowl.
3. Crack egg into dry ingredients and mix.
4. Slowly mix in buttermilk until batter is wet. (The consistency is similar to a thick American oatmeal. In Alana's words: "As much liquid until it's sloppy. It will nearly pour off your spoon; it's really wet.")
5. Grease a nonstick steel loaf pan with sunflower oil.
6. Pour batter into loaf pan and bake for 45 minutes.
7. Sprinkle extra pin oats across the top as batter begins to set.
8. Knock on bread. If it sounds hollow, pop out the loaf and turn it over in the pan. Bake for another 10 minutes, or until the bottom is crispy. (As Alana says, "Nobody likes a soggy bottom.")