Advice for women who want to run for office: Stop waiting for "the right time" 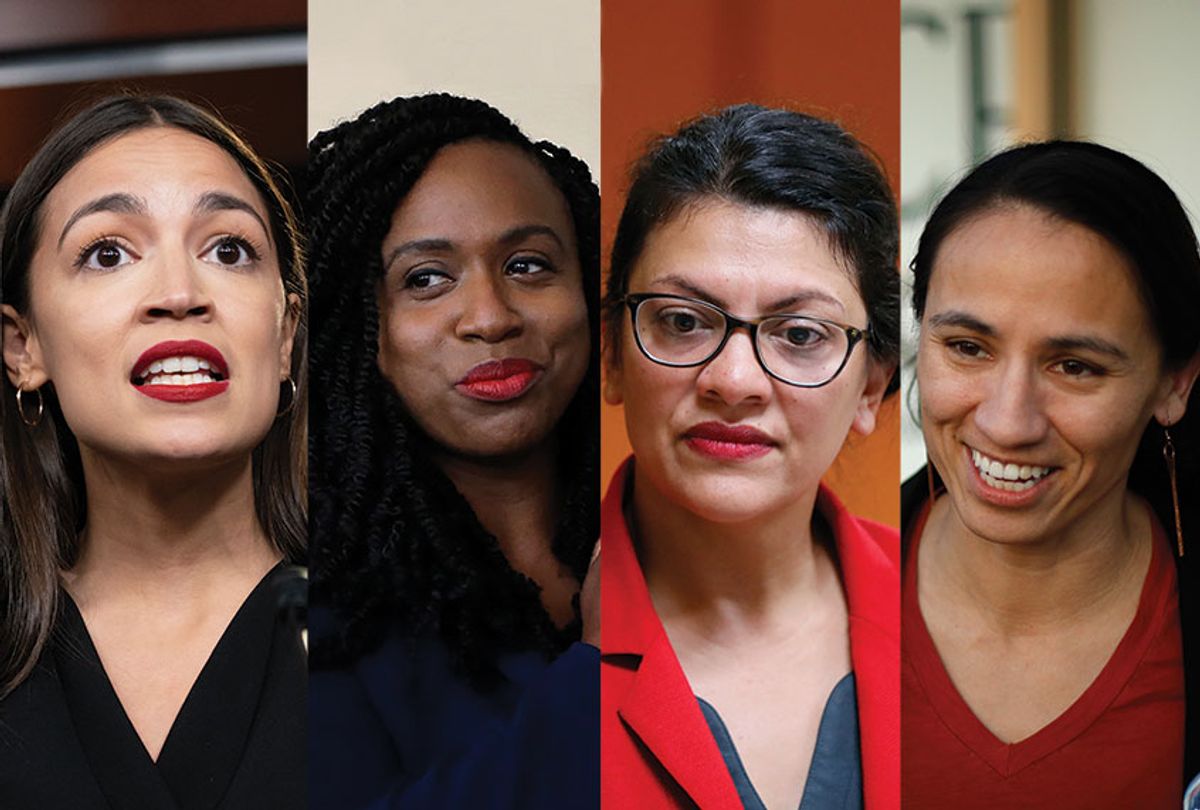 The biggest wave of women elected to government in the history of our nation occurred in the 2018 election. But, as the former chief of staff and vice president of research for EMILY's List Kate Black says, while a big wave has power, it can’t cause lasting change unless there are more waves to follow.

“After 2018, there was a wave of new women coming into all levels of offices,” Black told me in our recent interview for Inflection Point. “And that was so exciting to see. And I think what's been so great about that wave, that newness, is that it's really invigorated our politics. You're seeing women coming into office with young children that are having a voice in policy where they were absent before.”

The momentum is there, but according to Black, the work is not done.

LISTEN TO OUR CONVERSATION:

“But when you look at the raw numbers, it’s still not where it needs to be,” she said. “Women are over half of the population in this country, but just barely a quarter of the seats in Congress. Almost half of the states across the country have never had a female governor. And when you look at the mayors and the state legislatures, we're making improvements there, but we could certainly do more and we need to keep encouraging women to step up and lead.”

The reality is, in our political world, unless you are independently wealthy, stepping up and leading takes major fundraising — which is a bigger challenge for women candidates, especially women of color.

This is precisely why Kate and actress June Diane Raphael have written their book, “Represent: The Woman's Guide to Running for Office and Changing the World.”

“What we do in the book is provide some guidance and some advice for women who see that barrier in front of them and are just wondering, ‘how am I going to raise this money?’” Black said. “And what we do is really try to rethink what ‘fundraise’ can look like in your own campaign. And instead of just seeing this huge number and budget in front of you and thinking, ‘I can't do it,’ instead we say, here's a way to jump over that barrier, rethinking what you have in front of you.”

One way to jump the mental hurdle of running for office? Focus on leading at a hyper-local level.

“There are over 500,000 offices that you can run for in this country,” Black said. “It's not just the 435 in the U.S. House of Representatives or the 100 in the Senate or even that Oval Office on Pennsylvania Avenue. It's this whole landscape that's available to women.”

Above all else, Black says it’s time that women stop waiting for the "right time" to get into politics.

In the world of politics — and the greater world — power doesn’t come to those who wait to be invited to the conversation. It comes to those who interrupt and claim their right to be included.

To hear more on how we can get more women in office — whether you’re deciding to run, or supporting someone who is — listen to Black's "Toolkit"on Inflection Point.

To learn about more concrete actions you can take on the issues that matter to you, subscribe to the Inflection Point podcast. Join our "Campaign for Action" to help us share more stories of women leading change. And come on over to The Inflection Point Society, our Facebook group of everyday activists who seek to make extraordinary change through small, daily actions.