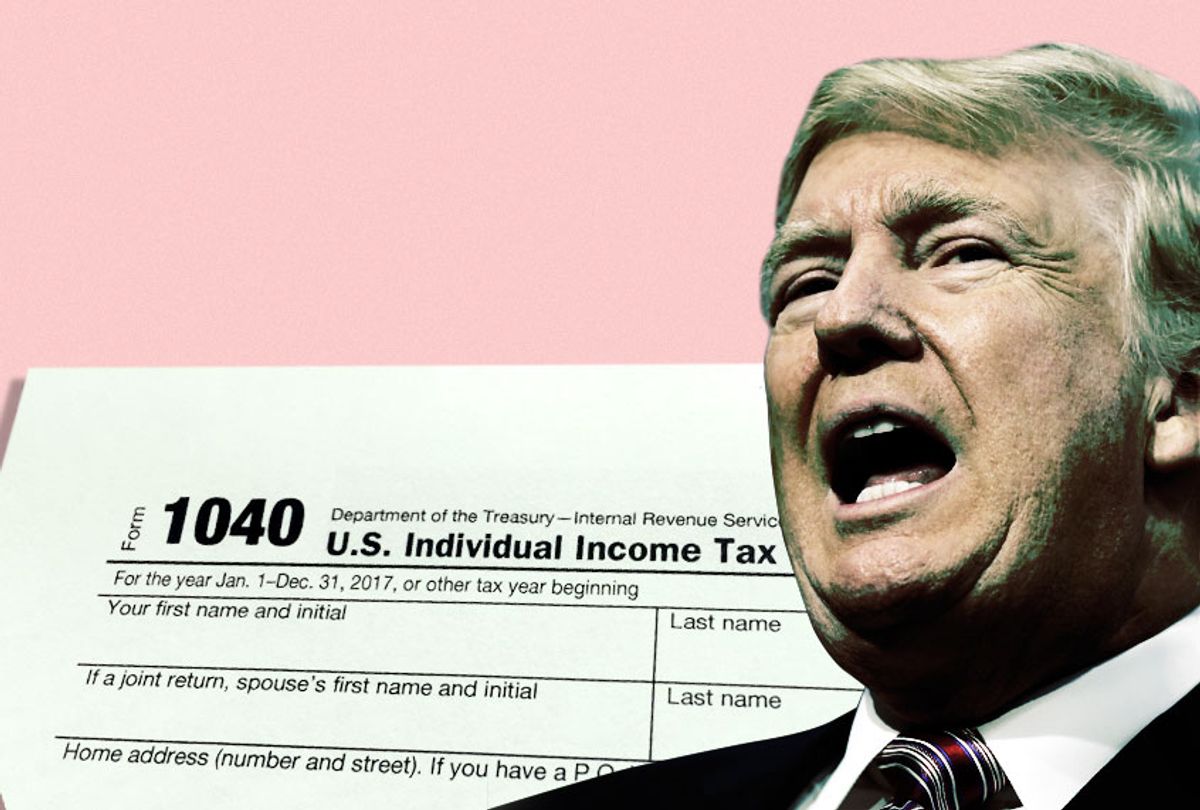 In August, Deutsche Bank indicated in a letter to the court that it possessed the tax returns of at least some of the individuals or businesses requested by lawmakers but it redacted the identities of the taxpayers.

Several media outlets then filed a motion to unseal the names of the individuals. Deutsche Bank, along with the president's legal team, said it opposed the motion at the time.

The U.S. Appeals Court for the Second Circuit on Thursday denied the media's request, in part because Deutsche Bank had informed the court that "the only tax returns it has for individuals and entities named in the subpoenas are not those of the president." The court added, "[T]he identity of the two taxpayers whose tax returns Deutsche Bank has is not relevant to any issue we need to decide."

Trump continues seeking to prevent Congress from enforcing the subpoenas served on Deutsche Bank and other banks with which he has conducted business. His legal team has claimed that the subpoenas have no legitimate purposes and violate the privacy rights of the president and his family. The appeals panel has yet rule on the subpoenas.