Joe Biden's son to resign from board of Chinese company 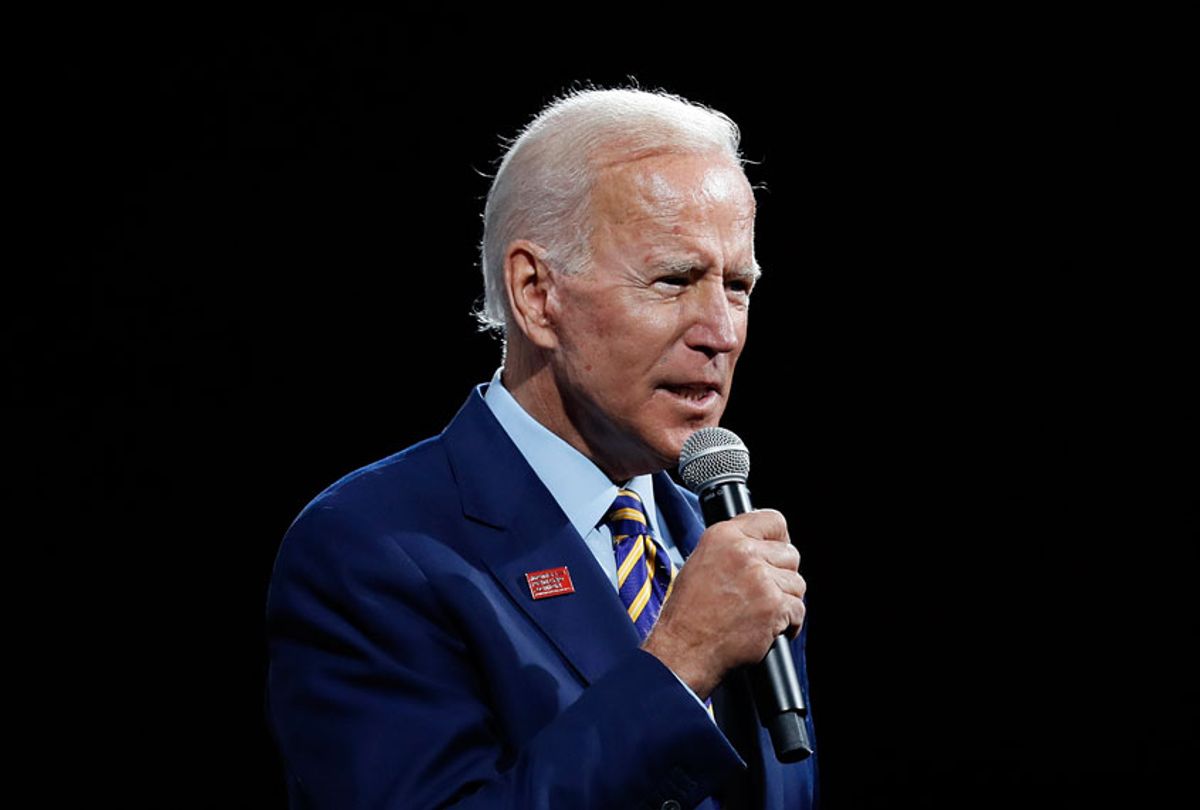 Hunter Biden, the son of 2020 presidential candidate and former Vice President Joe Biden, is stepping down from his board role in the management company of a private equity fund connected to the Chinese government.

"Hunter always understood that his father would be guided, entirely and unequivocally, by established U.S. policy, regardless of its effects on Hunter's professional interests. He never anticipated the barrage of false charges against both him and his father by the President of the United States," a spokesperson for Hunter Biden explained in a statement first published by Bloomberg. In addition to stepping down from the management company, Hunter Biden also promised that he would not engage in any foreign business work if his father becomes president.

Biden's decision to leave the Chinese company is connected to President Donald Trump's accusations that the younger Biden improperly benefited from business dealings in China and Ukraine during his father's vice presidency. The president alluded to these accusations most recently in a tweet on Sunday night in which he wrote, "At 9:00 P.M. on @FoxNews, Steve Hilton is looking into the Crooked Bidens. Where’s Hunter?"

The former vice president addressed the controversy surrounding his son on Sunday, telling a forum in Iowa that he was going to behave honestly as president and acknowledging that — although he was the last of the top-tier Democratic presidential candidates to call for Trump's impeachment — the impeachment scandal is as a result of Trump's efforts to derail his campaign.

Denouncing the Trump White House as the "most corrupt administration in modern American history," Biden said that impeachment is necessary because "it's gotten so far now, if you don't move on it, then what do we say to the rest of the world about who we are? What do you say about opening the gates and saying, 'Come on in, get involved in our elections?' What do you do?"

After promising to "build on the squeaky clean, transparent environment that we had in the Obama-Biden White House," the former vice president also turned the charge of nepotism back on the Trump White House, referencing how the president's daughter Ivanka Trump and son-in-law Jared Kushner both work as senior officials in the Trump administration.

"No one in my family will have an office in the White House, will sit in on meetings as if they're a cabinet member, will in fact have any business relationship with anyone that relates to a foreign corporation or foreign country," Biden said to the Iowa forum.

The president is currently facing impeachment because he called Ukrainian President Volodomyr Zelensky on July 25 and asked him to investigate whether Biden had pushed for the resignation of top prosecutor Viktor Shokin to protect his son Hunter Biden from corruption charges. The president and his campaign have pushed this narrative even though Hunter Biden was never accused of wrongdoing and Shokin's resignation was the result of numerous Western entities saying that the prosecutor had not done enough to root out corruption in the country. Notes from the conversation indicated that Trump was linking the United States providing promised military aid to the country with the Ukrainian government's assistance in performing the "favor" for him.

Last week Trump also asked the Chinese government to investigate Biden, saying that "because what happened in China is just about as bad as what happened with Ukraine. If they don't do what we want, we have tremendous power." Trump accused Hunter Biden of using a 2013 trip on Air Force Two to China with his father to obtain $1.5 billion for a private equity fund he had founded.