Unlike the first whistleblower, the new complainant alleges to have firsthand information about Trump's phone call 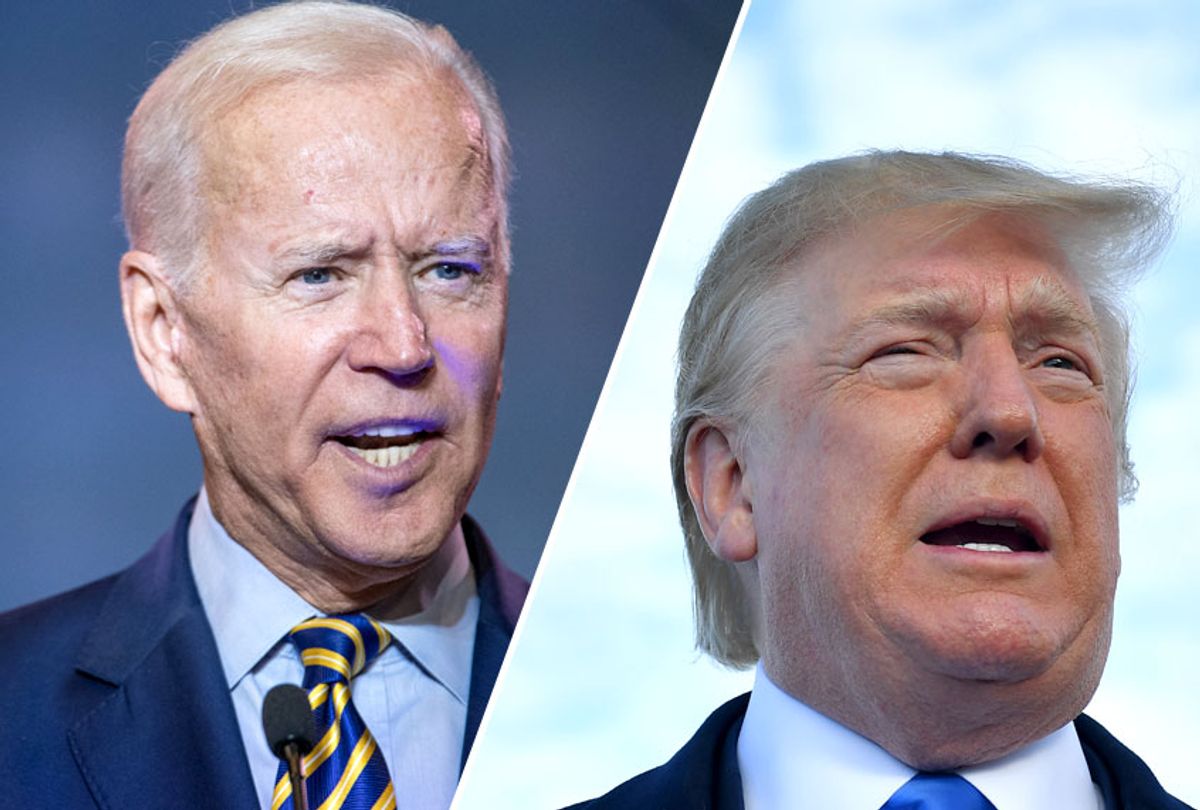 The second whistleblower has spoken with the inspector general and is being represented by Mark Zaid, the same attorney representing the first whistleblower who drew attention to Trump's allegedly inappropriate phone call with Zelensky, according to ABC News. Zaid informed ABC News anchor George Stephanopoulos that the second whistleblower has first-hand information about some of the allegations outlined in the original whistleblower's complaint, and consequently has had a conversation with the intelligence community's inspector general, Michael Atkinson.

Zaid's co-counsel, Andrew P. Bakaj, confirmed in a tweet on Sunday that "I can confirm that my firm and my team represent multiple whistleblowers in connection to the underlying August 12, 2019, disclosure to the Intelligence Community Inspector General. No further comment at this time."

The New York Times reported on Friday that another complainant may be stepping forward, writing that a new complaint could "add further credibility to the account of the first whistle-blower, a C.I.A. officer who was detailed to the National Security Council at one point." The reported also noted that the original whistleblower "relied on information from more than a half-dozen American officials to compile his allegations about Mr. Trump’s campaign to solicit foreign election interference that could benefit him politically."

The original complaint against Trump has prompted an impeachment inquiry against the president. During the phone call with Zelensky, Trump asked the Ukrainian president to investigate whether Biden had pushed for the resignation of top prosecutor Viktor Shokin to protect his son Hunter Biden from supposed corruption charges (there is no evidence that Hunter Biden had ever been accused of wrongdoing). He also implied that Hillary Clinton's private email server may be in Ukraine and asked for assistance in obtaining it. Notes from the conversation suggested that Trump was linking providing Ukraine with military aid and equipment from the United States to the government's assistance in the requested "favor."

Although Trump has denied any wrongdoing in the Ukraine phone call, he seemed to repeat that behavior when speaking with reporters outside the White House last week.

"China should start an investigation into the Bidens, because what happened in China is just about as bad as what happened with Ukraine. If they don't do what we want, we have tremendous power," Trump told reporters, seeming to connect China helping Trump find dirt on Biden to the president's ongoing trade war against that country.

In the case of the China accusation, Trump is accusing Hunter Biden of using a 2013 trip on Air Force Two to China with his father to obtain $1.5 billion for a private equity fund he had formed.

Although Trump's public statements toward China and the notes from his conversation with Zelensky strongly suggest that he tried to convince foreign governments to help him in his possible political campaign against Joe Biden, Democrats face an uphill battle in attempting to forcibly remove the president from office. In order for Trump to be impeached, a majority of the members of the House of Representatives must vote to do so — and because Democrats are in control of that chamber, this could plausibly happen. For Trump to be convicted and removed from office, however, at least 20 Senate Republicans would have to join the 45 Democrats and two Democratic-leaning independents in that body to obtain a two-thirds majority. The only Senate Republican who has given any indication of even considering this is Sen. Mitt Romney of Utah.