"To be clear, I have dinners with lots of people across the political spectrum on lots of different issues" 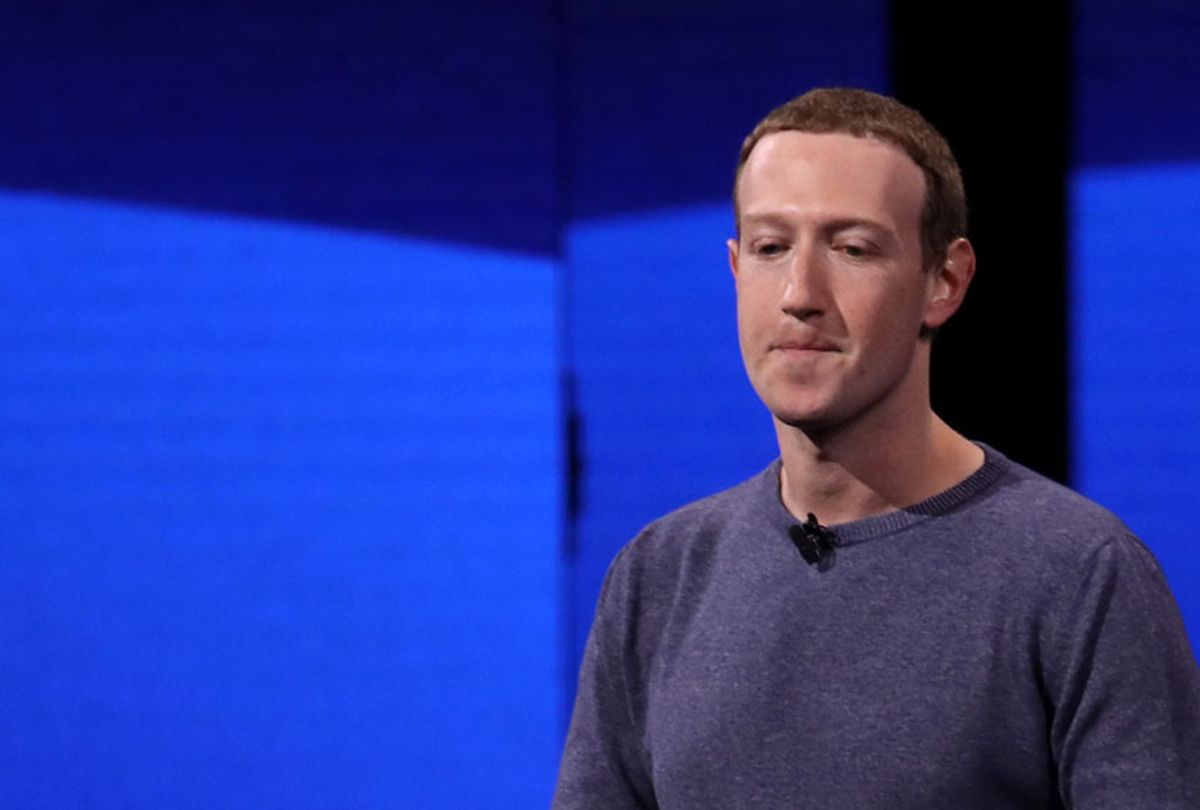 Facebook CEO Mark Zuckerberg has had his problems with both liberals and conservatives. The 35-year-old tech billionaire anticipates a legal battle if Sen. Elizabeth Warren becomes president and the federal government tries to break up Facebook. Meanwhile, right-wing Republicans accuse Facebook of having an anti-conservative bias. And according to a report by Politico, Zuckerberg has held a series of meetings with right-wing politicians and media figures in the hope of smoothing things over.

In Politico, Natasha Bertrand and Daniel Lippman report that the right-wingers Zuckerberg has met with range from Sen. Lindsey Graham of South Carolina to Fox News’ Tucker Carlson to talk radio host Hugh Hewitt — all of whom are strident supporters of President Donald Trump and have been critical of Facebook. Graham has implied that Facebook has become a monopoly — which is also Warren’s view — while Hewitt has claimed there is a “big tech bias” against Republicans. And Carlson has accused Zuckerberg of promoting “the death of free speech in America.”

Quoted anonymously, a source familiar with Zuckerberg’s interactions with people on the right told Politico, “I’ve always thought that he wanted to make things right by conservatives. I think he’s been genuine in hoping that might happen. Sometimes, I think the headwinds are so strong in Palo Alto that I don’t think even he can succeed.”

Another anonymous conservative source told Politico, “I’m under no illusions that he’s a conservative, but I think he does care about some of our concerns.”

Although Republicans have accused Facebook of being biased against right-wing media, Newswhip reported in May that some of the top publishers on Facebook included Fox News, Breitbart and radio host Ben Shapiro’s the Daily Wire.

Bertrand and Lippman report that some liberals believe that Facebook, worried about allegations of anti-conservative bias, has gone too far in accommodating Republicans. Henry Fernandez, senior fellow at the Center for American Progress, is quoted as saying, “Facebook made a grave mistake in allowing external political actors to direct an assessment of company policy and practices.”

On Oct. 14, Zuckerberg addressed the series of dinners he has been having with conservatives, posting, “there’s some press today discussing dinners I’ve had today with conservative politicians, media and thinkers. To be clear, I have dinners with lots of people across the political spectrum on lots of different issues all the time.”