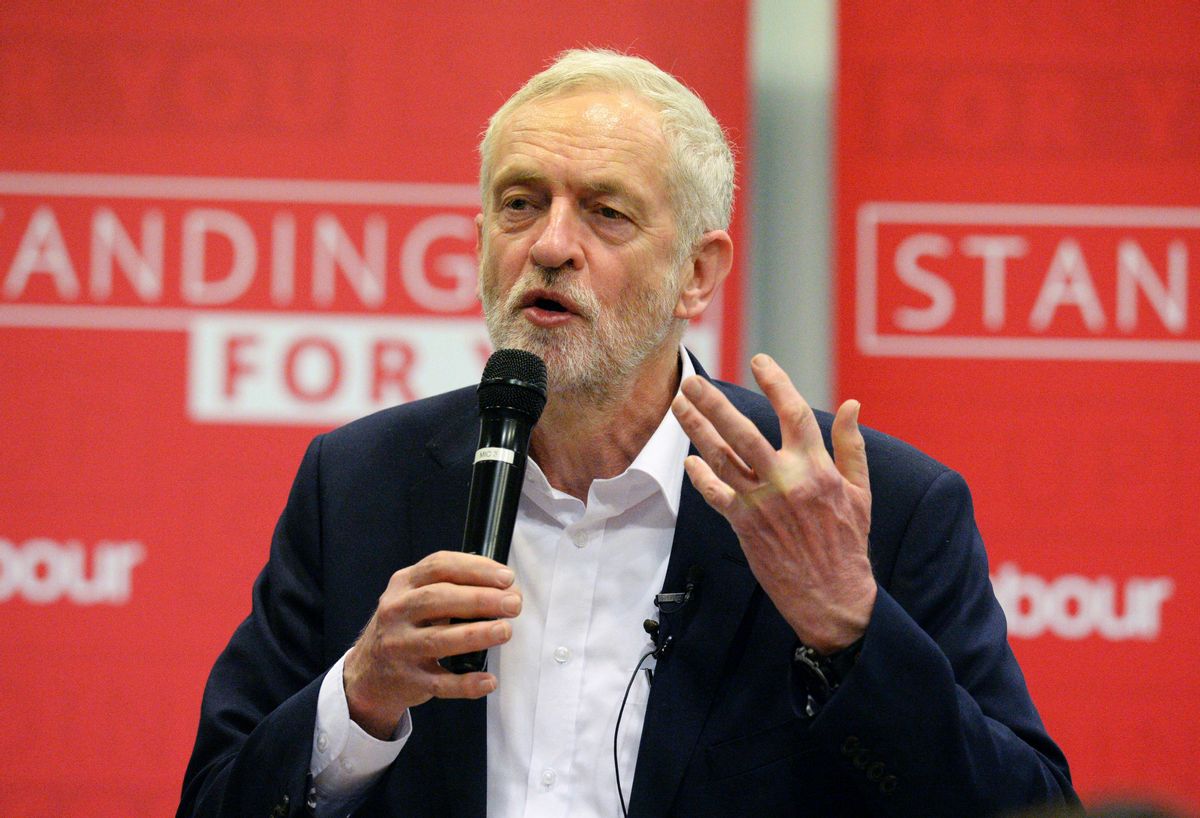 With the threat of a no-deal Brexit finally off the table, Jeremy Corbyn's Labour Party on Tuesday officially backed a general election for the United Kingdom set for Dec. 12, vowing to wage "the most ambitious and radical campaign for real change our country has ever seen."

The move comes after months of wrangling over Brexit and the future of the country.

Corbyn called the election "a once in a generation chance to build a country for the many, not the few."

Labour campaign group Momentum tweeted in response to the news that the election presented "the opportunity of a lifetime to put an end to the shambolic mess the Tories have made and return hope to millions."

"Let's do this," said Momentum.

The decision to call a general election came after a protracted battle over the fate of Brexit, the process by which the United Kingdom would leave the European Union as determined by a 2016 referendum in which a narrow majority of voters approved departure. Labour has indicated that if it wins the forthcoming election, it would hold a second referendum on the Brexit decision.

"The U.K has real choices on the table," tweeted progressive journalist Ash Sarkar.

Labour's backing of Conservative Prime Minister Boris Johnson's call for a general election was preceded by parliament forcing Johnson to ask for another extension in Brexit negotiations with the EU. Johnson had insisted he was willing to risk a "no-deal" Brexit, which could have catastrophic consequences for the British and world economy, on Oct. 31. The extension allows for a delay in the implementation of Article 50 in the EU treaty, which would allow the U.K. to leave the union.

"I have consistently said that we are ready for an election and our support is subject to a no-deal Brexit being off the table," Corbyn said at Labour headquarters on Tuesday. "We have now heard from the EU that the extension of Article 50 to 31 January has been confirmed, so for the next three months, our condition of taking no-deal off the table has now been met."

In reaction to the announcement, progressives and Labour backers called on voters in the U.K. to start organizing and mobilizing immediately.

Actor and activist Rob Delaney, a U.S. expat who has lived in the U.K. for years, asked voters to consider "policies rather than personalities" in determining who to vote for.

As Open Democracy economics editor Laurie Macfarlane pointed out, the election is about far more than Brexit. Electing Corbyn could prove a decisive moment for the climate crisis.

"This election will be the most consequential election in living memory," said Macfarlane. "Not because of Brexit — the real 'do or die' issue is climate breakdown."