"They didn't want to make you look so tough," the president told an audience of police chiefs 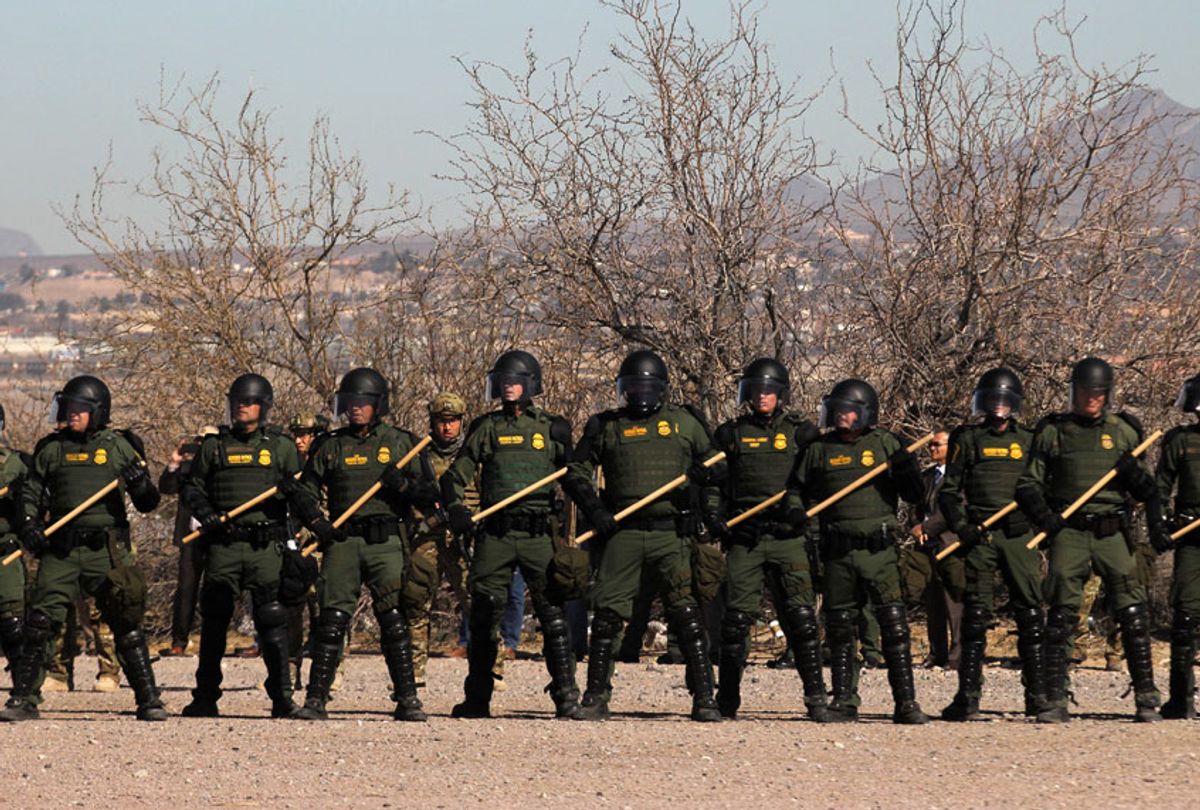 President Donald Trump on Monday said the Justice Department is preparing to launch a sweeping crackdown on crime that he named "the surge," a term commonly associated with the George W. Bush administration's decision to send tens of thousands of additional troops into Iraq in 2007.

"In coming weeks, Attorney General Barr will announce a new crackdown on violent crime — which I think is so important — targeting gangs and drug traffickers in high crime cities and dangerous rural areas," Trump said during the International Association of Chiefs of Police conference in Chicago. "Let's call it the surge."

The president did not provide any details on the plan but said it is going to be "very dramatic."

As if to emphasize his view of America's cities as war zones, Trump went on to tout his administration's success in putting military equipment into the hands of U.S. police officers and claimed "Afghanistan is a safe place" compared to Chicago.

Trump's visit to Chicago, the first of his presidency, was met with massive protests led by Indivisible Chicago and other progressive advocacy groups. Striking Chicago public school teachers also cleared their Monday afternoon schedule to take part in demonstrations against the president.

"We have heard that President Donald Trump might be in town," leaders of the Chicago Teachers Union wrote in an email to members late Sunday. "If any members were inclined to show up outside his fundraiser in red, that would qualify as productive, in our view.”

Thousands of protesters gathered and marched outside the Trump International Hotel and Tower in downtown Chicago, where the president attended a big-money campaign fundraiser after the law enforcement conference:

"We're angry," Marj Halperin of Indivisible Chicago told The Guardian. "He is taking pleasure in the misery of our city. He doesn't know us. He's coming to our city to raise money, largely from people who don't live in this city, without ever having addressed, supported, listened to the people who really need help."