The pair were already charged with money laundering, conspiracy to commit mail fraud and wire fraud 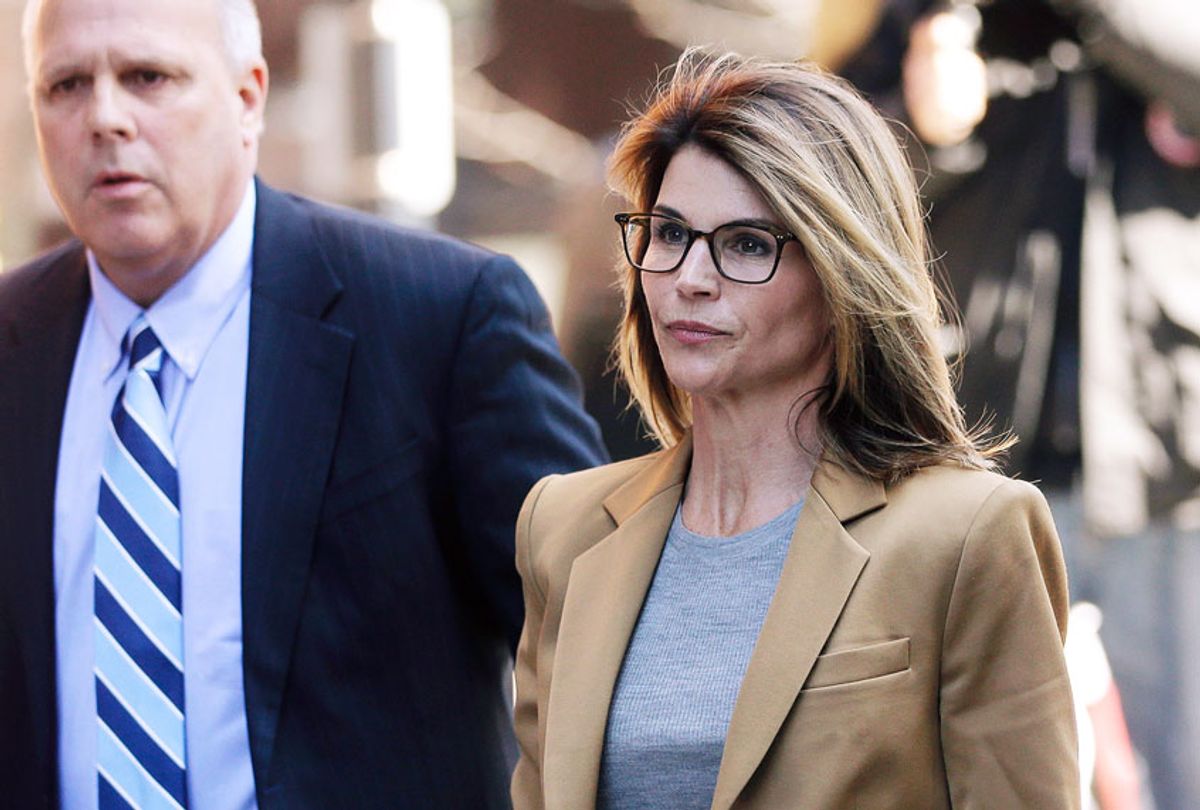 Actress Lori Loughlin and her husband, Mossimo Giannulli, have pleaded not guilty to a new charge they face in the national college admissions scandal, according to court documents.

Last month, federal prosecutors hit Loughlin and Giannulli with another charge — conspiracy to commit federal program bribery —for their role in the nationwide bribery and fraud scheme to help students gain admission to elite colleges and universities. Loughlin and Giannulli were already charged with money laundering, conspiracy to commit mail fraud and wire fraud, to which they pleaded not guilty.

The pair has requested to waive their need to appear in court to be arraigned on the new charge later this month. They are among three dozen wealthy parents, including actress Felicity Huffman, who have been charged in the case. Huffman pleaded guilty to fraud and conspiracy and was sentenced to 14 days in prison. She was released after 11.

Huffman admitted to paying for someone to administer and correct her daughter's college entrance exam, which resulted in the teenager’s score jumping to 1420 out of a total possible 1600 — an improvement of approximately 400 points over her PSAT performance taken without assistance one year earlier.

The FBI investigation, called "Operation Varsity Blues," revealed that wealthy parents paid college counselor William "Rick" Singer, whom prosecutors have described as the architect of the admissions scheme, to get their children into elite universities by boosting their college exam scores — or falsely present them as top athletes who coaches would want to recruit. Singer has pleaded guilty to money laundering, racketeering and obstruction of justice. He is scheduled to be sentenced on June 19.

Loughlin and Giannulli have been accused of conspiring with Singer to get their two daughters admitted to the University of Southern California as rowing recruits, even though neither of them ever practiced the sport.

Singer emailed the couple in August 2016 stating that he needed a copy of their older daughter's transcript and test scores "very soon while I create a coxswain portfolio for her." He added that it would "probably help to get a picture of her on an ERG in workout clothes like a real athletic," according to court documents. Giannulli then allegedly responded: "Fantastic. Will get all."

The new bribery charge only applied to 11 of the 15 parents still facing charges, including Loughlin and Giannuli. The pair could each face up to 20 years in prison if convicted.