Democratic victories in Kentucky and Virginia, and for ranked choice voting in NYC, are wins for electoral reform 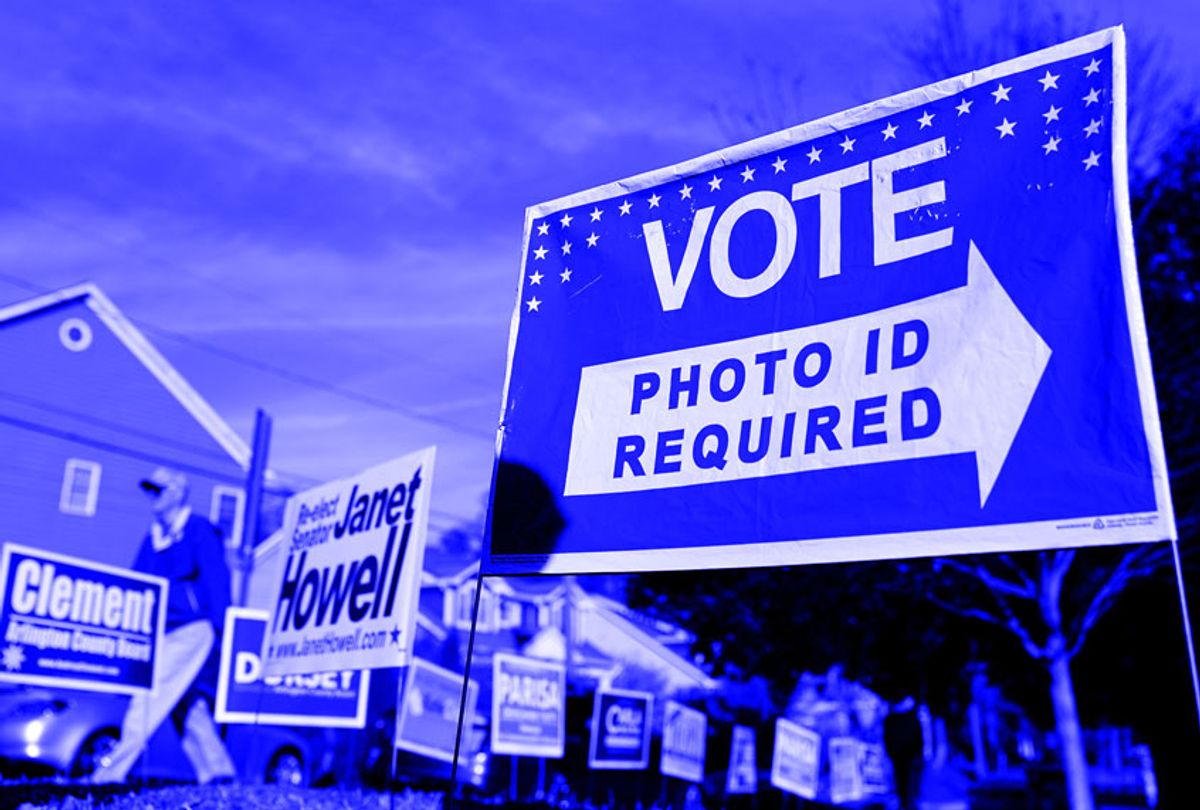 Redistricting, voting rights, electoral reform — victories by Democrats on Tuesday in Virginia and Kentucky, and a resounding win for a New York City ballot initiative could reverberate in those states, and beyond, for many years to come.

In Virginia, Democrats flipped both chambers of the state legislature. The timing of these flips from red to blue ensures that Democrats will have complete control over decennial redistricting, and the power to draw the state’s new congressional and state legislative maps without any Republican input. Democrats have also promised to enact automatic voter registration and other reforms to make voting easier.

When Andy Beshear was declared the winner over incumbent Gov. Matt Bevin in Kentucky — who as of Wednesday afternoon had not conceded — Democrats broke a GOP trifecta and won veto power over the next decade’s maps, a potential lifeline for the state’s last remaining Democrat in Congress.

New Yorkers, meanwhile, approved ranked choice voting for most local elections — tripling the number of Americans who will use this innovative and popular approach for ensuring better elections and fair representation.

Virginia’s new legislature will still hold office in 2021, when every state redraws its congressional and legislative maps to account for population changes.

Republicans dominated this process in Virginia and nationally in 2011. They not only owned every seat at the table, but benefitted from the most precise data sets and sophisticated, powerful mapping software that allowed the party in charge to lock in a long-term advantage.

Power shifted in Virginia this year only after new maps were introduced after courts invalidated the previous districts as an unconstitutional racial gerrymander. In 2017, for example, Democratic assembly candidates in Virginia won some 200,000 more votes than Republicans, but the district lines acted as a firewall and kept the GOP in control nevertheless. That red bulwark collapsed after a court-appointed, neutral “special master” replaced the partisan map with a fair one.

Now Democrats face a consequential decision: Earlier this year, lawmakers took the first step toward bipartisan redistricting reform and the creation of an independent commission to remove this powerful conflict of interest from politicians. The votes to amend the state constitution to fix this process were overwhelming: 83-15 in the house and 40-0 in the senate.

The question is whether Democrats still believe in reform now that they know they will have all the power in 2021. Both chambers need to approve the same bill in 2020 before it goes to a statewide vote in November 2020. If Democrats stall or scuttle reform, they could tilt the legislature and several new congressional seats their way — but at the cost of any political high ground earned during this decade’s battle against partisan and racial gerrymandering.

Kentucky will be another interesting battleground. If Bevin, a Republican, had captured a second term, GOP majorities in the legislature would have had a free hand to draw to the state’s maps. Republicans could have then taken the only district that currently elects a Democrat and colored it red, by dividing the city of Louisville in half and creatively attaching both pieces to more conservative rural and suburban towns.

Beshear will now be able to veto that — but not to stop it entirely. That’s because Kentucky only requires a majority vote of both chambers to override a veto. Can a Democrat in the governor’s office help forge a deal on a representative map? Or will the GOP play power politics and claim the entire congressional delegation?

Beshear also campaigned on a promise to restore voting rights to the almost 140,000 Kentuckians with a felony conviction. The state currently has one of the most restrictive policies in the nation.

This issue has transcended partisanship. Last November in Florida, 64 percent of voters backed a state constitutional amendment that would return voting rights to the 1.4 million people in the Sunshine State denied the right to vote because of a previous conviction. The constitutional amendment won a supermajority in a year when the GOP held the governor’s office and captured a U.S. senate seat, which means Democrats, Republicans and independents got behind it. Republicans in the state legislature, however, essentially gutted the will of the people earlier this year, attaching new conditions regarding repayment of fines and fees that many compared to an unconstitutional poll tax.

How will this issue now play in Kentucky? Can it transcend race and partisanship once again, in a state where 1 in 4 black adults are denied the right to vote, but where more than 70 percent of the prison population is white?

New York City, meanwhile, became the latest — and the biggest — city yet to adopt ranked choice voting. The ballot question won overwhelmingly with support of just under 75 percent of all voters. RCV works as an instant runoff: If no candidate in a race collects a majority of votes, the last-place candidates are eliminated and second-choice ballots come into play. It helps end the “spoiler effect,” encourages more positive campaigns, makes costly and low-turnout runoff elections unnecessary, and ensures that all winners have real support from a majority of voters.

This will triple the number of RCV users nationwide — mainstreaming this popular and fast-growing reform that has already been adopted by the state of Maine and cities including San Francisco, Oakland, Minneapolis and St. Paul.

More inclusive and participatory elections. The chance of meaningful, bipartisan reform across Virginia and Kentucky. That’s a good night for democracy — if politicians remain responsive to the will of the voters.