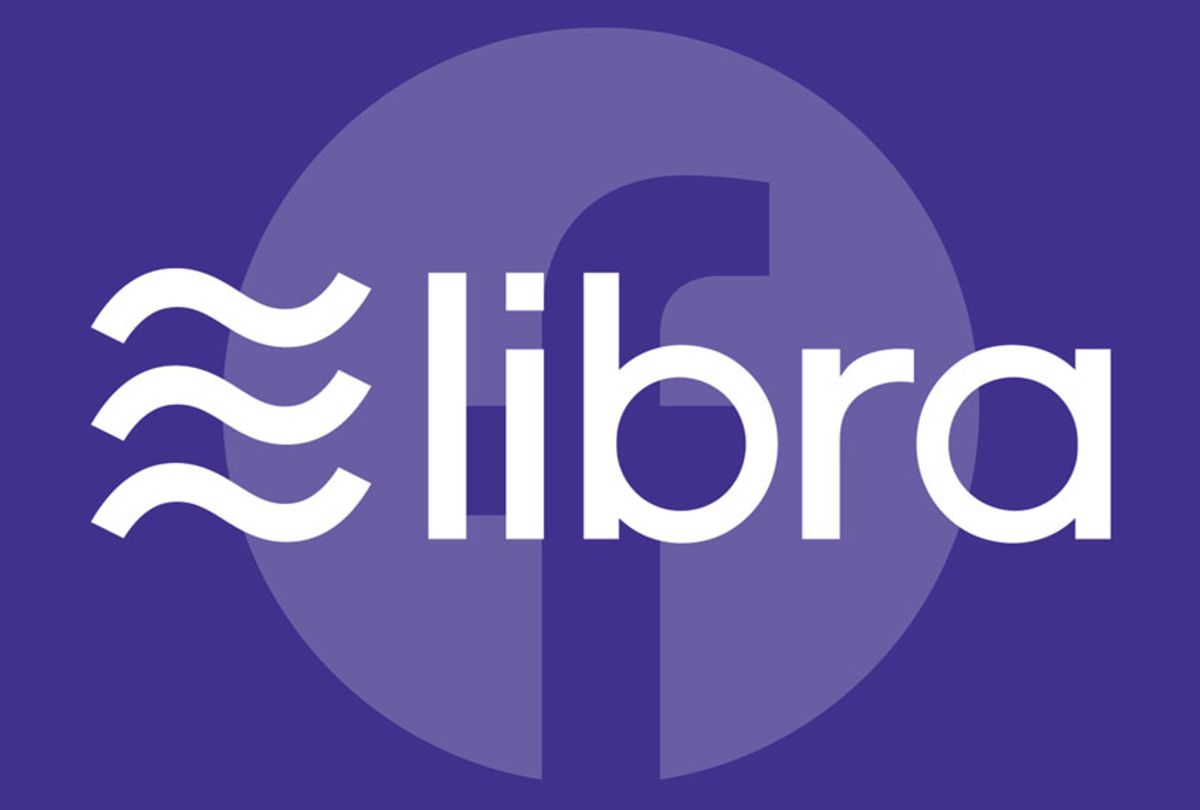 Facebook is busy these days, rebranding and all after myriad PR crises. Yet despite committing misdeed after misdeed, the social media behemoth is pushing on a with a sinister cryptocurrency that it co-founded: Libra. Indeed, Libra — the cryptocurrency, not the astrological sign — has been in the news lately. In late October, Facebook CEO Mark Zuckerberg testified before the House Financial Services Committee in regards to the digital cryptocurrency that was announced in July. The previous summer, Facebook said it intended to make Libra available for use in 2020 and allow the platform’s users to make financial transactions online with it.

What exactly is Libra, and why are lawmakers concerned? Libra calls itself “a new global payment.” In other words, it is a Facebook version of Bitcoin. The term Libra derives from the basic Roman measurement of weight, as noted by The Guardian.

According to Libra’s website, unlike other forms of cryptocurrency, Libra is supported by a reserve of real assets.

“A basket of currencies and assets will be held in the Libra Reserve for every Libra that is created, building trust in its intrinsic value,” the Libra Association states.

Libra is trying to sell itself as accessible, and is promoted as able to be transferred with a mere text message. Yet Facebook doesn’t have necessarily pure intent with the currency. According to their own white paper: “The goal of the Libra Blockchain is to serve as a solid foundation for financial services, including a new global currency, which could meet the daily financial needs of billions of people.”

If the idea of a global currency being backed by a mega-corporation with questionable ethics concerns you, you're not alone. This initiative has been a concern of lawmakers, too. During the six-hour hearing in October, Zuckerberg fumbled while answering questions about how the Libra Association will be funded and how Facebook plans to make money from Libra. He also seemed to be unclear on how policies regarding fraudulent transactions will work.

"As I have examined Facebook's various problems," California Rep. Maxine Waters told Zuckerberg as she opened the hearing in October, "I have come to the conclusion that it would be beneficial for all if Facebook concentrates on addressing its many existing deficiencies and failures before proceeding any further on the Libra project."

Analysts and experts aren’t super impressed with the project. As reported by the Financial Times, eBay, Stripe, Visa and Mastercard announced they're no longer participating in the Libra Association.

"We believe Libra will fail without the involvement of the major payments players, as they bring essential, deep payments expertise, trusted payments brands, global acceptance and settlement networks, and relationships with every major financial institution, government, and regulatory body around the world," according to a note written by analysts at Moffett Nathanson, via CNET.

David Marcus, the co-creator of Libra, said on Twitter at the time he would caution “against reading the fate of Libra into this update.”

Marcus added: “Of course, it’s not great news in the short term, but in a way it’s liberating. Stay tuned for more very soon. Change of this magnitude is hard. You know you’re on to something when so much pressure builds up.”