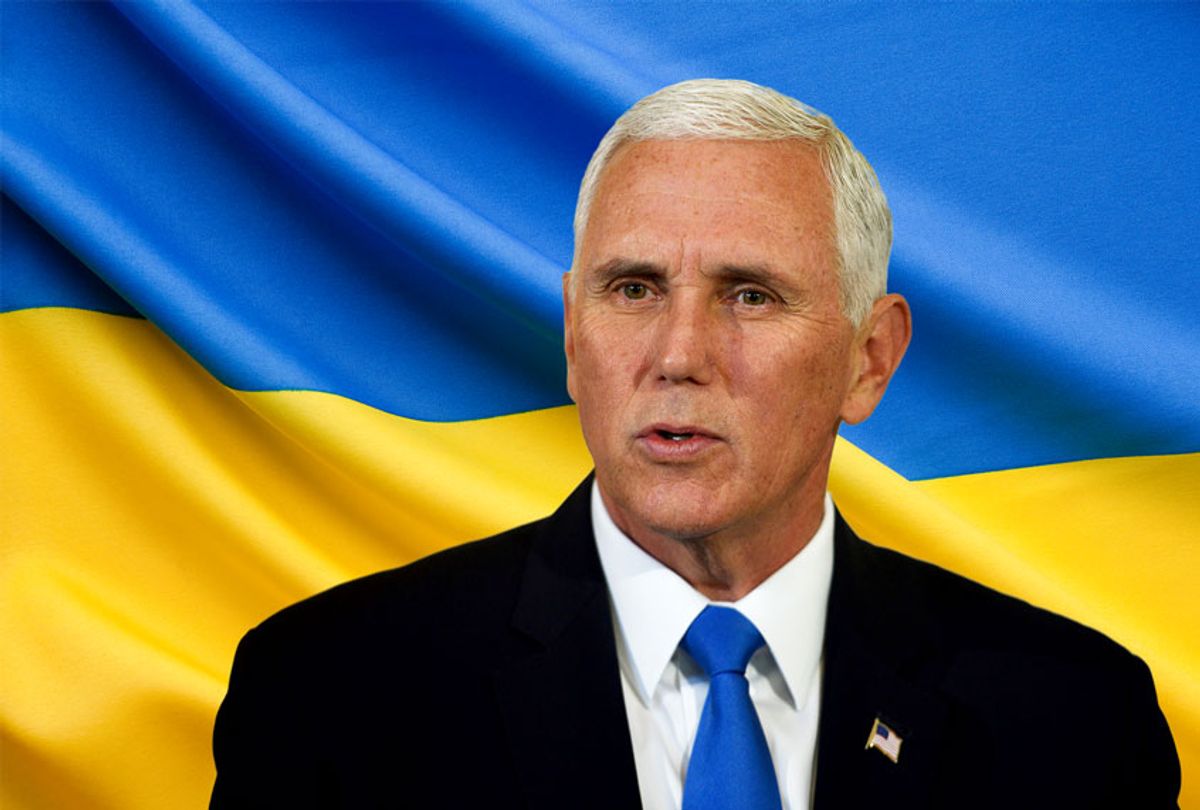 Jennifer Williams, a Special Adviser on Europe and Russia issues for Vice President Mike Pence's foreign policy team, told congressional investigators that she viewed President Donald Trump's July 25th phone call to Ukrainian President Volodymyr Zelensky as "unusual and inappropriate." Williams had listened in on the phone call while it was happening, and a whistleblower revealing the controversial contents of that call prompted the current impeachment inquiry into Trump.

Williams said that she had taken notes about the political conditions surrounding Trump's July 25th phone call because she was concerned that the call itself had been improper, according to declassified testimony of Williams' closed door deposition earlier this month to members of the House Intelligence Committee, House Oversight and Reform Committee and House Foreign Affairs Committee. During that phone conversation, Trump asked Zelensky to investigate whether former Vice President Joe Biden’s son Hunter had engaged in criminal activity while working for a Ukrainian gas company, whether the elder Biden had meddled in Ukraine's domestic politics to protect his son and whether a Democratic National Committee campaign server supposedly containing former Secretary of State Hillary Clinton’s missing emails was in that country. At the time of the phone call, Trump was withholding $391 million in American military aid to Ukraine.

Discussing the call before Congress, Williams said that she "found the specific references to be more specific to the President in nature, to his personal political agenda" than because of a broader "foreign policy objective of the United States."

She later added, "I would say that it struck me as unusual and inappropriate."

The House committees also released a transcript of the deposition given by Tim Morrison last month. Morrison is a former National Security Council official who served as the top Russia and Europe adviser in the Trump White House. Like Williams, Morrison had been listening in on the July 25th phone call. During his testimony, Morrison said that United States Ambassador to the European Union Gordon Sondland relayed to him that Trump had informed him that Zelensky "must announce the opening of the investigations." Morrison also testified that, when it came to the investigations and military aid, Sondland had "related to me he was acting — he was discussing these matters with the President."

Morrison also testified about a conversation that he had with Sondland on Sept. 1. The exchange took place after a meeting between Pence and Zelensky in Warsaw during which Morrison saw Sondland speaking to a top Zelensky aide. After that conversation, Morrison claims that Sondland approached him and told him that "what he communicated was that he believed what could help them move the aid was if the prosecutor general would go to the mic and announce that he was opening the Burisma investigation." Burisma is the Ukrainian gas company that employed Hunter Biden.