Assange is currently in jail in the U.K. for breaching his bail conditions in 2012 at a hearing related to the case 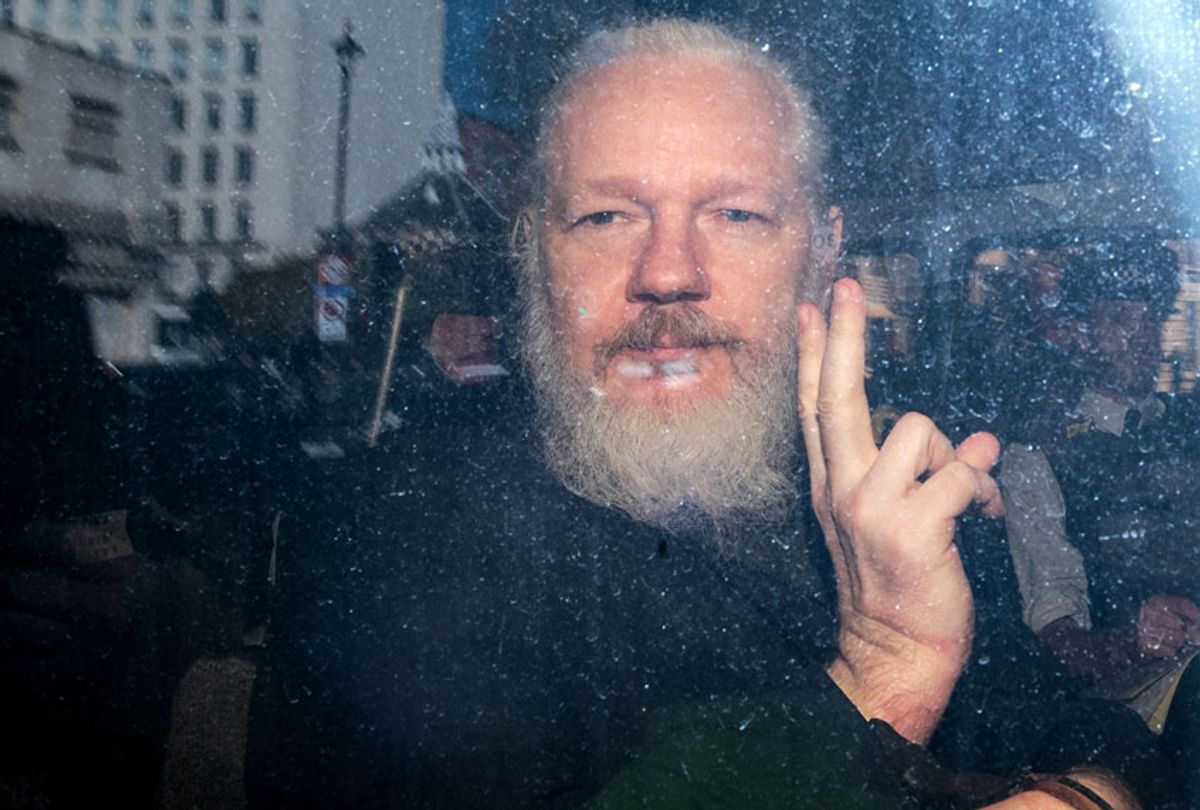 Swedish prosecutors announced Tuesday that they had dropped an investigation into a rape allegation made against WikiLeaks founder Julian Assange after a review of the evidence.

Though the complainant's evidence was "credible" and "reliable," the evidence presented had "weakened considerably due to the long period of time that has elapsed since the events in question," prosecutor Eva-Marie Persson said at a press conference.

"After conducting a comprehensive assessment of what has emerged during the course of the preliminary investigation, I then make the assessment that the evidence is not strong enough to form the basis for filing an indictment," Persson added.

The prosecutor said the decision could be appealed.

The 48-year old Australian has been fighting the potential charges since August 2010, when an investigation was launched after one woman accused him of sexual assault and another of rape during a visit to Stockholm. He also faced investigations for molestation and unlawful coercion, though those cases were dropped in 2015 because the statute of limitations had expired.

Assange is currently in jail in the U.K., where is serving a 12-month sentence for skipping bail in 2012 as he fought extradition to Sweden in connection with the rape and sexual assault allegations.

He was arrested by authorities in April and carried out of London's Ecuadorian Embassy, where he sheltered for almost seven years. His arrest came after Ecuador rescinded his asylum claim due to "repeated violations to international conventions and daily life."

Assange took refuge in the embassy in 2012 to avoid extradition to Sweden over the allegations. He has cast the accusations as a ploy for his eventual extradition to the U.S., who has accused him of violating the Espionage Act for his role in the release of thousands of secret government documents stolen and provided to WikiLeaks by former U.S. Army intelligence analyst Chelsea Manning.

Sweden discontinued its sexual misconduct investigation into Assange in May 2017, as the fugitive WikiLeaks founder holed up in Ecuador's embassy in London. Roughly a year later, the country reopened its investigation after Assange lost his asylum.

The U.S. is seeking Assange's extradition. His indictment unleashed a fiery debate over the First Amendment and whether his alleged role in obtaining classified documents and videos about the wars in Afghanistan and Iraq, as well as confidential diplomatic cables and files from Guantánamo Bay about prison camp detainees, constituted protected journalist activity.

The single charge, conspiracy to commit computer intrusion, comes from what U.S. prosecutors said was Assange's attempt to assist Manning in cracking a password stored on a classified government computer. The indictment was filed in court last year on March 6 and includes no evidence that the password-hacking effort succeeded.

Kristinn Hrafnsson, the editor-in-chief of WikiLeaks, said the organization was now pivoting to focus on the charges Assange is facing in the U.S.

"Let us now focus on the threat Mr. Assange has been warning about for years: the belligerent prosecution of the United States and the threat it poses to the First Amendment," he said.

An extradition hearing to decide whether Assange should be sent to the U.S. is scheduled for February next year.