"How the hell is it possible for the U.S. policy to be any softer?" 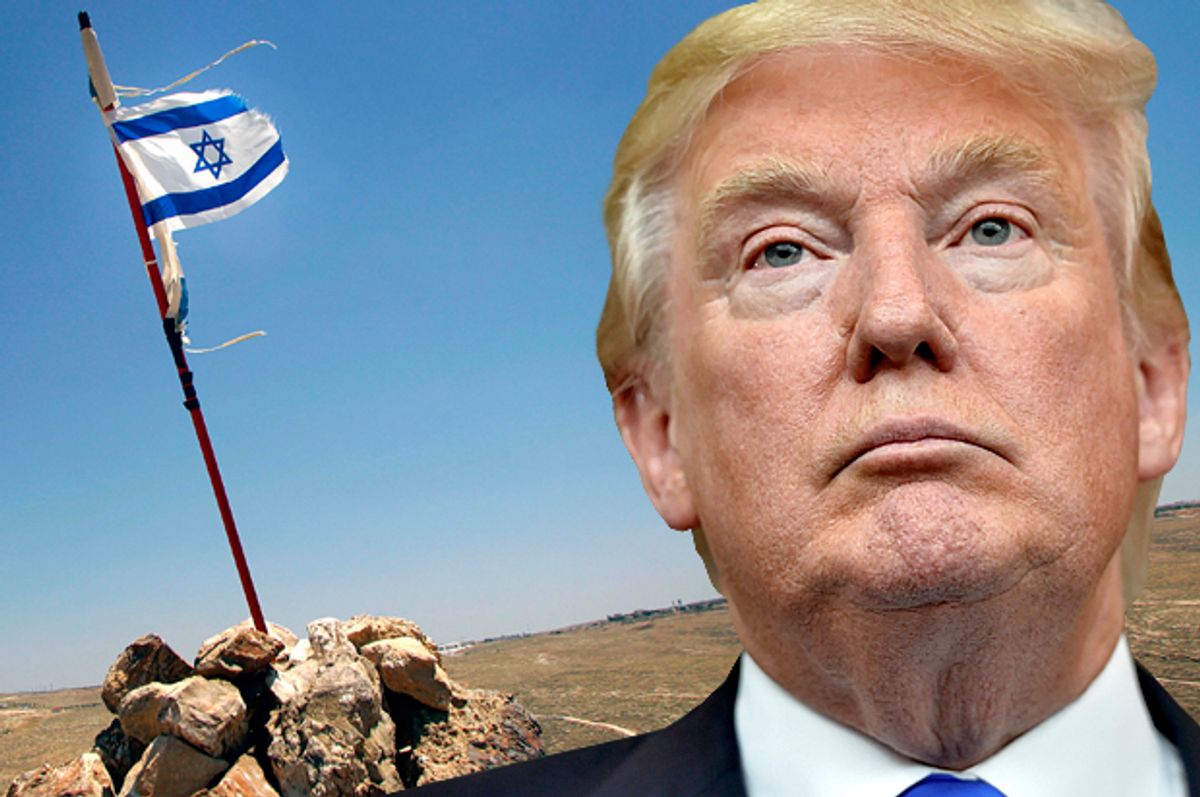 U.S. Secretary of State Mike Pompeo announced Monday that the President Donald Trump administration will "soften" its stance on Israeli settlements in the occupied West Bank, a move that reverses decades of precedent and effectively kills the two-state solution peace process.

Pompeo claimed that "calling the establishment of civilian settlements inconsistent with international law has not advanced the cause of peace."

"The hard truth is that there will never be a judicial resolution to the conflict," said Pompeo, "and arguments about who is right and who is wrong as a matter of international law will not bring peace."

According to Amnesty International, the settlements are a war crime:

The international community has consistently recognized that settlements contravene international law and create a situation which perpetuates a range of violations of Palestinian human rights including, but not limited to, discriminatory policies based on nationality, ethnicity, and religion.

U.S. policy toward the settlements has largely been limited to public rebukes with no actual consequences.

"How the hell is it possible for the US policy to be any softer?" CounterPunch's Jeffrey St. Clair wondered on Twitter.

Reaction to the announcement from peace advocates and progressives was filled with anger and disappointment.